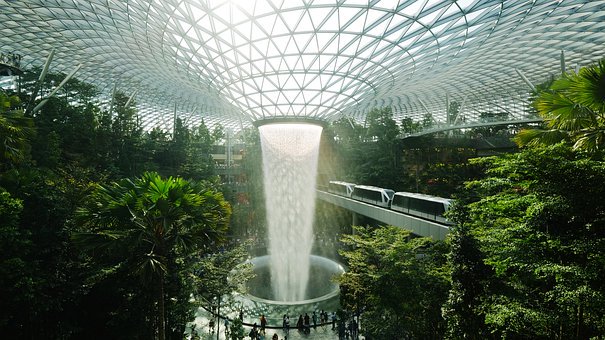 Singapore moves to ease border restrictions, business and social travellers who tap the Singapore-China fast lane will not have to serve a two-week quarantine when they travel between the two countries - but they must take swab tests at their own cost. Travellers also have to stay isolated for one to two days on arrival, pending the test results.

As countries slowly work towards restarting international travel, Singapore and China are enabling essential business and social travel between the city-state and six Chinese provinces/municipalities for a start - Chongqing, Guangdong, Jiangsu, Shanghai, Tianjin and Zhejiang.

Travellers from China coming to Singapore will follow a similar process. They must also remain in any of the six fast-lane regions for at least seven days before going to Singapore. During their trip, travellers from both countries will be expected to stick to a prior-approved itinerary, supervised by the company or the government agency for the first two weeks. They must also use tracing apps - the Health QR code in China or the TraceTogether app in Singapore. Travellers are also barred from public transport for the first two weeks but may use taxis and private-hire cars. Business or social travellers coming to Singapore who is sponsored by government agencies can apply to their sponsor from June 8.