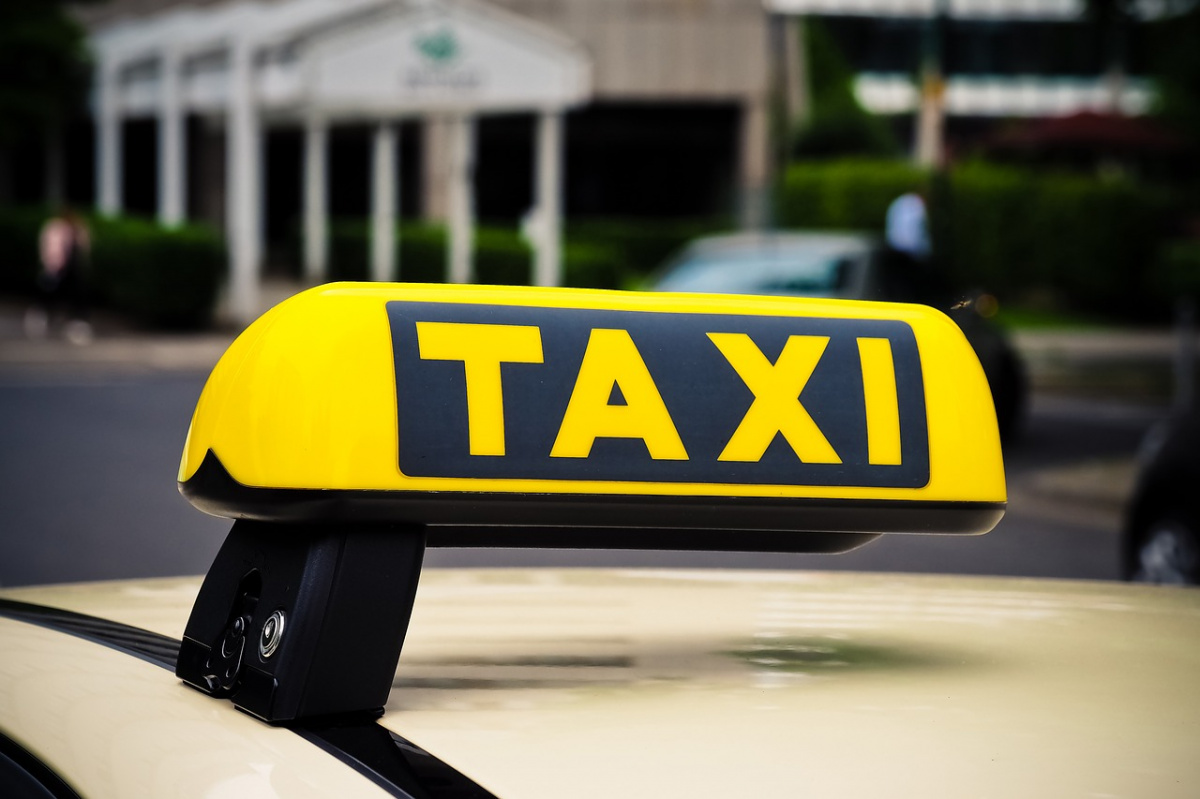 The electric taxi fleet is located on the federal territory of Sirius.

«The climate of Sochi is suitable for electric vehicles. There are also a lot of visitors - taxis are always in demand. Therefore, we decided that electric cars would be more useful here than anywhere else in order to preserve this ecology, since the city is a resort,» said Isa Aidamirov, director of the electric taxi fleet.

An electric taxi is available in the center of Sochi, Adler, Krasnaya Polyana and Sirius. You can order a car in the familiar Yandex.Taxi application. While calling a taxi, the client chooses the class of the car, and soon he will be able to choose the type - a familiar car with a gasoline engine or an electric car. The charge of an electric car is enough for 300 kilometers.

“As part of the program of the year of ecology in Sochi, a test launch of the first electric bus on the city’s public transport route is scheduled for April,” the city administration said.

It is also planned to develop the infrastructure of charging stations. Now there are 4 fast electric charging stations in Sochi - one in the Rosa Khutor mountain resort, the second in Central Sochi - next to the Pullman Hotel, and two more - in the Imereti Valley. They allow you to charge the car in 30-40 minutes. The continuation of the project for the development of electric transport will be the connection of Sochi and Moscow with a network of fast electric filling stations along the Don highway, there will be 20 of them, the estimated investment budget will be 60 million rubles.

Igor Sizov
# Sochi,Russia
More
05-20-2022
Handkerchiefs have blossomed in Sochi
In the Southern Cultures park, flowers appeared on a unique davidia nvolucrata called the handkerchief tree
05-20-2022
New cruise brand to debut in Singapore on 15 June ‘22
Resorts World Cruises, a new Asian luxury and dynamic lifestyle cruise brand will have its global debut in Singapore on 15 June 2022 with the Genting Dream
05-19-2022
The popularity of gastronomic tourism is growing in Russia
Domestic tourism in Russia grew by 30 percent in 2021
05-19-2022
Roe deer have bred near the plant in the Transbaikal
This indicates a low impact of the enterprise on wildlife
05-19-2022
TAT strives to boost tourism to Thailand from the Middle East market
The Tourism Authority of Thailand (TAT) is strengthening Thailand’s presence as the preferred tourist destination among Middle East travellers to drive interest in returning to Thailand in the post-COVID-19 situation
05-18-2022
Korea to allow visa-free entrance to Jeju & Yangyang from June 1
From June 1, 2022, travellers are allowed to enter Jeju and Yangyang visa-free via international airports
Exclusive
Time to enjoy ecotourism
Recently, outstanding issues of ecotourism have received an appropriate response and things are definitely on the move
Expert Reports
Tourism industry needs resetting
Russians can reorient themselves exclusively to domestic resorts