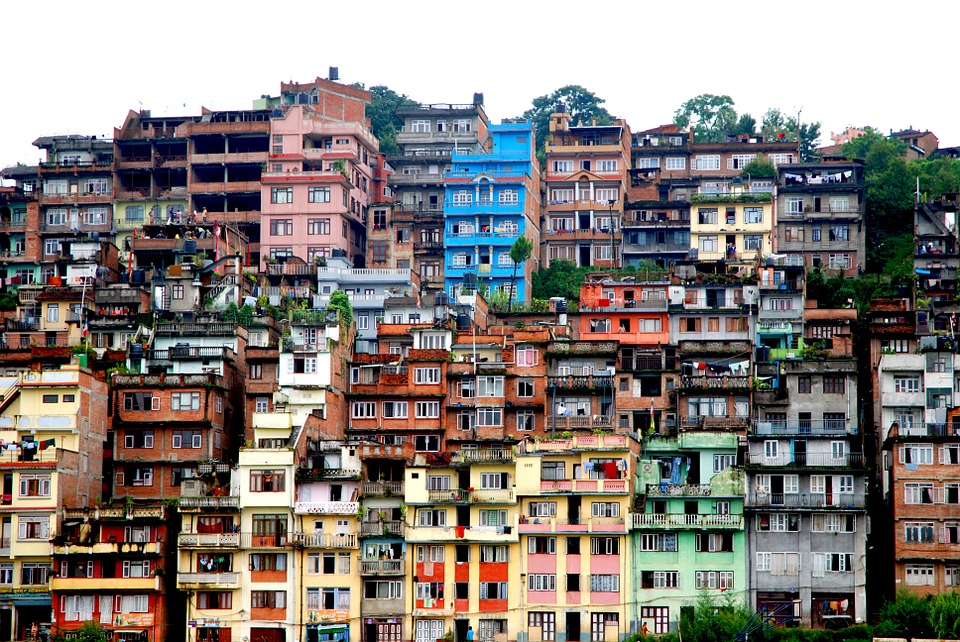 With a large number of workers in the tourism industry rendered unemployed amid the devastating Covid-19 pandemic, the Nepal Tourism Board is implementing a programme to provide temporary employment to those who have lost their jobs, as per a report in the Economic Times.

Nepal now is offering short-term employment to lower-level workers in the tourism sector by engaging them in the sanitisation and maintenance of tourism facilities, which include trekking routes and bridges along the trails. This initiative is launched in partnership with the United Nations Development Programme,

On 20 July, the tourism board started seeking proposals from local non-governmental organisations, cooperatives and community-based organisations to have them participate in the programme. Dhananjay Regmi, chief executive officer of the tourism board said: "We initially started the program early this year in just five locations. We're implementing this programme nationwide from the new 2021-22 fiscal year."

Nepal's new fiscal year began on July 16. According to Regmi, the programme shall be carried out in all the rural municipalities of hilly and mountainous districts under a resource-sharing mechanism as well as in some rural municipalities of the southern plain districts. "We aim to provide short-term employment to 1,600 tourism workers under this program being implemented under the sustainable tourism for livelihood recovery project," said Regmi. "We're also going to implement a separate program related to tourism infrastructure development in which additional tourism workers will be employed."

Nepal's tourism is among the sectors being hit hard by the coronavirus, and hotels and restaurants had cut jobs by 40 per cent during the first wave of the epidemic in early 2020, according to a survey conducted by the Nepali central bank in June 2020.

Ever since the pandemic befell and a second wave hit in early April this year, the tourism industry in Nepal has been struggling to recover amid dwindling foreign arrivals. In 2019, the South Asian country received 1.17 million foreign tourists. The number fell to 230,085 in 2020 and diminished further to a meagre 58,040 by mid-June this year, according to the Department of Immigration. As a result, accommodation and food services had witnessed a negative growth of 25.72 per cent in the 2019-20 fiscal year, the Central Bureau of Statistics figures show. According to the Economic Census 2018 conducted by the bureau, the tourism industry was providing 371,140 jobs in Nepal, making it the fourth-largest job creator.


Aruna Gaitonde
# Nepal
More
07-23-2021
In August, Russians will go en masse to the sea resorts of Crimea
Experts from the Tvil.ru vacation rental service have found out which seaside resorts in the country are expected to be full in August
07-23-2021
Arctic foxes make home video for scientists on Bering Island
Arctic foxes on Bering Island have a task to make "home videos" for research purposes
07-23-2021
Sri Lanka eyes ‘Digital Nomads’ to grow tourism sector
Sri Lanka was recently recognised as one of the top destinations for Digital Nomads, emerging second in Club Med’s index of the best places and countries around the world to become a Digital Nomad
07-23-2021
About 21 billion rubles will be invested in the reconstruction of the Primorskaya hotel in Sochi
It is a cultural heritage site, a monument of architecture and history of the city
07-23-2021
Tunkinsky National Park received a grant to preserve the snow leopard
The Tunkinsky National Park (the Republic of Buryatia), one of the important snow leopard habitats, has received support for anti-poaching raids
07-22-2021
Bird ringing at «Swan Islands»
The state nature reserve «Swan Islands» in the north-west of Crimea will hold the annual work on the registration and ringing of chicks
Exclusive
Altai Mountains are among the priority ecoregions in the world
Tatyana Gigel, Senator from the Altai Republic:The development of its infrastructure is required
Expert Reports
How to join a reserve to get work or training
Specially protected natural areas and potential volunteers cannot find each other