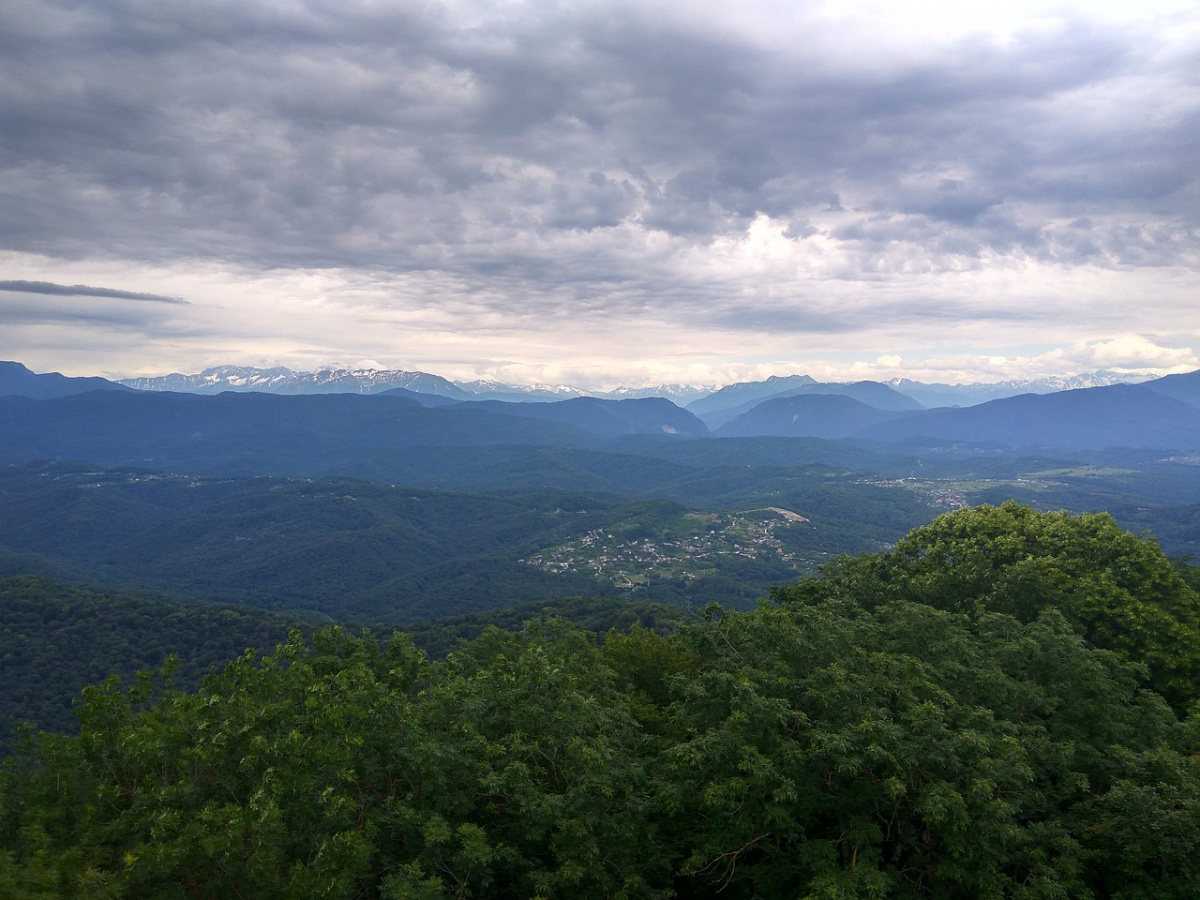 The Russian resort was included in the list of the cheapest travel destinations. A special list was compiled by analysts from the OneTwoTrip travel service.

"Between January 10 and 31, the most popular cities, of which Russian travelers were looking for air travel options, were Moscow, St. Petersburg, Krasnodar, Yekaterinburg and Ufa," OneTwoTrip reported.

The cheapest flights from Moscow - 1200 rubles - to Kaluga. Tickets to Pskov will cost an average of 1600 rubles, and to Krasnodar and Mineralnye Vody - 1900 rubles, St. Petersburg and Petrozavodsk - 2000 rubles. The cost of a flight from the capital to Sochi will be 2,100 rubles.

"Residents of St. Petersburg are the cheapest to fly to Moscow and Elista. The flight will cost 2,000 and 2,100 rubles, respectively," noted in the travel service.

Air travel from Krasnodar to Bryansk and Mineralnye Vody will cost 1,900 rubles and 2,000 rubles, respectively. For 2500 rubles from the capital of the Kuban you can fly to Makhachkala, Elista or Moscow.

Igor Sizov
# Russia
More
01-24-2022
South Korea prepares to start tourism again in phased manner
The Korea Tourism Organization (KTO) Dubai branch office hosted ‘Korea Travel Night 2022’ recently at the Palazzo Versace Hotel in Dubai
01-24-2022
Guadeloupe's tourism industry in anticipation of a disastrous season
The situation in the tourism industry of this overseas department of France was called critical in the Union of Workers of the Guadeloupe Hospitality Industry
01-21-2022
Loudspeaker orchestra will perform Schnittke's music at a concert in Moscow
Oleg Nesterov's innovative multimedia project SCHNITTKE LIVE (E+U) will be presented in the DK Rassvet on January 25
01-21-2022
Tahiti Tourisme relies on domestic tourism in French Polynesia
Tahiti Tourisme announced its intention to develop domestic tourism in French Polynesia in order to compensate for financial losses in the context of a pandemic of a new coronavirus infection
01-21-2022
New equipment for forest protection will be purchased in the Kuban in 2022
Within the framework of the national project "Ecology" it is planned to buy 10 units of equipment
01-21-2022
«Eugene Onegin» in the mountains of Sochi
The world-famous opera by Pyotr Tchaikovsky will be performed in the concert hall of the Rosa Khutor resort on January 28
Exclusive
Ingushetia to become one of the most popular travel destinations
Beslan Miziev, Chairman of the Tourism Committee of the Republic of Ingushetia, talks about the tourism potential of the land of the towers
Expert Reports
Canada does not rule out a ban on optional travel to other countries
The reason - is the spread of the omicron