A third of all tree species in the world are endangered 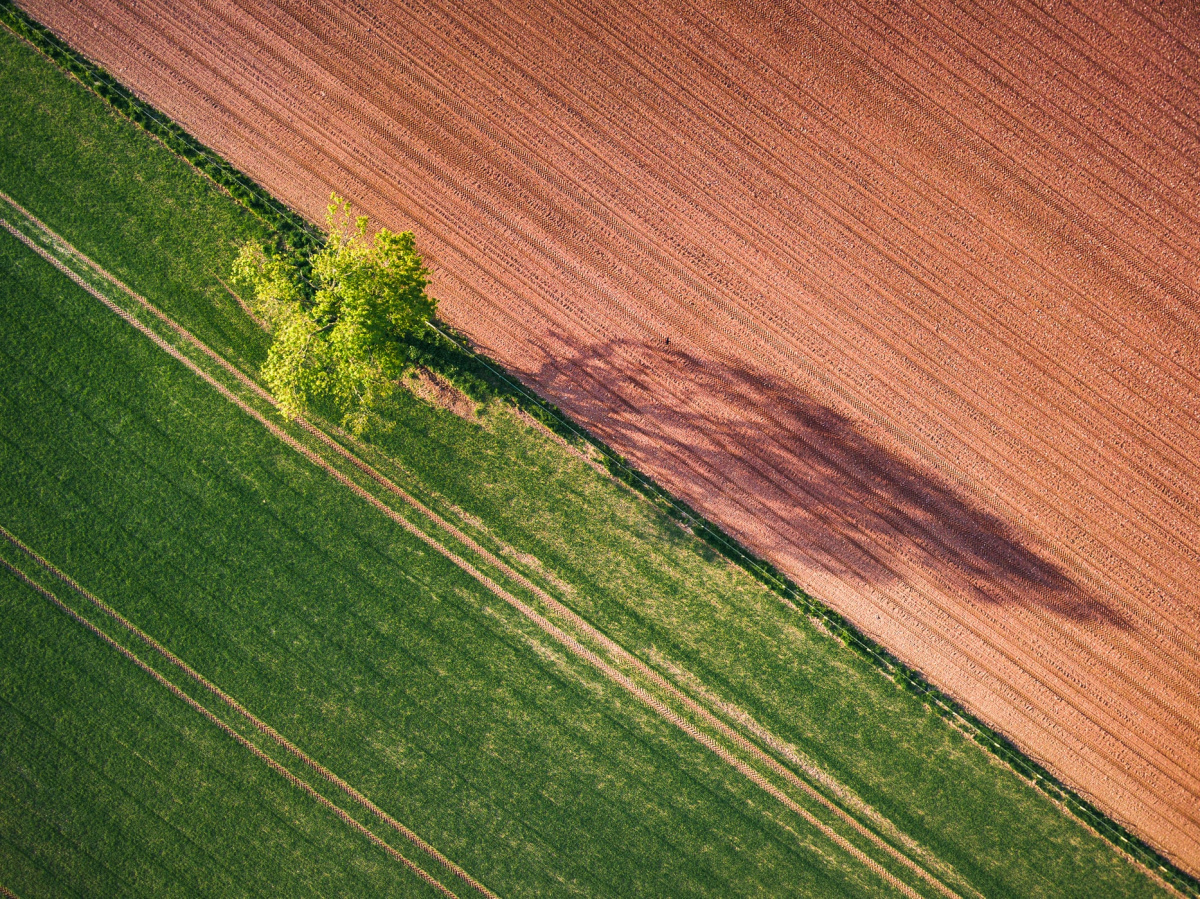 A five-year study of 60 thousand tree species growing on the globe showed that 30% of them are currently under threat of extinction.

"That means there are twice the number of threatened tree species globally than threatened mammals, birds, amphibians and reptiles combined," said the Botanic Gardens Conservation International (BGCI), which published the State of the World's Trees report.

More than 440 tree species are generally on the verge of extinction - less than 50 of them remain outside parks and nurseries, and at least 142 species are registered as already extinct in the wild.

The country with the most endangered tree species is Brazil. In the Latin American country, there are 8847 of them - an absolute record in the world, but about a fifth (1788) is endangered. Indonesia and Malaysia are also among the five most biodiverse countries in the world with 5,716 and 5,422 tree species respectively, and nearly 25% of them are threatened.

The main problem is agriculture, land clearing for which affects 29% of tree species. It is followed by logging (27%), livestock (14%), urbanization and fires (both 13%).

Jane Lenz
More
09-23-2021
Bridge in the hands of God
Vietnam, the country in Southwest Asia, is home to natural wonders… one of them is the famous Golden Bridge
09-23-2021
Beaches in Martinique reopened
The authorities of Martinique, an overseas department of France in the Caribbean Sea, allowed visiting the beaches
09-22-2021
Indian State Kerala announces comprehensive Caravan Tourism policy
The Caravan Tourism in India aims to attract the set of tourists who would like to explore destinations with their Caravans
09-22-2021
Giant shark maternity hospital discovered off the coast of Israel
A previously unknown grand deep-sea shark nursery filled with hundreds of young and many shark eggs has been discovered by scientists off the coast of Israel near Tel Aviv
09-22-2021
An additional train will connect Rostov and the Rosa Khutor mountain resort in Sochi
It will run during the holidays in November
09-22-2021
The EU issued more than 400 million COVID certificates
Since June of this year, more than 420 million European electronic coronavirus certificates have been issued in the European Union
Exclusive
Dagestan Reserve: Welcome to the realm of the “four elements”!
Kurban Kuniev, Director of the Dagestan Reserve, told about the peculiarities of each of the protected ecological oases
Expert Reports
Global warming is possible in the near future
Climate change is a problem that can only be resolved by concerted efforts