The Russian ecotourism is highly competitive, says Yulia Rybakova, adviser to the head of the Russian Federal Agency for Tourism 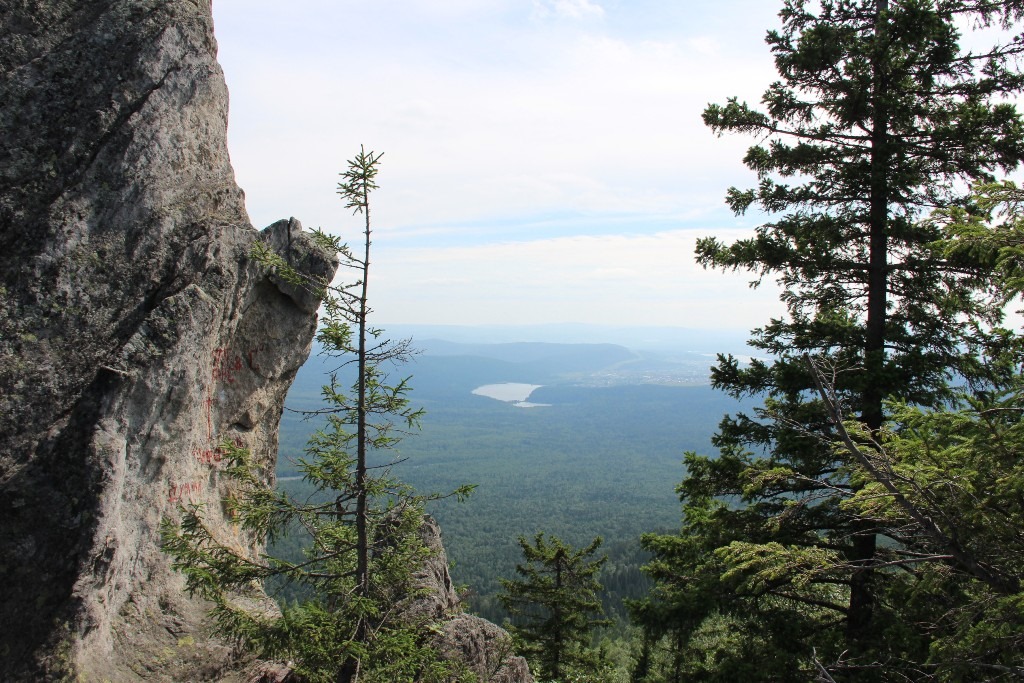 Russia ranks 14th for travelling in the unexplored wilderness, however, almost half of the Russians have never been to national parks in their lives. 75 percent of the tourist flow cover only five leading national parks (the Kislovodsk and Sochi parks, the Curonian Spit, Lake Pleshcheyevo and the Elbrus region). The rest areas are local, not so popular and not well known, they do not offer any exciting tourist product and are not attractive for today’s tourists. And this is a key challenge in the development of the nature tourism in Russia.

Due to its natural conditions, Russia is considered by the world community as the most promising country for the ecotourism development.

There are 11 UNESCO World Natural Heritage Sites in our country that ranks 4th in the world. The share of the ecotourism in the tourism industry turnover in some countries reaches 25%, while in our country it is no more than 2 percent.

The UN World Tourism Organization (UNWTO) has identified the ecotourism as one of the priorities for the development of the domestic and inbound tourism in Russia. At the same time, the untapped potential of the special protected natural areas (SPNAs) of the regional significance for the ecological tourism development remains due to the underdeveloped tourist infrastructure.

In 2018, the US revenues from visiting the special protected natural areas (SPNAs) amounted to $14 bn, in Australia to $3 bn, in Kenya to $450 mn. The income of Russia, with its amazing special protected natural areas, is only $11.7 mn, its share in the Russian tourist market is no more than 2 percent. In 2018, over 300 mn visits were registered in the reserves in the United States, and only 6 mn in Russia.

The main goal of the countries actively developing the ecotourism is to create a model in which the development of the reserves is not funded by the state, but it is at the expense of the profit received from the tourists.

What are the reasons of the retarded development of this process in our country? First of all, it is a substandard infrastructure amid the significant administrative restrictions impeding its creation and attraction of the investments to the SPNAs. Also, the lack of plans for the creation of the tourist infrastructure in the special protected natural areas. We have to admit that so far, no government programmes have been developed to support private business investments in the ecotourism. There is also no complex approach to promoting the ecotourism. The extremely low level of involving the local communities also does not bode well for to the development of the reserves. That said, the local communities are the main driving force of the natural areas all over the world.

When it comes to the industry’s economy, another limiting factor is obvious, that is, its low price competitiveness as the travelling cost is high, while the quality of services and infrastructure is much lower than in the leading countries. And all this is against the background of a shortage in qualified specialists in the ecotourism sector and lack of an eco-certification programme.

In 2017, the certificate of the priority project Wildlife of Russia: Save and See was approved, according to which 24 new reserves and national parks are expected to be established by 2024, and the flow of visitors is expected to grow by 4 million people to a total of 10 million people.

In 2019, the Strategy for the Development of Tourism in the Russian Federation for the Period up to 2035 was approved. Within its framework, a separate concept for the development of the ecological tourism should be developed. Under this Strategy, we propose to focus on improving the system of planning, control and monitoring the activities in the ecological tourism in the special protected natural areas. We propose to determine the maximum permissible environmental loading, minimize the negative impact on the natural ecological systems, and certify the ecological trails and tourist routes in the SPNAs. Finally, we propose to introduce the rules of the visitors’ behaviour in the SPNAs, both to ensure their safety and prevent any damage to the ecosystems and natural sites. An important point is providing the infrastructure development, including the information facilities as for the ecological trails and tourist scenes, the viewing platforms, areas to watch animals in their natural habitat. Perhaps, the most important thing is to create the conditions for the infrastructure development to provide servicing the visitors, including through attracting new investors. The public-private partnership (PPP) can be among the promising mechanisms for the infrastructure development at the national parks. So, it is necessary to work out the appropriate amendments to the RF legislation on the PPP and the sectoral regulations. However, it is also necessary to introduce the concept of the ‘ecological tourism’ into the Russian legislation.

At the same time, even amid the pandemic, the Russian Federal Agency for Tourism together with key federal players has developed and launched some charter transportation programmes this year, including the charter flights to Khakassia, Baikal and Altai to promote travelling to the unique areas and make them popular. In 2020, the Agency for Strategic Initiatives, with the support of the federal agencies, held the first All-Russian contest for the creation of the tourism and recreational clusters and the ecotourism development in Russia. The contest became part of the comprehensive work on the ecotourism development carried out to solve the large-scale tasks of the national project Ecology and the Strategy for the Development of Tourism in the Russian Federation for the Period up to 2035. The result of the contest was the selection of 10 pilot tourism and recreational clusters within the framework of the integrated development of the special protected natural areas and the adjacent natural sites.

Russia is rich in resources and has a huge potential for the development of all types of the nature tourism. But these are poorly capitalized. Therefore, the main challenge now is to launch a number of strong projects and overcome the limitations hampering the progress of the tourism. It is necessary to achieve an equilibrium in the nature conservation and the development. This is not an easy task. There are several ways to reach a goal. In the very near future, we need to determine which way Russia will go.

The ecotourism infrastructure is much cheaper in terms of investments, and at the same time, it is no less economically efficient. The demand for this product will be very high.

The tourism in the special protected natural areas is the core, the most fascinating and interesting area. But there is more! You should not limit yourself to them. The nature tourism is much wider and the demand for it is higher. Therefore, many regions and areas should introduce various options and launch various programmes to develop the nature tourism. And they should do this in a complex way.