Zimbabwe brings back rhinos to Gonarezhou park after 30 years 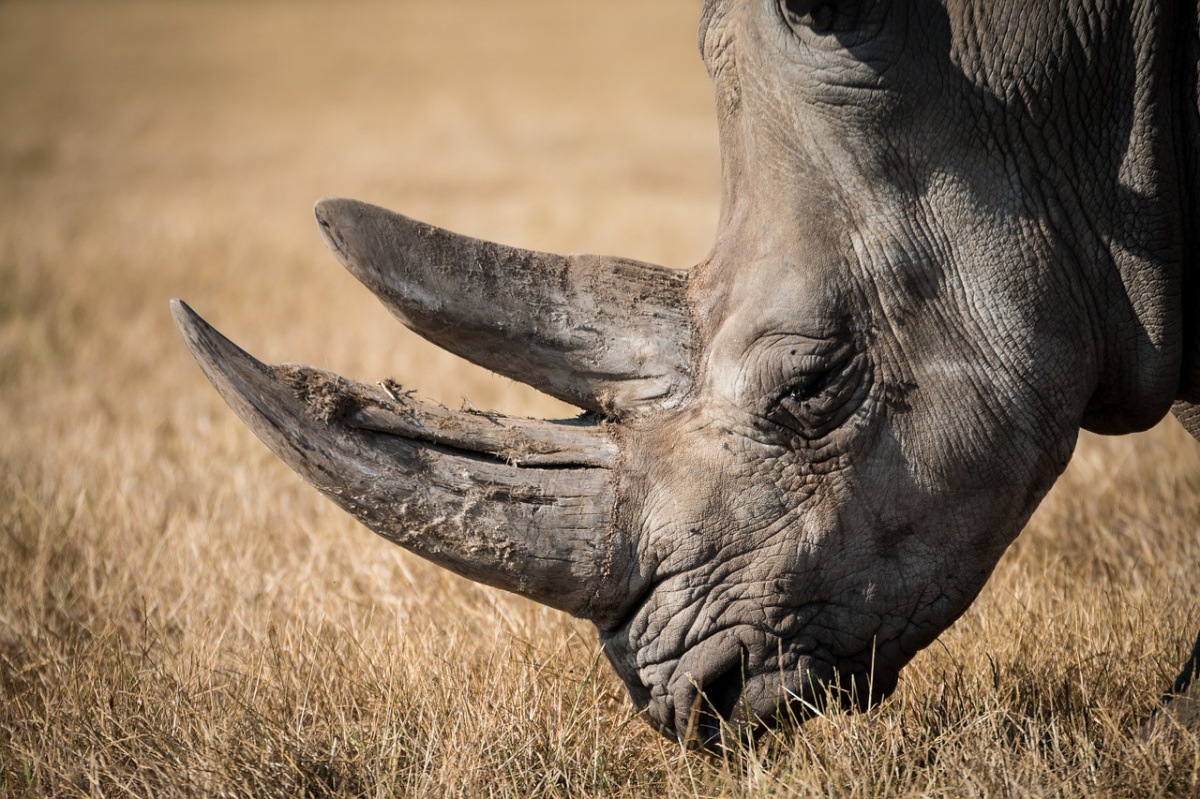 Zimbabwe is set to re-introduce black and white rhino in the Gonarezhou national park for the first time in three decades, Reuters reports.

The Zimbabwe Parks and Wildlife Management Authority spokesperson Tinashe Farawo confirmed plans to bring back rhinos to Gonarezhou, but could not reveal the number set to be re-introduced.

He said the southern African country now has about 1,000 rhinos after poaching reduced its numbers three decades ago.

This means Zimbabwe now has the fourth-largest population of rhinos after South Africa, Namibia and Kenya.

The rhino is targeted by poachers and its horns, sold mostly in Asia, are believed to treat issues from cancer to clearing toxins and curing hangovers.

President Emmerson Mnangagwa wrote on Twitter that the re-introduction of rhinos in Gonarezhou was a momentous conservation achievement.