Xiaomi will collaborate with WWF to support Russian PAs 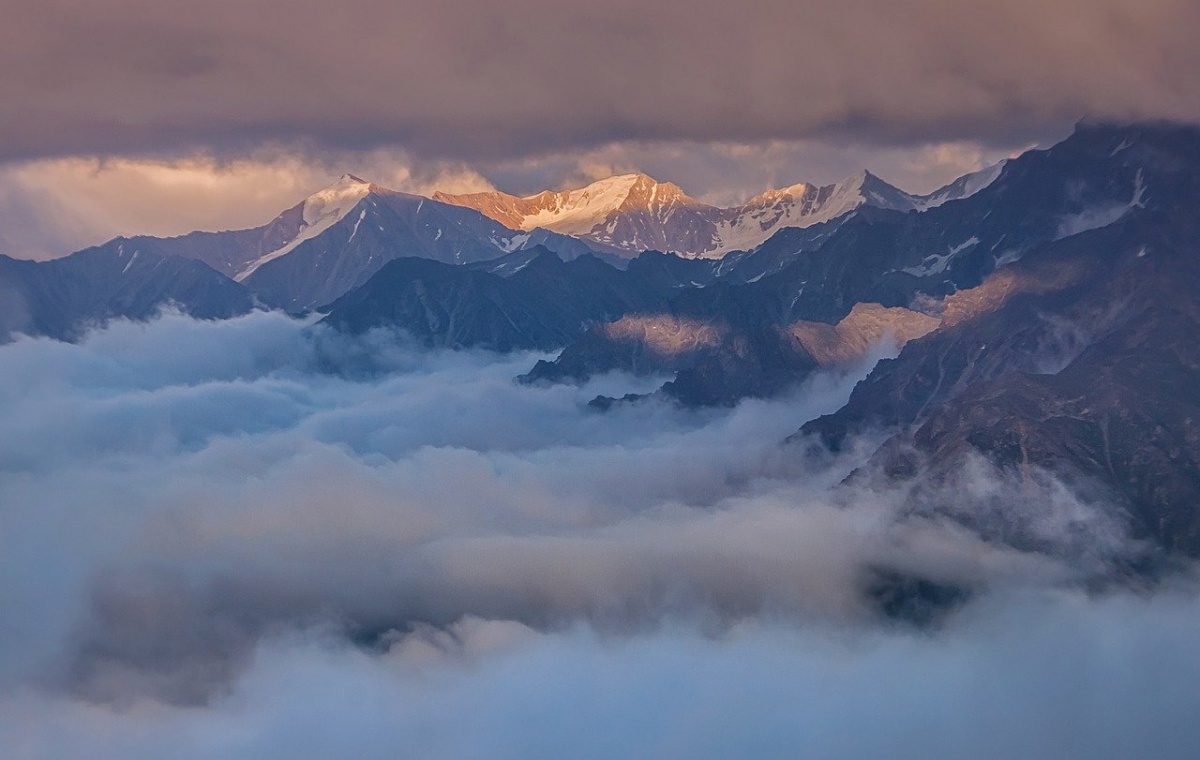 The tech giant Xiaomi has entered into a collaboration agreement with the World Wildlife Fund (WWF) to support a grant competition for Russian reserves and national parks.

As part of the agreement, the company intends to donate to the fund 1,000 rubles from each sold Mi 10T series smartphone purchased in the stores of priority partners from February 21 to March 21, 2021, cnews.ru reports.

“This year, our most important environmental initiative in Russia was cooperation with WWF. Our company has become a partner of the traditional Contest of grants for reserves and national parks - the winners in some nominations of the competition will receive grants from Xiaomi. I hope that our participation in the program will make a significant contribution to the preservation of the beauty of Russian nature and rare animals that live in the country. I want to encourage our users and fans to actively and regularly support WWF Russia, as we do. Together we can make the world around us even better, ” Yu Man, the head of Xiaomi in Russia and the CIS, was quoted as saying.

Irina Vorobyova, Director of Corporate Partners and Supporters, also said that WWF is pleased to work with Xiaomi to preserve «Russia’s unique wilderness».

The main goal of the competition is to support important projects in various areas of activity of specially protected natural areas (SPNA) in Russia.

This year the competition is held under the title "Gifts to Nature».

The competition, organized by WWF Russia, has been held since 1999.

55 reserves and national parks have become winners of the competition in different years, and each time about 60 protected areas apply for the competition.

Victoria Quiri
# WWF,Russia
More
03-01-2021
Applications for the second hackathon for developers and startups in the travel industry «Moscow Travel Hack» are accepted
Participants in the hackathon will have to complete tasks from partner organizations, in particular, develop useful digital solutions for the industry amid the pandemic
03-01-2021
Hong Kong Tourism Board thanks the government for funding promotional initiatives
Welcoming the additional funding for the Hong Kong Tourism Board (HKTB) that was announced in the 2021/22 Budget recently, Dr YK Pang, Chairman-HKTB reportedly said that the COVID-19 pandemic has brought global tourism to a standstill for over a year, and the regional competition for visitors is expected to be fiercer than ever
03-01-2021
Skating rink opened on the ice of Lake Baikal
As part of the annual festival "Live on Baikal", a skating rink was opened on the ice of the lake
02-26-2021
EU countries will cooperate to create common "vaccination passports"
The countries of the European Union intend to jointly create common electronic "vaccination passports"
02-26-2021
China faces tailwinds and turbulence in its pandemic recovery
In a special China-focused study, M1nd-set, a Swiss research agency says taking into consideration shopper behavioural changes, consumer confidence, and the Chinese consumer’s relentless desire to travel, the year 2021 will mark the return to growth for the travel retail sector in China
02-25-2021
"Bogdinsko-Baskunchaksky" reserve offers new audio tours
"Bogdinsko-Baskunchaksky" reserve for the opening of a new excursion season offers its visitors new audio tours
Exclusive
Muskox as an object of ecotourism
What can interest an ecotourist? Exceptional nature - of course, vastness - definitely, unusual animals - surely. What if we tell you about the places where you can have it all at the same time.
Expert Reports
Will Beijing 2022 Olympics be held for sure?
﻿The Beijing 2022 Winter Olympic Games is in trouble as they might not be able to go ahead as planned due to COVID-19