Tourism Australia to roll out ‘Aussie Specialist Program 2.0’ in Q1 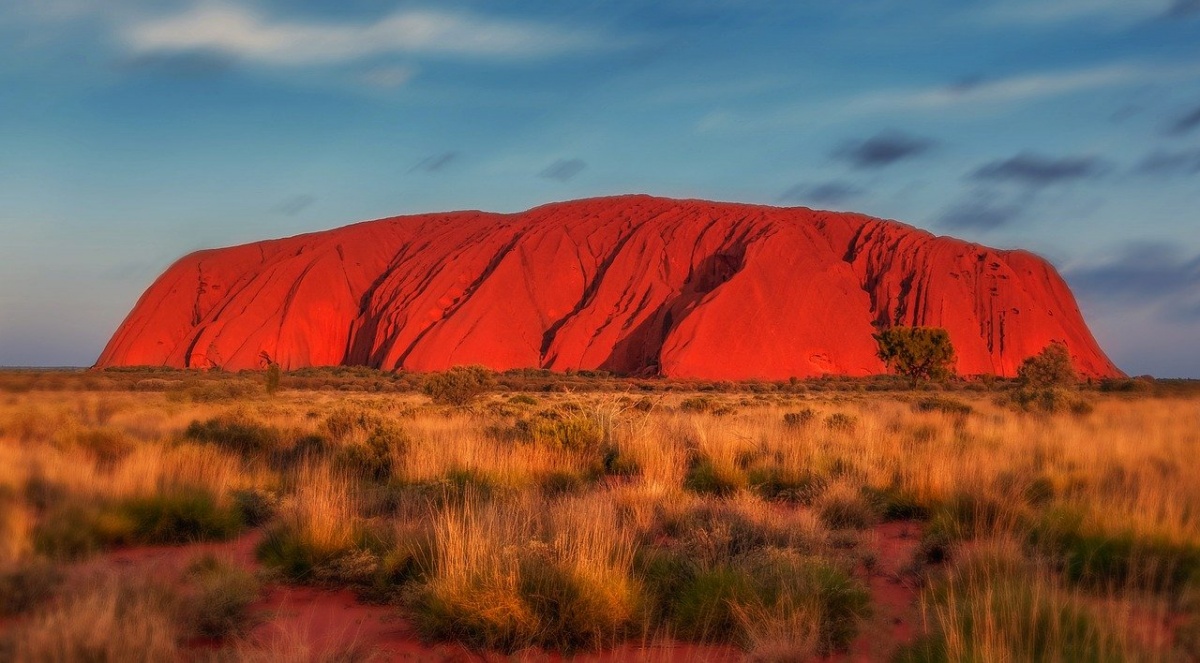 Source: Pixabay
Tourism Australia will roll out the Aussie Specialist Program 2.0 in the first quarter of the financial year, which starts in July, according to media reports.

The tourism board also intends to organise a global ASP summit to recognise the efforts undertaken by the Aussie Specialist agents across the country. The global ASP summit will be held in the second quarter of the new financial year, sometime between September and October 2021.

According to Nishant Kashikar, Country Manager (Gulf and India), Tourism Australia, the Trade Resource Hub is a repository of all the brand assets that Tourism Australia has developed to promote the destination.

The tourism board now gives access to Indian travel agents to use this material to promote Australia to their high-value travellers and use it among their customer database to inspire them to think about travelling to Australia as soon as the borders open. Despite all that we have been going through, Kashikar is confident that the mid to long term potential offered by India remains high.

Online training and online webinars have got all the eight tourism organisations from Australia under one roof, along with the Signature Experiences collectives and business event convention bureaus. During April, May and June, close to 500 to 600 agents attended the webinars. Storytellers from Australia took Indian agents on a virtual journey of Australia and during this course engaged with almost 150 products and experiences.

As far as consumer-centric initiatives go, they managed to reach almost over 170 million high-value travellers - people who intend to travel to Australia once the borders open during a period where everything virtually came to a standstill. India is either ranked number one or number two, when it comes to the Consumer Confidence Index, travel intention and booking intention.

With safety and security being the most essential determinants for the destination selection process, almost 80 per cent of Indians feel that Australia is a safe destination to travel to. Research also revealed that 61 per cent of Indians were intending to travel to Australia over the next four years, which translates to almost 4 million considering visiting Australia in the next four years, and 3.3 million Indians who are intending to visit Australia in the next two years.

Aruna Gaitonde
# Australia
More
06-14-2021
The first nature reserve in the Russian North is 90 years old
One of the oldest reserves in Russia "Kivach" celebrated its 90th anniversary on Friday
06-11-2021
North Atlantic whales are shrinking
06-11-2021
United Airlines launches daily direct flights to Johannesburg in a boost to SA tourism
United Airlines has launched a new daily direct flight from New York/Newark Liberty International Airport and O.R. Tambo International Airport, in Johannesburg
06-11-2021
Krabi looks to capitalize on the return of travellers
Krabi is next in line, waiting to follow Phuket, to open its doors to the international travellers
06-11-2021
Tourists can get vaccinated against covid in the resorts of the Krasnodar Territory
Vaccinations with five Russian vaccines (including "Sputnik V"), two of which - "Gam-Covid-Vac" and "EpiVacCorona" - are allowed for people over 60 years old
06-11-2021
The Rosa Khutor resort in Sochi to celebrate Global Wellness Day
The World Wellness Day has been held under the slogan: “One Day Can Change Your Life” for 10 years in a row and makes everyone think about a better quality of life
Exclusive
Inna Svyatenko: The development of ecotourism requires integrated solutions
﻿The senator believes that the Russian resorts require a special system of the state regulation and support
Expert Reports
Here’s how countries around the world are reopening...
About the various countries that plan to return to normal life and reopen the borders - a list of places where and when you can go