In Russia it is necessary to revive forestries - Dmitry Kobylkin 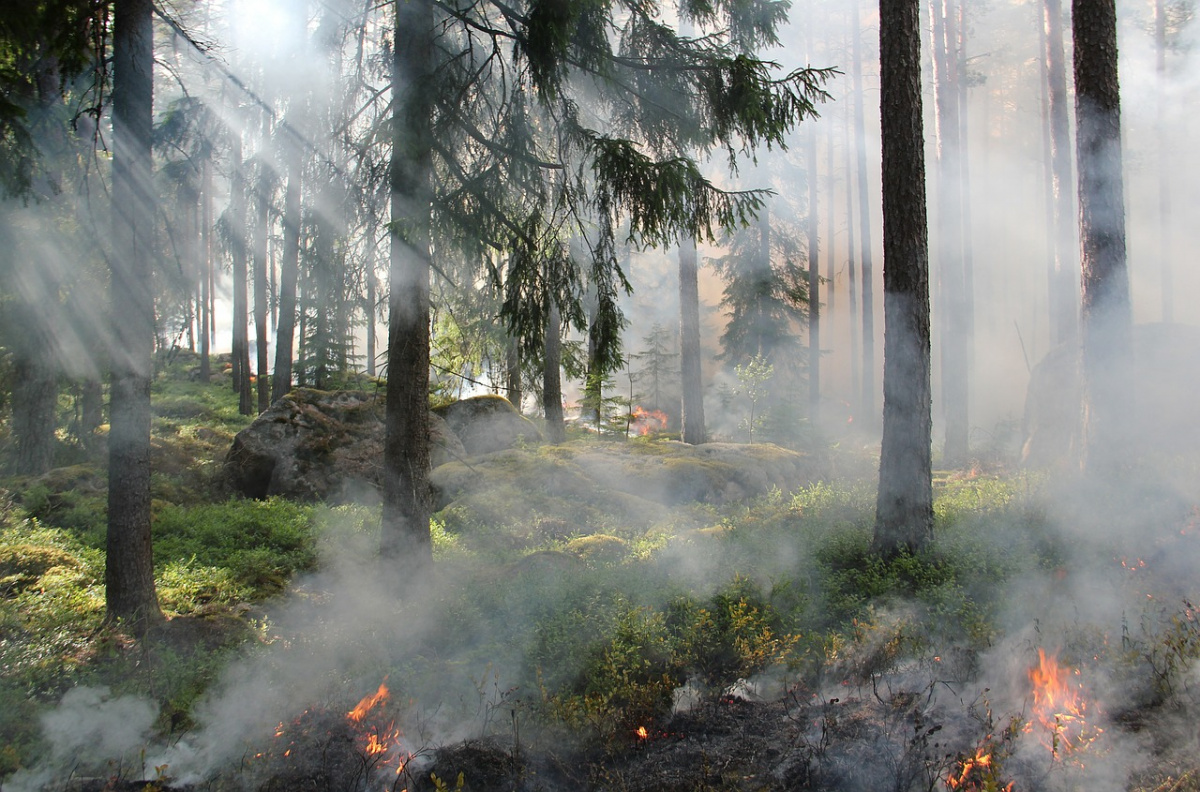 In Russia it is necessary to revive the forest areas, Chairman of the State Duma Committee on Ecology, former Minister of Natural Resources Dmitry Kobylkin shared his opinion in an interview with the "Vedomosti". According to him, the main means of preventing the spread of forest fires, which are increasing due to climate change, is a timely response.

“The main thing is that as soon as fire starts, it must be put out. Any delay is the spread of fire over large areas. And here is the question of the lack of foresters,” he said.

“In Soviet times, there was forest protection aviation, forestries were at a high level. They watched the forests practically using a square-cluster method, especially the foresters were watched during a thunderstorm - if something caught fire, then a group immediately flew in to put out the fire,” he added. According to him, if earlier there were 85,000 foresters, now there are 24,000 of them left. There shouldn't be a forest without an owner, the deputy emphasized.

However, according to Kobylkin, it is not easy to return the foresters. “It's a whole chain – staff training, salaries. Our top priorities today are health care and education, and everyone understands why. Someday we will approach this issue - we want, of course, to be faster. If the foresters get good salaries, then people will go there,” said the head of the Duma committee.