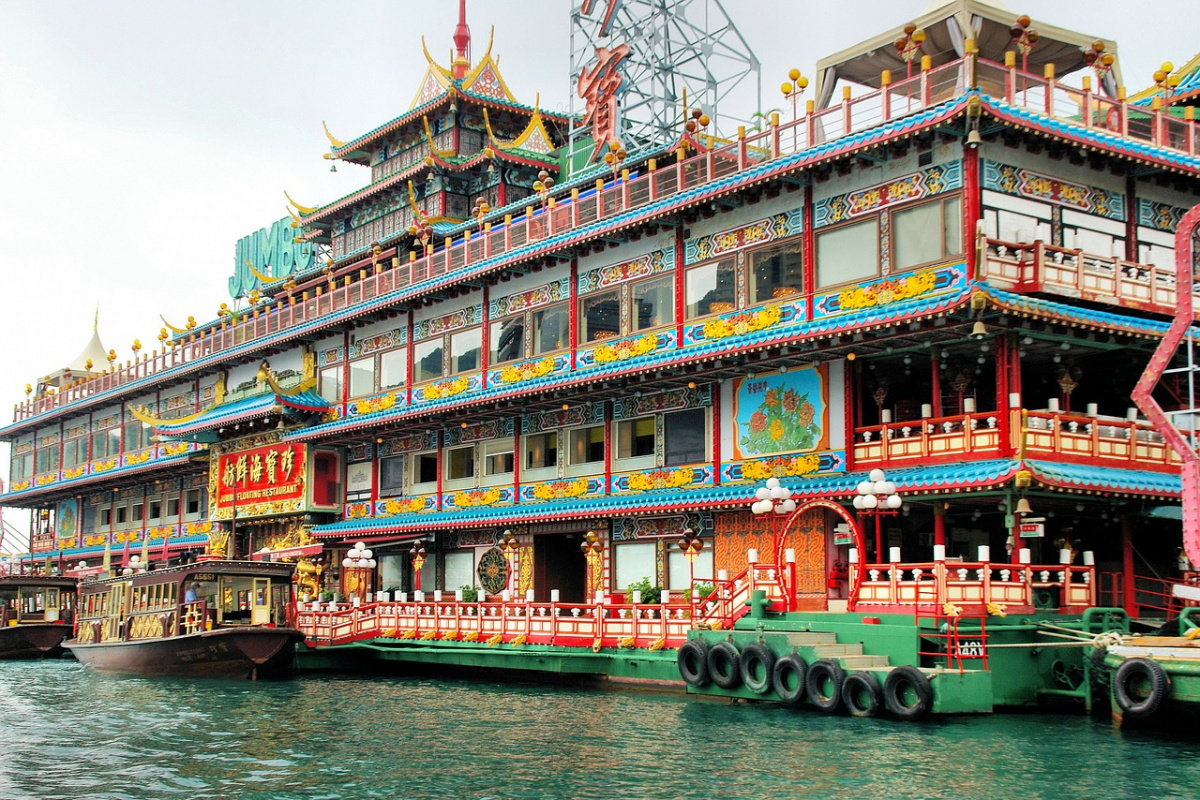 In a shocking incident, the iconic Jumbo restaurant, a floating establishment, has sunk in the South China Sea. The legendary restaurant was towed away from its original harbour and sank soon after.


According to the parent company, the floating restaurant just turned over in the water while it was being taken to another location; thankfully, no one was hurt in the accident, according to media reports.

The restaurant was previously shut due to the Coronavirus pandemic back in March 2020. Jumbo was globally renowned and a number of international movies were shot here, including Bruce Lee’s superhit Enter the Dragon (1973) and James Bond: The Man with the Golden Gun (1974).


This 260 ft long beauty had the capacity to host 2000 people, and was prized for its royal-style façade, neon lights and vibrant Chinese-style motifs. One of the prime beauties of the palace was a golden throne placed in the dining hall.

Given the present condition, the owners had to take the tough decision of moving the floating restaurant from its original place to an undisclosed location before the operating licence expired. But tragically  the restaurant met its sad end, and sank during the process of being towed away!