Guadeloupe's tourism industry in anticipation of a disastrous season 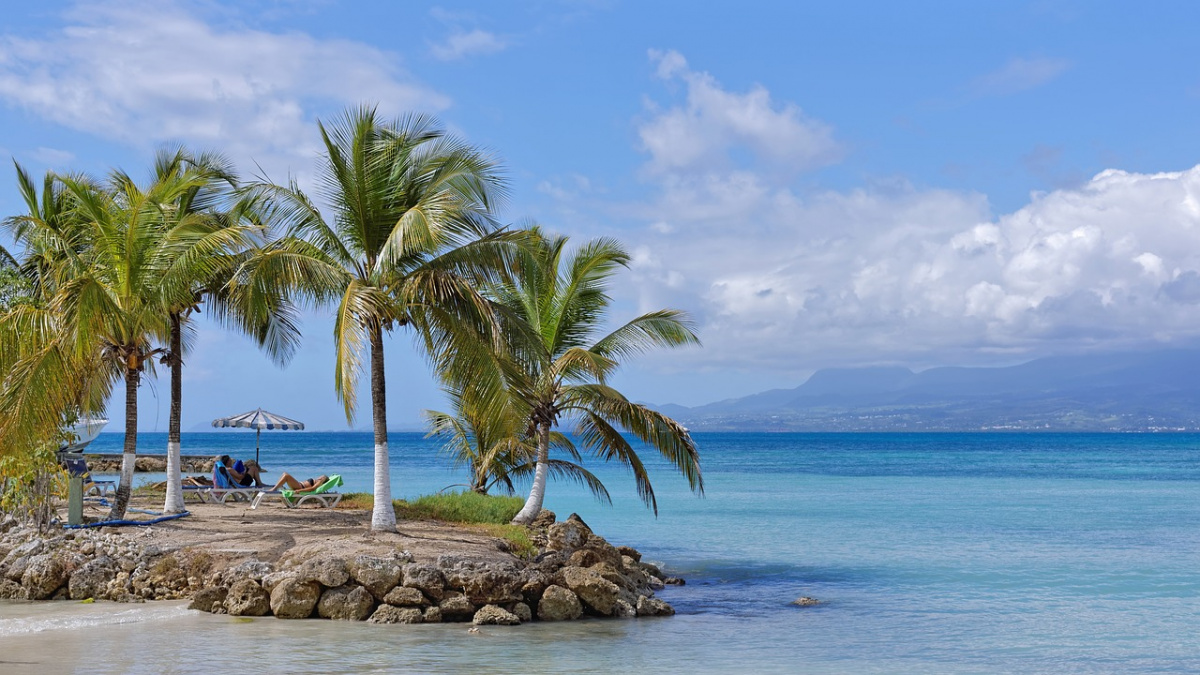 Source: Pixabay
The situation in the tourism industry of this overseas department of France was called critical in the Union of Workers of the Guadeloupe Hospitality Industry.

The trade union fears that in the coming year, the Guadeloupe tourism sector expects a "disaster scenario" similar to the situation in 2021.

In support of its concerns, the organization cites data according to which in December the number of bookings in hotels and cottages in Guadeloupe decreased by 73%.

In the current situation, the authorities are considering the possibility of paying industry workers compensation in case of loss of 50% of revenue.

For their part, the Guadeloupe Travel Agencies Union believes that financial assistance should be provided already when the threshold of 40% is reached, and, according to the Union of Industry Workers, when 30% of revenue is lost.
Alexander Shishlo
# France
More
05-20-2022
Handkerchiefs have blossomed in Sochi
In the Southern Cultures park, flowers appeared on a unique davidia nvolucrata called the handkerchief tree
05-20-2022
New cruise brand to debut in Singapore on 15 June ‘22
Resorts World Cruises, a new Asian luxury and dynamic lifestyle cruise brand will have its global debut in Singapore on 15 June 2022 with the Genting Dream
05-19-2022
The popularity of gastronomic tourism is growing in Russia
Domestic tourism in Russia grew by 30 percent in 2021
05-19-2022
Roe deer have bred near the plant in the Transbaikal
This indicates a low impact of the enterprise on wildlife
05-19-2022
TAT strives to boost tourism to Thailand from the Middle East market
The Tourism Authority of Thailand (TAT) is strengthening Thailand’s presence as the preferred tourist destination among Middle East travellers to drive interest in returning to Thailand in the post-COVID-19 situation
05-18-2022
Korea to allow visa-free entrance to Jeju & Yangyang from June 1
From June 1, 2022, travellers are allowed to enter Jeju and Yangyang visa-free via international airports
Exclusive
Time to enjoy ecotourism
Recently, outstanding issues of ecotourism have received an appropriate response and things are definitely on the move
Expert Reports
Tourism industry needs resetting
Russians can reorient themselves exclusively to domestic resorts