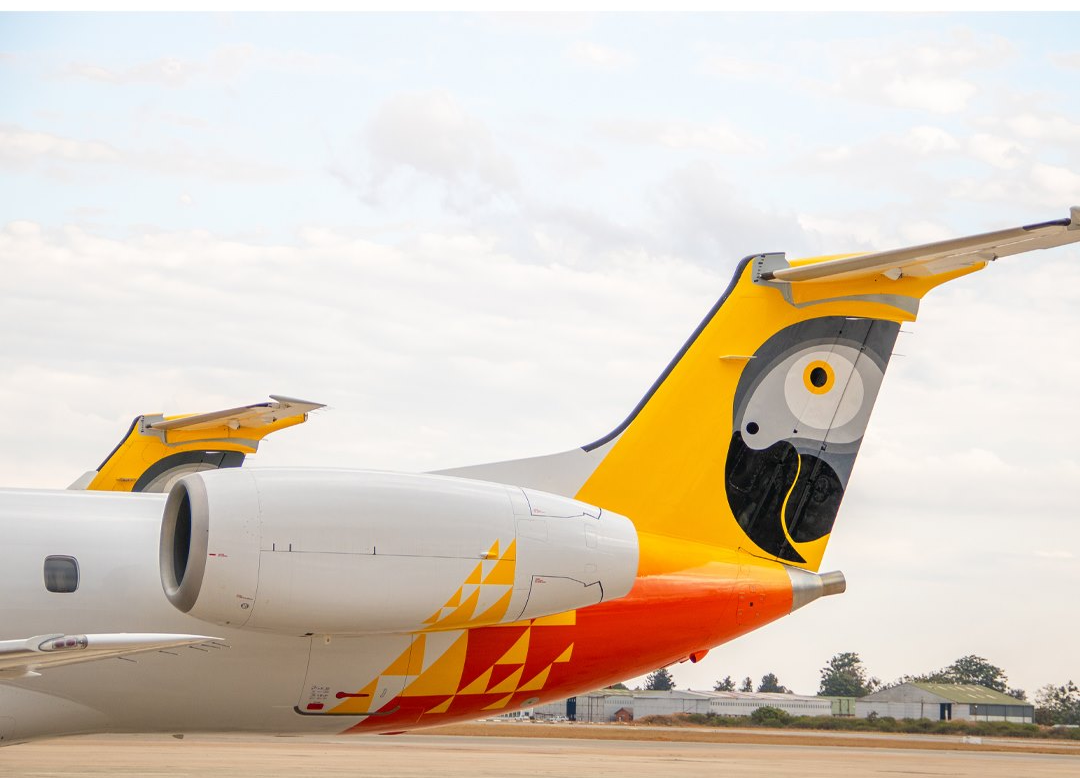 Budget airline, Fastjet Zimbabwe has introduced a new aircraft into commercial service in the country, according to the local media.

The third aircraft for Fastjet, an Embraer ERJ145, is expected to offer services that are compatible with the Zimbabwean and South African regional market needs, that include a comfortable cabin environment.

"We are seeing the outlook beyond the pandemic. We are also motivated by Government's response to the outbreak. Look at the rate at which we have accelerated the vaccination of our population, the Government has done its part and as the private sector, we need to complement that by doing our part," Fastjet board chair Farai Mutamangira was quoted as saying by The Herald.

"Fleet renewals and additions are things that airlines do on a constant basis especially when the base dictates that there is a boom. So we are very happy to be adding this new baby to the fleet and we think that it is going to add more convenience, comfort and more connectivity to the various destinations within the country as well as in the region."

Fastjet connects three major cities in Zimbabwe by flying between Harare and Victoria Falls and Bulawayo as well as linking these destinations with Johannesburg.

The airline increased daily flight frequency between Victoria Falls and Johannesburg in South Africa last May due to high demand.