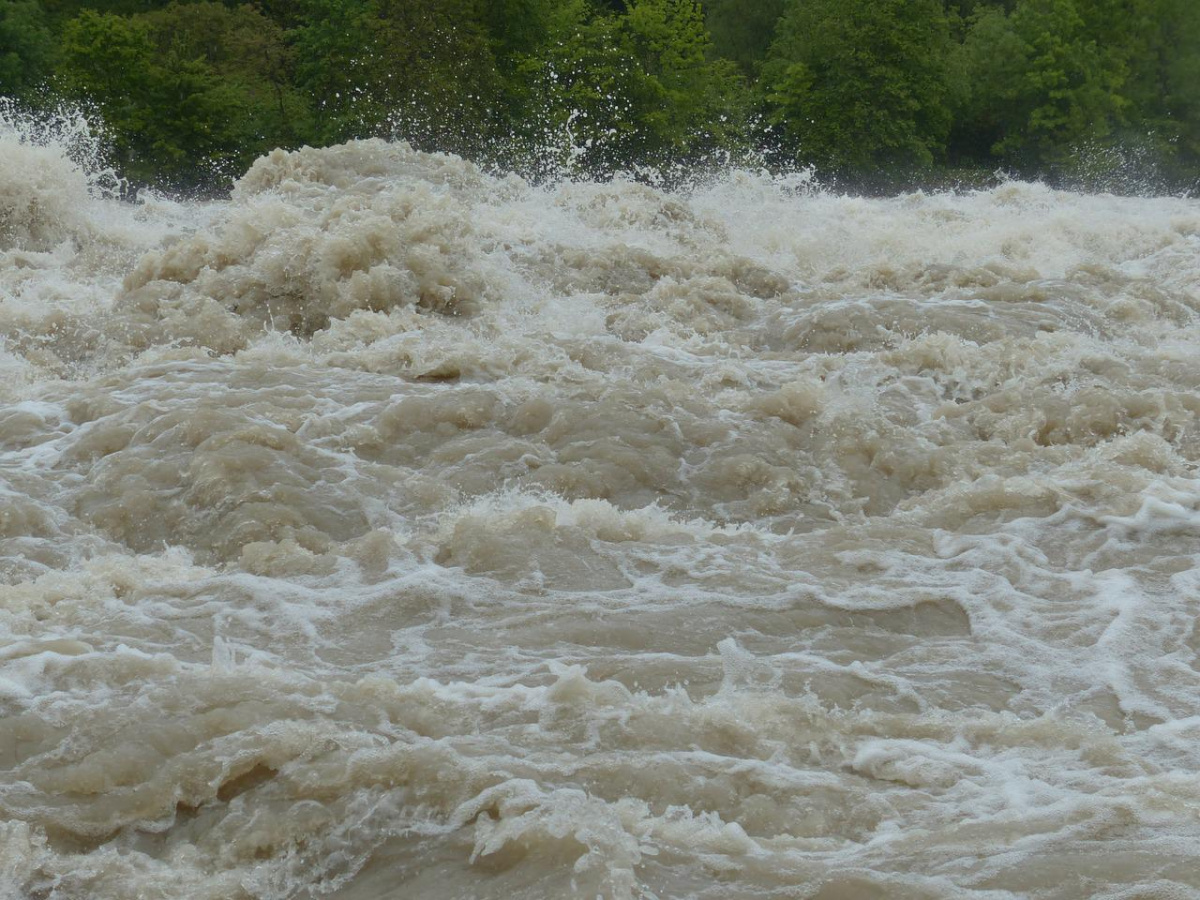 The tourism sector in South Africa’s KwaZulu-Natal (KZN) province was hit by deadly floods that claimed the lives of more than 400 people and damaged properties last week.

CAJ News Africa reports that plans are still on track to host Africa’s Travel Indaba next month in the province despite the disaster.

“This makes the province open and ready to welcome tourists and, all Indaba delegates who will come from various parts of South Africa and the world in May.”

He, however, said several government structures were working tirelessly to restore power and water in some affected areas.

The acting chief executive of Tourism KZN Phindile Makwakwa said they are confident there will be restoration within the province and a speedy recovery to get back to normality.

“Africa’s Travel Indaba will confidently demonstrate to exhibitors, buyers, and the international market that KZN is roaring again and ready to offer memorable travel and tourism experiences and events,” she said.

“More than contributing to the city and the province’s tourism sector and the economy as a whole, Africa’s Travel Indaba is poised to ensure that both our exhibitors and buyers extract maximum value from the trade show.”

Africa’s Travel Indaba is set for eThekwini (Durban) from May 2-5.

Mathew Nyaungwa
# Africa
More
08-17-2022
The share of tourism in the GDP of European countries in 2021
The COVID-19 pandemic has dealt a significant blow to the tourism sector in Europe
08-16-2022
Extreme festival "Hot Heads" will be held in the Novgorod region
According to the national tourist portal Russia travel in its telegram channel, the program provides for an extreme cross-country race at a distance of 5 km with obstacles
08-16-2022
Jumping festival will be held in Veliky Novgorod
As stated in the message on the website of the Department of Physical Culture and Sports of Veliky Novgorod, JUMPING FEST will be held in the open air on the embankment near the Drama Theater. F.M. Dostoevsky
08-16-2022
Finland may reduce the number of tourist visas issued to Russians
The corresponding mechanism has already been developed by the country's foreign policy department
08-16-2022
Thailand is the best country in the world for wellness retreats
Slingo have put together a list of the countries that are best for taking a wellness retreat
08-16-2022
Vietnam’s hotel market set to grow by $2.12 bn in coming years
The hotel market in Vietnam is poised to grow by $2.12 bn during 2022-2026, progressing at a CAGR of 14.43% during the forecast period
Exclusive
‘Ladybug, fly to the sky’
Swarms of ladybugs are infesting the Russia’s southern cities. Alexey Bibin, an entomologist and a senior researcher at the Caucasian Nature Reserve, tells EcoTourism Expert where these unusual insects came from and if there are ways to get rid of them.