Sergey Ivanov: It will take at least another 10 years to clean up our Arctic
News
Exclusive
Expert Reports
Blogs
Clean Arctic

Sergey Ivanov: It will take at least another 10 years to clean up our Arctic 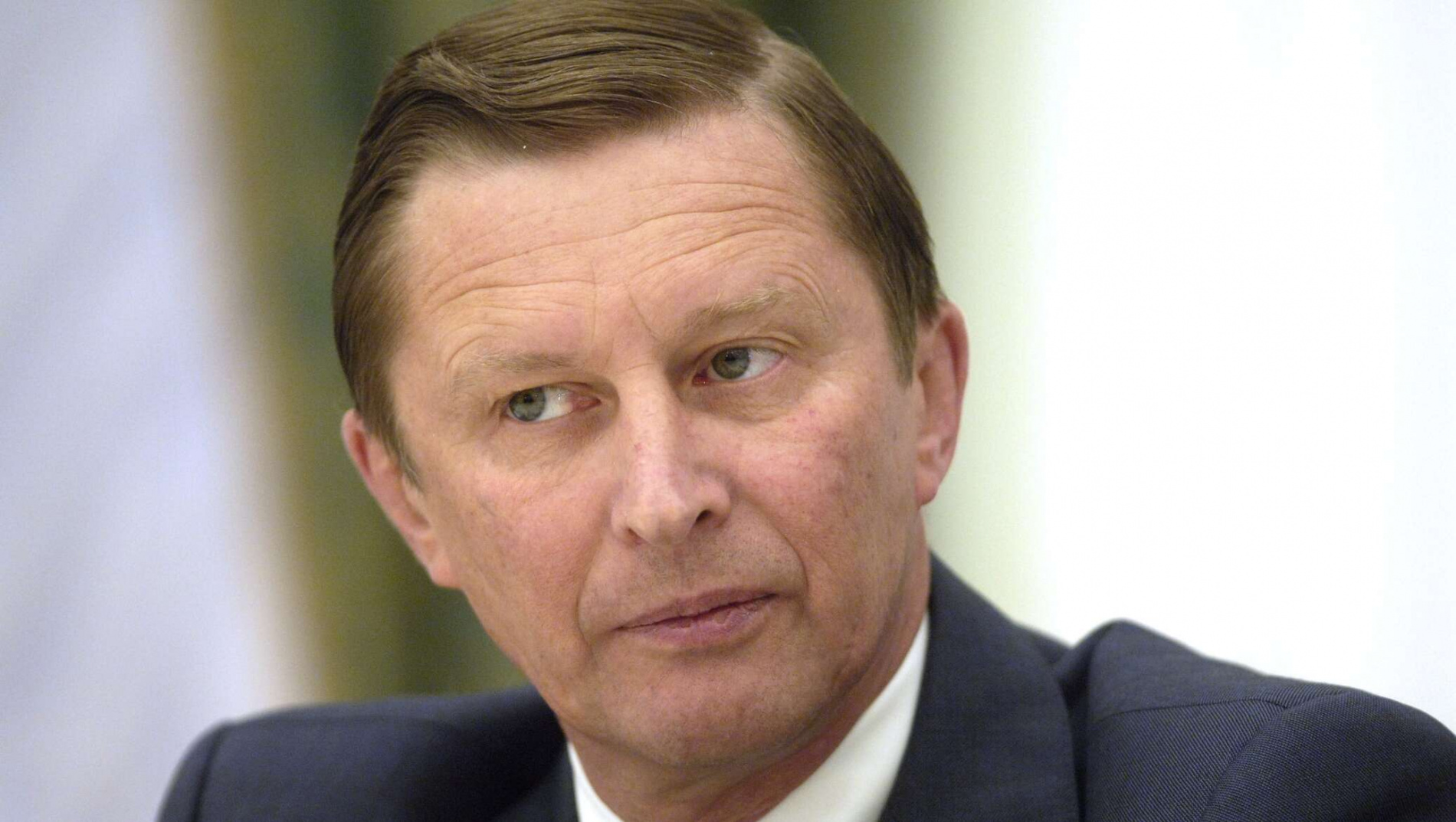 The Special Representative of the President of the Russian Federation on environmental protection, ecology and Transport Sergey Ivanov in an interview with the Interfax agency spoke about the waste disposal program in the Arctic, ecotourism problems and the development of the Northern Sea Route.

In an interview, he revealed the topic of waste disposal and environmental pollution, which is doubly relevant for the Arctic. The so-called "big cleaning" has been going on there for several years. "The Arctic and the Far East are special regions," Ivanov said. "During my twenty years in various positions, I managed to travel all over Russia along and across, but these two regions are the most memorable, first of all, by a terrible contrast: stunning natural beauty against the background of complete squalor from human activity," he noted.

According to Ivanov, when he was the Minister of Defense of the Russian Federation, he once flew around Novaya Zemlya by helicopter, where military facilities are mainly located, and saw mountains of scrap metal, iron barrels, metal structures, huge coils with cable and a bunch of other garbage. All this was the result of 50 – 60 years of activity of the Soviet Union.

"At that time, without any programs, I instructed the forces of the Ministry of Defense to start restoring order. The matter is far from simple: there are no roads, nothing. But you have to somehow collect everything, flatten it, if you want, then take it to a place on the shore where this scrap and garbage could be loaded onto a ship, delivered to the mainland, and then also sold - it's metal," Ivanov said.

Then, according to him, both the Russian Geographical Society and Russian Defense Minister Sergei Shoigu began a serious program to clean up the Arctic, which, like the garbage reform, will take more than a decade.

"They have been cleaning up on Novaya Zemlya for five years, and it will take another five to ten years. And there is also the Land of Franz Joseph. To make the extent of the trouble clear, I will give one example: only on three islands of Franz Josef Land - Bell, Hayes, Alexander - it was possible to remove 90% of garbage in only five years. At the same time, I should note that volunteers also began to help, I bow low to them, who go to these places for a month or two in the season, actively work, compress barrels, drag them to the shore, and then it's all taken out," the special representative of the President of the Russian Federation said.

He claims that it will take at least 10 more years of such cleaning, because the Russian sector of the Arctic is huge. "Only next year, maybe, we will start cleaning the "maternity hospital" of polar bears - on Wrangel Island. Unfortunately, we also have a garbage dump there. And all this is adjacent to the red Book animals. Here are the contrasts for you!", - said Ivanov.

He believes that a particularly tough and principled approach is needed to the Arctic. Maybe in some aspects it is tougher than in non-Arctic regions. Because the slightest oil spill, especially in water, can lead to really terrible consequences. But with the right approach, there should be no strong contradictions between the economy and the environment. The economy must comply with all environmental laws, norms and regulations, and ecology should not lead to banning and freezing everything, the special representative of the President of the Russian Federation pointed out.

Russia, he stressed, should not care what other opinions other states may have, with all due respect for freedoms and democracy. Because if an emergency happens to this vessel, for example, an oil spill, then this spill will be on the territory of Russia, and not other states.

"And there is also an insurance institute. If you have multibillion-dollar insurance, and in dollar terms, and not in rubles, then - please. Take advantage of our icebreaker escort and hit the road. At the same time, the rates for escorting should also be approved by us, and not, for example, by the International Shipping Organization.

It is necessary to proceed from national interests in everything," the special representative of the President of the Russian Federation said.

As for the problem of compensation for environmental damage, then, according to him, any damage must be fully paid and liquidated by the owner. At the same time, there should be strict standards and huge fines.

According to Ivanov, there are two types of damage. The first is the huge environmental damage accumulated during the Soviet period. For example, as in Usolye-Sibirsky. It is clear that only the state can eliminate this damage here.

The second type of damage is damage caused by private companies. "And this is not only the case with Norilsk Nickel. This is just a resonant incident, there are many similar cases. It is necessary, by the way, to pay tribute: Norilsk Nickel immediately admitted its guilt and immediately said that it would liquidate everything for its money. And a lot has already been done. And most importantly, there will definitely be no leakage of petroleum products into the Arctic Ocean, everything has been stopped there, almost everything has been cleaned up," the special representative of the President of the Russian Federation noted.

Speaking about the situation with unorganized tourism on Lake Baikal from the point of view of threats to environmental security in the region, he said that it had improved over the past eight months. There were no foreign tourists, in particular, from Mongolia and China, which accounted for more than half of the total flow to this region. And Russian domestic tourism there is also not growing very much, it has even fallen. Because after all, a trip to Lake Baikal requires funds.

"When the "savages" came there, they came by car. Here, they will come, put up tents on the shore, live for a week, throw waste and garbage, leave. What, every hundred meters along the shore of Lake Baikal at a distance of 600 km to place police officers? From such tourism - only trouble and headache. So, then it is already necessary to take legislative measures. For example, passage to a specific section of the coast, say, 20 km long, is prohibited. Otherwise, you will have to clean up dirt and garbage," Ivanov said.

There is another problem related to the tourism business. "Small and medium-sized businesses on Lake Baikal do not produce anything except the construction of small hotels with cubicles-rooms. And right on the shore of the lake without any treatment facilities. They don't care about them, the main thing for such businessmen is to collect money from people. People don't even know where the products of their vital activity "flow". They do not know and do not think. And it would be worth it," said the special representative of the President of the Russian Federation.

He believes that first it is necessary to build a good, environmentally friendly infrastructure, debug the waste management scheme and only then encourage citizens to go to Lake Baikal.

As for ecological culture, Ivanov stated that, unfortunately, it is still poorly developed in Russia. "Although, for example, I noticed that if, say, in large cities an area is gentrified, everything is clean, culturally, then it's already indecent to throw an ice cream wrapper on the ground there, people are looking for an urn. It didn't happen before," he said.

There are countries, he noted, that form 60% of their budget at the expense of international tourism. For example, Kenya. Russia does not use its natural potential by two percent in terms of tourism. "This is not to mention the aspect now called the fashionable phrase "soft power". When foreigners learn about these unique beautiful places, it makes a huge impression on them!", - said Ivanov.