Russia to step up efforts to develop rural tourism 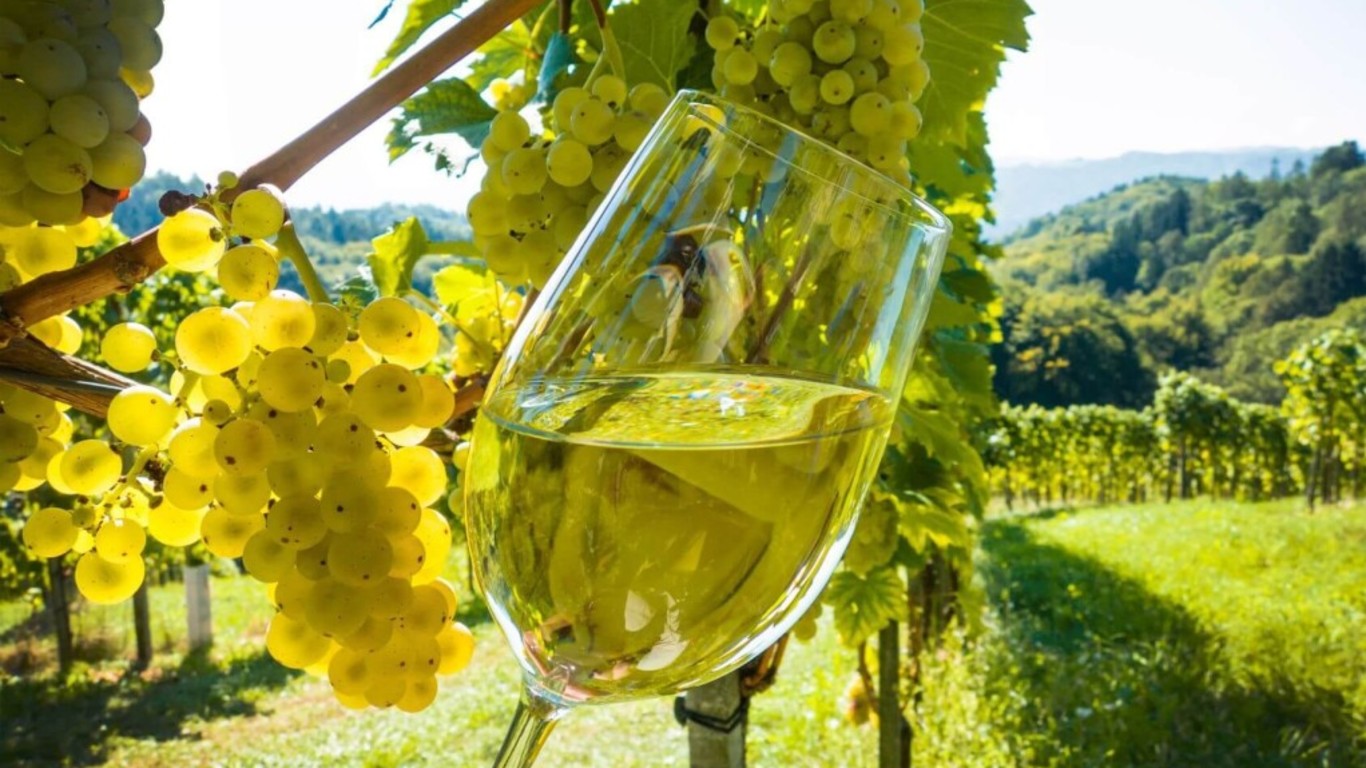 The Federal Law aimed at the development of rural tourism will come into force on January 1, 2022

Agritourism has begun to actively gain its popularity, but it still accounts for just 2% in the total structure of the tourism industry’s revenues in Russia. At the same time, the potential of rural tourism is huge as at present, almost three quarters of the Russian regions are developing this type of tourism, and in a number of them, agricultural farms and ethnic villages have already been set up for tourism.

These data were given by Inna Svyatenko, Chairwoman of the Committee on Social Policy of the Council of Federation, at the meeting in the Upper Chamber of Parliament where the practice and prospects for the development of rural tourism were discussed.

She underlined that the adopted Federal Law aimed at the development of agritourism would enter into force on January 1, 2022. The concept of “rural tourism” has been introduced into the legislation, the corresponding powers are enshrined at the federal and regional levels, and the local self-government bodies were given the rights to implement the measures for the development of agritourism. At the same time, the tourism authorities must establish the requirements for providing services, accommodation facilities, as well as the rules, procedures and conditions to enable certain types of tourism.

In the fall, the senators are planning to hold a separate meeting on the legal regulation of guest houses - this topic is also very important for rural areas. “Most guest house owners in the villages would like to work legally and develop their businesses. The draft law on the regulation of guest houses being developed by Rostourizm (RF Federal Tourism Agency) should become one of the moves to support providing high-quality tourist services, including those in rural tourism,” said Inna Svyatenko.

Elena Zlenko, Deputy Chairwoman of the Committee for Agrarian and Food Policy and Environmental Management of the Council of Federation, believes that the development of agritourism will also have a positive effect on the transport and construction infrastructure in villages, on the trade and sale of folk art and craft items, and the production of environmentally friendly goods.

Tatiana Menshikova, a representative of Rostourism, noted that in a number of foreign countries, agritourism accounts for up to 30 percent of the tourist services. This direction is most developed in Italy, France, Germany, and the USA.

According to the World Tourism Organization (UNWTO), the eco-agritourism is one of the five main strategic lines for the development of tourism in the world. The annual revenues from rural tourism in Russia are about $360 mn, while in the European countries, this figure is $10-15 mn, and in the United States - over $50 mn. According to the representative of Rostourism, the factors hindering the effective development of the rural tourism in our country include the imperfect legal regulation of the industry, including land legislation, underdevelopment and poor state of the transport communications in rural areas, underdeveloped engineering infrastructure, as well as the problems with the stability of mobile communications and the Internet. All these problems are being systematically solved, says Tatiana Menshikova.

Ilya Sumarokov, Minister of Agriculture of the Irkutsk Region, spoke about the development of agritourism in the Region. He said that the agritourism in the Region accounted for over 11%. Considering that 15% of tourists come for gastronomic purposes, about 20% of guests are interested in hunting and fishing, and 27% in outdoor activities, the rural tourism has good additional growth potential in the Region. Among the successful regional practices, Ilya Sumarokov sees setting up high-quality facilities for the rural tourism, including agro-ecotouristic farms and guest houses; making the map of rural routes and interactive programmes for tourists, holding the events in the villages, such as the Day of Hunters and Reindeer Herders, various festivals and gastronomic events. In general, the regional minister believes that the annual revenue from the agro-ecotourism in the Irkutsk Region can reach up to 1.5 bn roubles with a minimum annual investments of 100-150 mn roubles.

The representatives of the Krasnodar Territory and the Crimea also told about good growth potential. According to them, this is facilitated by a landscape diversity, ecologically clean area, an abundance of agricultural products, numerous events, festivals and tasting sessions.

The Ministry of Agriculture of the Crimea, for example, has developed the “Wine Route of the Crimea”, which united wineries, farms, restaurants, attractions, guest houses. Tourists are invited to visit wineries, get acquainted with the peculiarities of growing grapes and wine production, learn about making cheese, baking bread, honey-harvesting, and enjoy the Black Sea cuisine.

According to the participants of the meeting, the high price of such tours and the low quality of rural roads are among the key problems hindering the development of the agritourism industry. These and other problems must be resolved thanks to the ongoing work aimed at improving the legal regulatory basis governing the development of rural areas, as well as the introduction of mechanisms to support agritourism. A great role can be played by public-private partnerships and the use of mechanisms for tax incentives for the industry.