France intends to integrate biodiversity issues into the value chain or production, supply or investment decisions 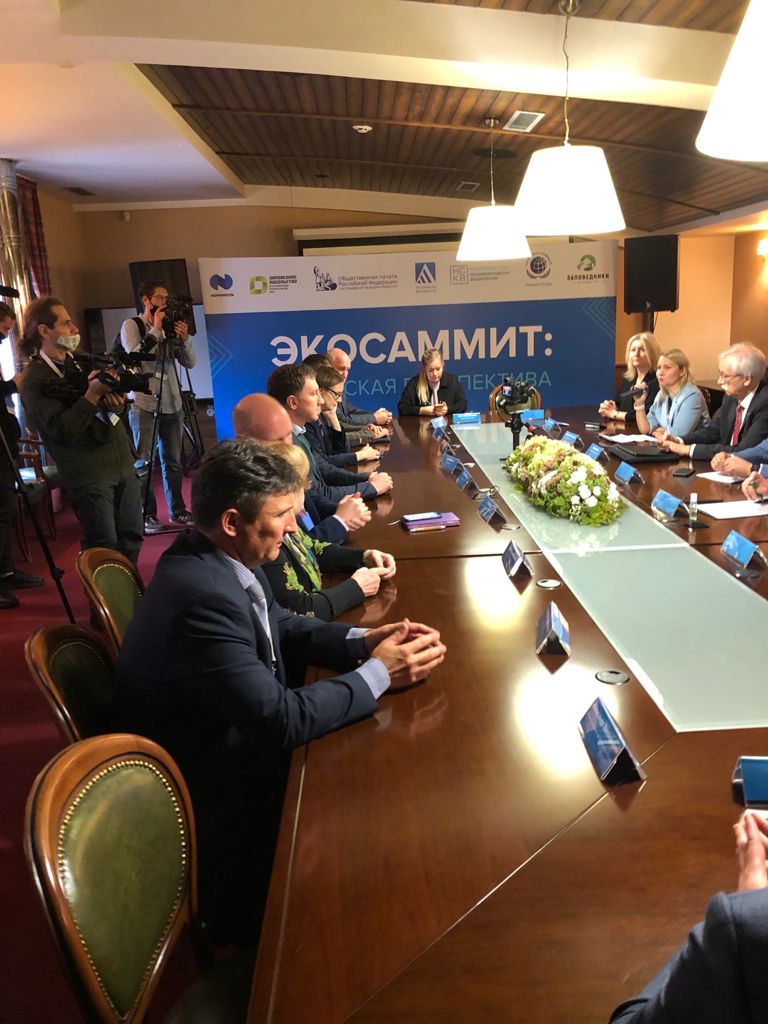 France intends to integrate biodiversity issues into the value chain or production, supply or investment decisions. Victoria Quiri, Head of the European Bureau, EcoTourism Expert, spoke at the Siberian Perspective EcoSummit about how the state organizes the protection of biodiversity in the country. The event took place in Krasnoyarsk on October 1-2.

In her speech, the Head of the European bureau, EcoTourism Expert, Victoria Quiri noted that more than 180,000 animal species are registered in France, that is, 10% of the known species on the planet. In addition, about 600 new species are discovered annually in France.

Biodiversity in France is protected by a government agency, the French Agency for Biodiversity (Office français pour la biodiversité, OFB), which is under the tutelage of the French Environment and Agriculture ministers. The organization encourages firms and helps companies, local authorities, nongovernmental organizations and nature users to take part in protecting biodiversity.

To this end, the agency is introducing schemes aimed at solving environmental problems in various sectors. Thus, within the framework of the Commitment to Nature initiative, the private sector operates such schemes as “Enterprises Committed to Nature”, “Companies Committed to Nature”, “Act4Nature France”. This scheme provides a means to help stakeholders to better integrate biodiversity conservation into their activities.

The “Companies Committed to Nature - act4nature France” program aims to identify, recognize and promote organizational action plans in favor of biodiversity conservation, as they directly or indirectly have a significant impact on flora and fauna and depend on a number of natural resources. According to a working paper from the Central Bank of France (Banque de France) published in August, 42% of the assets of French financial institutions are highly dependent at least on one ecosystem resource (pollination, water supply, soil fertility).

In this regard, it is necessary to take into account the impact of companies on the environment and encourage them to act in favor of nature conservation and, as a consequence, biodiversity. To do this, they need to:

-Integrate biodiversity issues into the value or production chain, supply chain or even investment decisions

-Act directly in regard to biodiversity

-Support and train employees, customers, suppliers and partners to raise awareness of the dangers of biodiversity loss

In France, «green» operations can generate significant benefits and capital gains for companies. For example, by:


-Positioning in new markets for "green" products or services

To date, 57 companies in France have submitted action plans to integrate biodiversity protection into their practices and businesses. 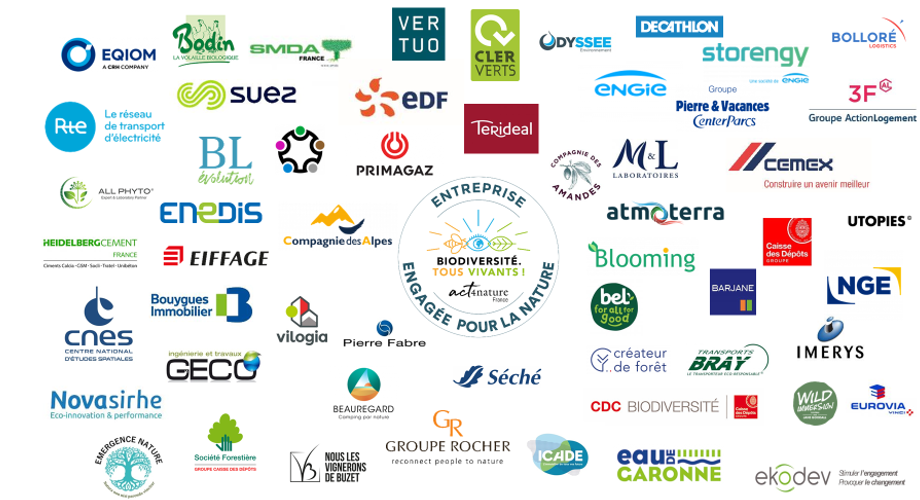 These companies occupy different business niches, have different staff and operate in different regions of France. The measures taken are aimed, in particular, at combating habitat transformation and climate change. Of these, 40% are related to big business.

Other conservation organizations are also working with the private sector to conserve biodiversity. Thus, on September 8, WWF France announced the launch of the Natural Capital Laboratory with the participation of four companies: Carrefour, GRDF, the Bel group and the Rocher group.

This strategy is to promote the emergence and implementation of new governance instruments - financial and extrabudgetary - focused on conserving natural capital. In particular, this is support and financial assistance to local PAs, farmers and agrarians who aim to preserve nature.

Biodiversity is usually handled by companies at the local level - for example, it can relate to soil and water conservation, ecological design of certain areas and natural space management, in addition, companies are engaged in the restoration of agricultural landscapes to preserve local flora and fauna.

At the moment, many business owners are increasingly taking initiatives in favor of biodiversity conservation, said Quiri. However, this problem cannot be solved by just one sector - it needs to be addressed comprehensively, she added.

It was also discussed that in addition to interacting with local business, which is responsible for the zones in which it operates, it is necessary to engage and educate the local population and also develop volunteer projects and public “green” movements.

The Siberian Perspective Eco-Summit was organized by Norilsk Nickel with the support of the National Council for Corporate Volunteering, the Association of Russian Managers and the Zapovednoye Embassy Charitable Foundation.