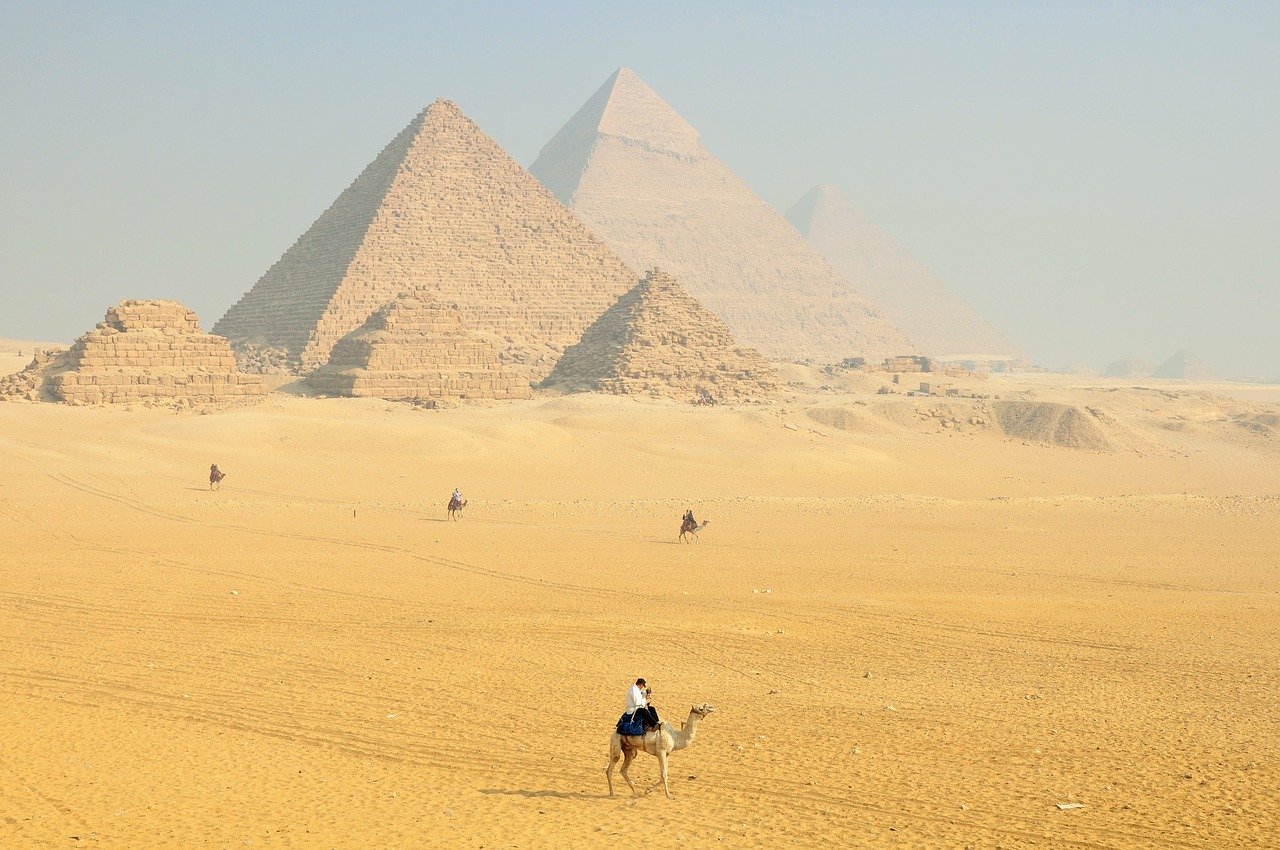 “China is a very important market not only for Egypt, but for the whole of Europe and other countries,” Pololikashvili said.

Egypt's tourism market has been hit hard by the COVID-19 pandemic.

All travelers arriving in Egypt will be required to present a negative PCR test done at least 72 hours before departure. The certificate must be in English or translated and notarized if the original language is different. There is information in the media that those who did not have time to take the test in the country of departure will be able to take the test, costing $ 30 (in cash) upon arrival at the airport of Hurghada, Charm el-Cheikh, Marsa Alam and Taba.

As for tourists from China, they must go through a two-week quarantine upon returning home. Experts fear that this fact could significantly affect the choice of Egypt as a holiday destination.

It should be noted that the first place in the number of tourists in Egypt before the pandemic was Russia. As you know, Moscow and Cairo are restoring air traffic on a parity basis. The corresponding agreement between Russia and Egypt was signed on September 3.

Prior to that, Egypt remained closed to Russians for 6 months. The flights will be operated by Russian Aeroflot and Egyptian EgyptAir. The first tickets to Cairo for September 9 are already available on the website of the Russian airline. Russian planes will fly to Egypt three times a week.

According to the civil aviation ministry spokesman Bassem Abdel Karim, thus, "Russia will become the fifth country with which Egypt has restored air traffic." Among Russians, Egypt has long been at the top of the list of popular tourist destinations.

However, flights to the capital of Egypt were not particularly popular among tourists. Moscow-Cairo is rather a “business corridor” for diplomats and business travel. For tourist trips, travelers in most cases chose flights to Hurghada and Charm el-Cheikh, but planes have not been flying there since 2015. At this stage, the Egyptian authorities are considering the possibility of resuming flights to these points, but talk about this has been going on for a very long time, and the resumption of flights is endlessly postponed.

It is worth noting that Russians are so fond of  Egyptian beaches that over the past few years they were ready to get to Hurghada and Charm el-Cheikh either with a transfer from Cairo or by buses from the Egyptian capital. But for mass tourism, the lack of direct flights to resorts remains a significant obstacle to its recovery. In addition, we must not forget that the Russians will not be able to take the COVID-19 test at Cairo airport, because there, unlike the resort hubs, this service is not provided.

Egypt hopes that the demand for Cairo flights will increase in the current situation.

Egypt annually attracts hundreds of thousands of tourists with its historical sights and sunny sandy beaches. Egypt, which has reported 97,478 COVID-19 cases and 5,280 deaths to date, resumed international flights in early July following the lifting of a partial curfew since late March. Restaurants, cafes, theaters and cinemas were also reopened.

Some 600 hotels across the country that adhere to security protocols have been cleared to reopen. However, they have pledged to work with reduced occupancy. Museums and archaeological sites have also been reopened for tourists, but the flow of visitors to the attractions is limited.