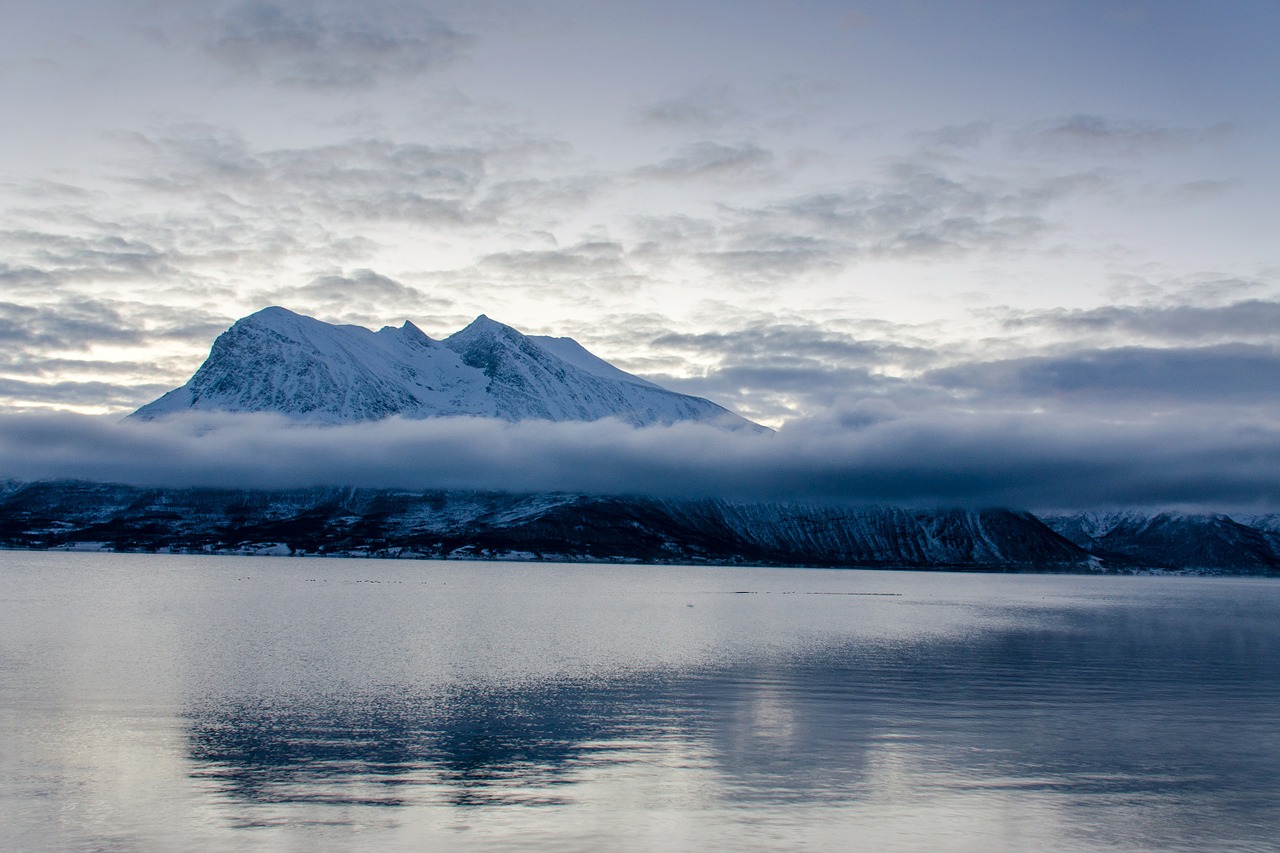 Resolving the issues facing the Arctic will not be possible without the active involvement of the business community. This was stated by Vice Speaker of the Federation Council Galina Karelova during the round table on the topic “The Arctic: The Pressing Environmental Issues”. The discussion took place in the framework of the 9th Nevsky International Ecological Congress held on May 27-28 in St. Petersburg.

Galina Karelova noted that the Arctic was a region of special strategic interests to the Russian Federation. The region produces over 80% of Russian natural gas and 17% of oil and a number of large economic and infrastructure projects are under implementation, including those with foreign participation. “It is necessary to ensure a balance between the economic development and the Arctic nature conservation,” stressed the Vice Speaker of the Federation Council.

“In Russia, the climate is warming more intensively than on the planet as a whole, especially in the Arctic region. On land, there is a steady trend towards the increasing depth of permafrost soil thawing. These processes present serious risks like the destruction of infrastructure, outbreaks of infectious diseases, and decline in populations of some Arctic species of flora and fauna,” said Galina Karelova.

According to Aleksey Chekunkov, the main threats caused by the climate change in the Arctic are the thawing permafrost soil risks and increasing methane and carbon dioxide emissions. The state plans to support serious scientific research related to these issues, as well as to implement the activities carried out - among other things - under the auspices of the Russian chairmanship of the Arctic Council that has begun.

According to Andrey Bugrov, Senior Vice President for the Sustainable Development of Norilsk Nickel, the business community is ready for the partnership with the state on the preservation of the Arctic. Moreover, Norilsk Nickel is already monitoring the state of the permafrost soil and developing the measures to adapt to the changing climate. “Our line of business includes the waste collection and the land reclamation in the Norilsk industrial area, the construction of treatment facilities, and the use of new technical solutions.”

Andrey Bugrov said that Norilsk Nickel had developed a special programme to reduce the level of the anthropogenic impact on the environment. Among the measures taken are the area sanitation and dismantling of the out-of-operation facilities. “The budget of the programme is more than three billion roubles. In 2021, 56 facilities will be dismantled, over 195,000 tonnes of garbage and about 90,000 tonnes of scrap metal will be collected, and an area of over 7 mn sq. m will be cleaned.”

Andrey Bugrov said that the company sought to reduce its own impact on the water bodies, atmospheric air, land resources, as well as to ensure efficient waste disposal and responsible tailings recycling. He also informed about the company’s efforts to radically reduce the sulfur dioxide emissions by 2025 as part of the “Clean Air” federal project, and the company’s plans to create an automated system for continuous air quality monitoring throughout the residential area of the city of Norilsk.

Based on the discussions, the proposals made by the representatives of the state and business aimed at solving the pressing problems of the Arctic will be included in the final resolution of the Nevsky Ecological Congress.