Going to the Red Sea coast in November 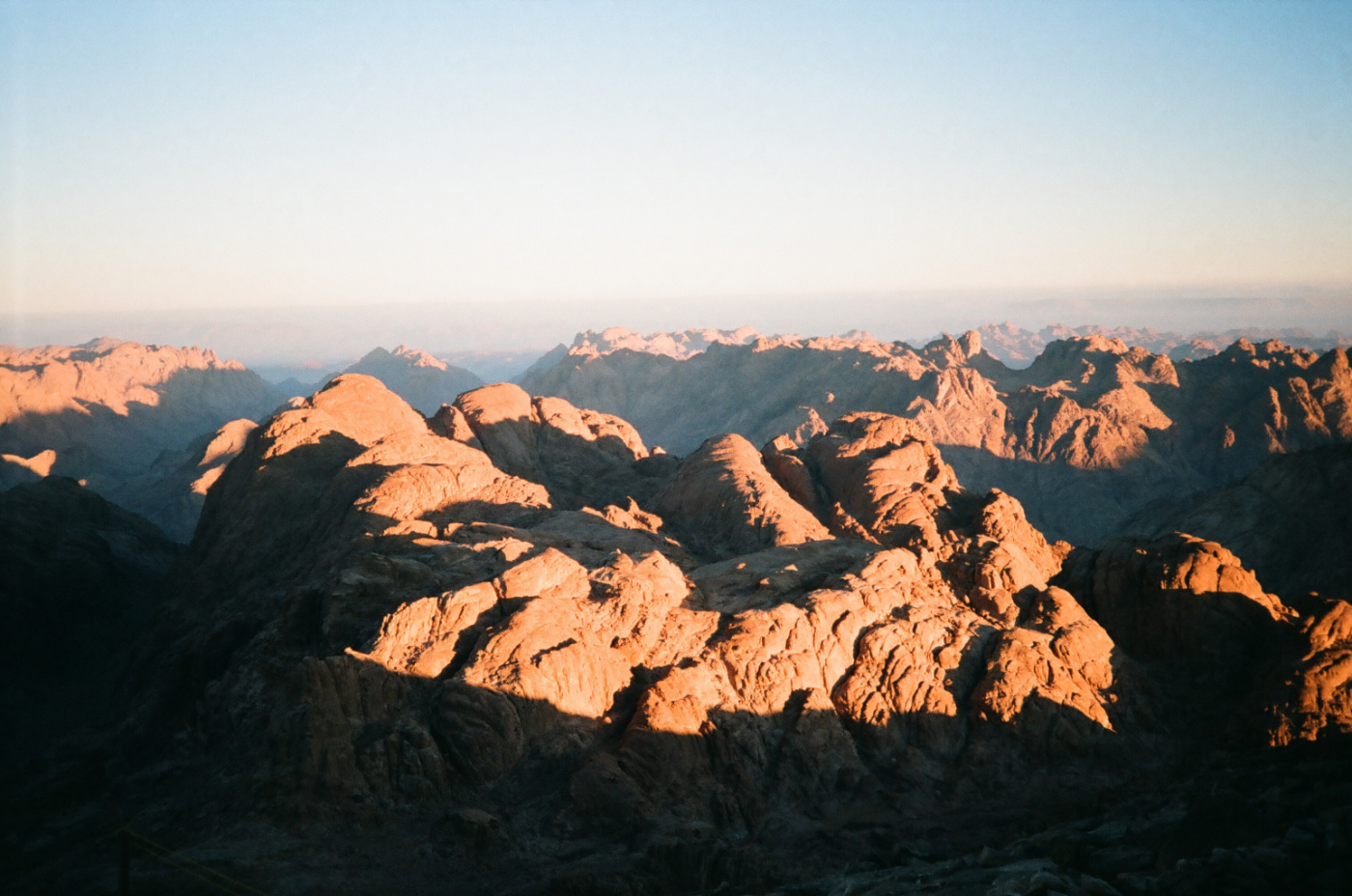 Egypt for the Russians has remained practically the only country where they can go to enjoy ‘summer weather’ for more or less reasonable money, even when it is a ‘severe winter’ in Russia. EcoTourism Expert visited Sharm el-Sheikh and found out the peculiarities of such a vacation.

In fact, there are quite a lot of advantages of having a vacation in November. Let’s tick it off on our fingers!

Firstly, the temperatures are not so extremely hot for those who live in the Central Russia. During the day, the air temperature is plus 28-30 degrees Celsius. In the sun, of course, it will be hotter as the sun is highly active in low latitudes. And by the way, it should be remembered that Egypt is in Africa, so it is better to use sunscreen cream even at this time of the year. Moreover, there are practically no clouds in the sky in November.

At night, the air temperatures are lower, but you need not put on a jacket or even a sweatshirt. Plus 20-22 degrees Celsius is quite enough to enjoy the Egyptian amazing weather even at night in light shorts and a T-shirt.

It is also good that there is still a month left before the season of ‘cold’ winds begins December that lasts until February. In November, it is a little windy, especially during the daytime, but a breeze is light, refreshing and pleasant. However, in the days of a ‘cool breeze’, a wind jacket is enough to feel absolutely comfortable in the calendar winter.

By the way, it should be remembered that Sharm el-Sheikh, unlike Hurghada, is protected from the winds by the Sinai mountains. These mountains do not allow the cold air of the Mediterranean to reach the Red Sea coast.

Now, that’s enough talk of the weather, let’s talk of other positive aspects of vacations on the Red Sea beach.

Although November is, in fact, a real mellow season, there are not very many tourists in Egypt at this time of the year compared to other months. This is partly due to the fact that most travellers are starting to prepare for celebrating the New Year’s Eve, they save money and do not use their vacation days in anticipation to use them together with the New Year holidays. By the way, a large number of tourists really come to Egypt for the New Year vacations.

But in November, the tourists have a good opportunity to enjoy these rather deserted beaches, which is very positive as there are no traditional long queues for having a meal. And sun loungers are available on the beach because there are fewer people who throw a towel on them in the morning and pick them up in the evening without coming to the beach during the day.

In this sense, autumn Egypt compares favorably with Turkey where at the beginning of November, the staff members serving the travellers are really tired at the end of the season. And this can be understood. The Egyptians seems to get used to being ‘always tired’, given a lot of tourists coming year-round to enjoy warm weather and the nice sea.

By the way, some words about the Red Sea. The tropical climate and the real deserts around made Egypt a year-round resort for the Russians. They can swim in the sea 12 months a year. In November, the water temperature is seldom below 25 degrees Celcius.

From this point of view, enthusiasts of going to Egypt for vacations always have a dilemma, which, however, is quite easily solved. Those who prefer a quiet family vacation with sandy beaches and are ready to go to the beaches with a slightly lower temperature (just by 1-2 degrees Celcius) and in windy weather, go to Hurghada.

Sharm el-Sheikh is the Mecca for diving in Egypt where divers from all over the world come to admire the colourful stunning beauty of coral reefs.

A trial dive, by the way, is quite inexpensive and tourists have an opportunity to experience the thrill and admire the tropical underwater beauty not from the boat, but at arm’s length under water. Now, the so-called ‘introdive’ can cost an average of $35-$45 per person; if you want to dive with a group of divers, feel free to talk about a discount, but you should know that the price, certainly, will not decline by fifty percent.

At the same time, you will literally be dragged by the hand like a child during the ‘introdive’ and the accompanying person should control everything that an inexperienced diver is not able to control. For those who decides to keep on diving, numerous dive clubs open the doors where divers can get their first Open Water Diver PADI certificate for $200 after making several dives.

By the way, if you choose a first-line hotel during your visit to Egypt, your dive club will most probably be in the hotel area. You should not be afraid that it will be cold under water at the end of November. The temperatures, of course, are not as high as in August, but a neoprene diving suit provided will be enough keep you warm and not goose-bumpy for half an hour at a depth of 8-10 metres.

Talking about the advantages of the vacations at the North Sea beach, we did not mention about the negative sides of the holiday in November, which, certainly, exist as well. But they more relate to spending a vacation in this country as a whole, because it is unlikely that anyone would say that he or she felt very uncomfortable sometimes due to a windy weather at temperatures above plus 20 degrees Celsius, or anyone would like to criticize the weather, saying that there were clouds in the sky for several days.

However, spending your vacations in Sharm el-Sheikh has some nuances. Compared to Turkey, there is practically nothing to do outside the hotel, all the excursions are either trips around the area on camels and quadrunners, or boat trips. Long-distance tours to Cairo to go sightseeing in the capital of Egypt, or to the pyramids, ‘take exactly one day’, as they say in the booklets, but in fact, it usually takes at least 28 hours to go to these attractions and back.

But the exhaustive checks of the Russian tourists since the flights resumed last year have become a little less onerous. In 2021, travellers were picked up from the hotel to go to the airport almost five hours in advance, even though it took just about half an hour to get to the airport. And now, it takes much less time to go through all the pre-flight inspection procedures, which have not become less thorough, anyway.

And this fact, probably, can encourage you to visit this country. As for other aspects, the prices for a vacation of 6 nights will cost from 50 thousand roubles per person, if you purchase vouchers no later than a month in advance.