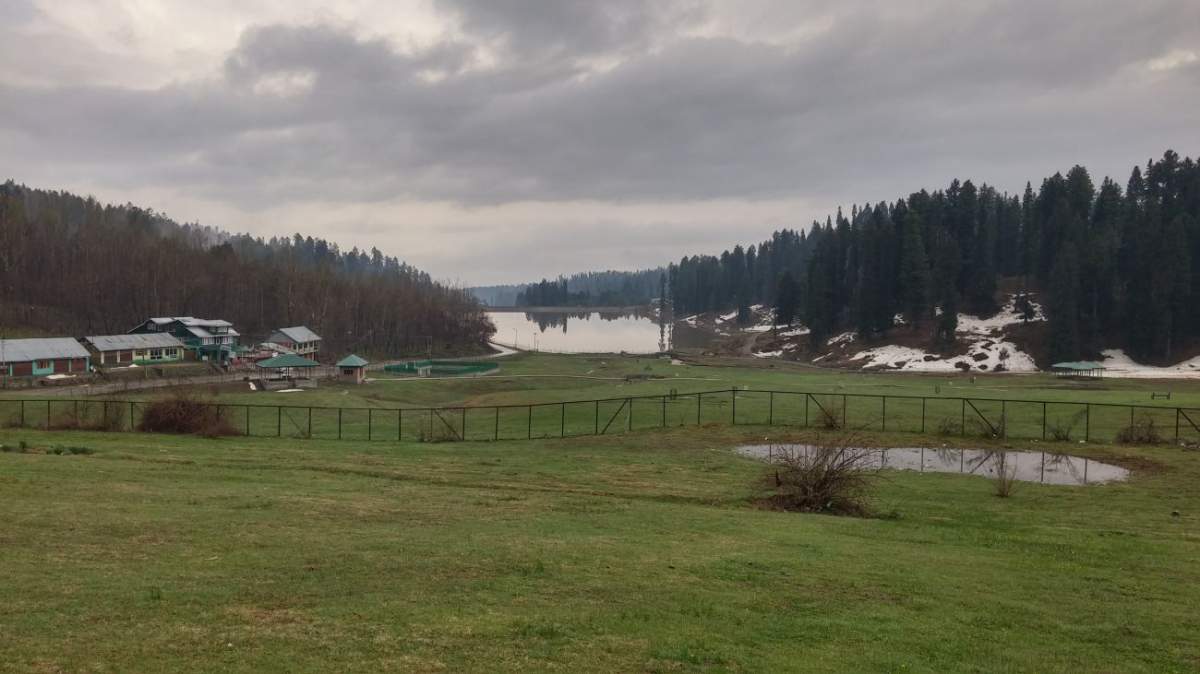 For more than a month now the Kashmir Valley, which primarily survives on the tourism sector for survival, has been under lockdown with selected restrictions on the public movement in many areas. However, the government has claimed that public transport is slowly being restored. It has also been asserted by the government that there are very little day-time restrictions in limited areas.

Given the present scenario, it is not surprising that on Srinagar's Dal Lake the intricately decorated houseboats usually packed with tourists lie empty. With no tourists visiting the J&K State, Kashmir's tourism sector reels under the effect with almost no income for the tour operators. Kashmir is an exemplar of ecotourism with nature being the attraction to hordes of visitors throughout the year. However, the sharp drop-off is sending shockwaves through the estimated $500 billion-a-year tourism industry, which employs some 100,000 people. Many others make a living from related sectors including handicrafts, horticulture and transport.

With its breathtaking scenery, snow-capped mountains and placid lakes, temperate Kashmir is a popular destination for hordes of domestic and international tourists during the scorching summer season in the rest of India.

The lockdown, imposed before abrogation of Article 370 by the Union Government of India is relatively uneventful and Jammu and Kashmir government maintains that 90 per cent of the Kashmir Valley is free of any day-time restrictions. The administration also claimed that all essentials supplies were intact. While the national highway is functioning normally, traffic of trucks is improving gradually. All essential goods continue to be supplied to the Valley

While it was reported that the communication in the Valley is affected as the mobile telephones and internet remain shut down since August 5, the government has announced that in Jammu and Ladakh landlines and mobile phones are fully functional.The communication blackout was imposed on August 5, ahead of Parliament scrapping Article 370, which gave special status to Jammu and Kashmir. 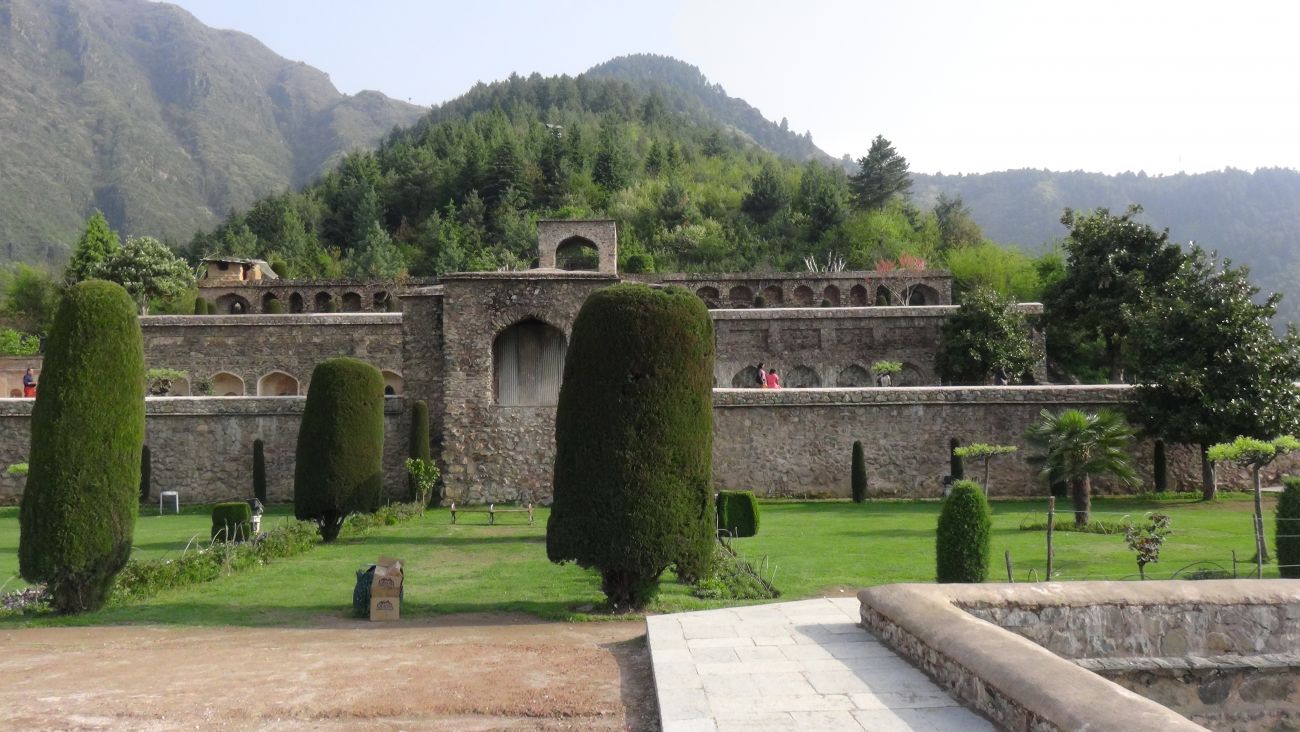 The shops and establishments have been largely shut down in the Valley and the people have not opened their businesses completely in most areas since the lockdown. Some markets are shut due to threats from anti-national elements, but the government is putting in all efforts to bring normalcy back to the Kashmir Valley.

As a tourist centre, streets in Kashmir were always buzzing with locals and tourists in the past, but not anymore. The sights of security checkpoints and tens of thousands of extra troops that New Delhi sent to the Himalayan region to reinforce the half a million already there is very evident of the tension prevalent in the area. However, the authorities claim that the arrangements are for the safety of the citizens.

Besides, the locals, the only tourists found in Srinagar ---  a Taiwanese couple --- seemed baffled at the sudden turn of events as they had come to Kashmir with great excitement, having planned their trip a year ago.

According to government figures, in Kashmir (called the ‘Switzerland of the East’) the number of holidaymakers dropped from more than 1.3 million in 2012 to 850,000 in 2018. But more than half-a-million people visited the valley in the first seven months of 2019, with more than 150,000 vacationers arriving last month alone, according to official data.

Besides, some 340,000 religious tourists were visiting the valley in July before their Hindu pilgrimage was called off due to the terror claims… with the valley falling silent since then. It is said that just 150 foreign travellers have visited Kashmir since August 5 when New Delhi scrapped its autonomy, mostly people who booked their trips in advance.

The Indian government has stressed that bringing Kashmir under its direct rule would boost the economy and generate more jobs and development to the State which had experienced major disruptions earlier …in 2008, 2010 and 2016 when large-scale protests broke out.

As of today, residents of Kashmir are worried that if the current crisis lingers on, the uncertainty will keep potential visitors away for a prolonged period, negatively affecting their livelihood. With some countries having issued advisories against travel to the region, tourism operators fear thousands of jobs could be lost, weakening the economy and further inflaming tensions.