International travel to be back to pre-Covid levels by 2023, says China
News
Exclusive
Expert Reports
Blogs

International travel to be back to pre-Covid levels by 2023, says China 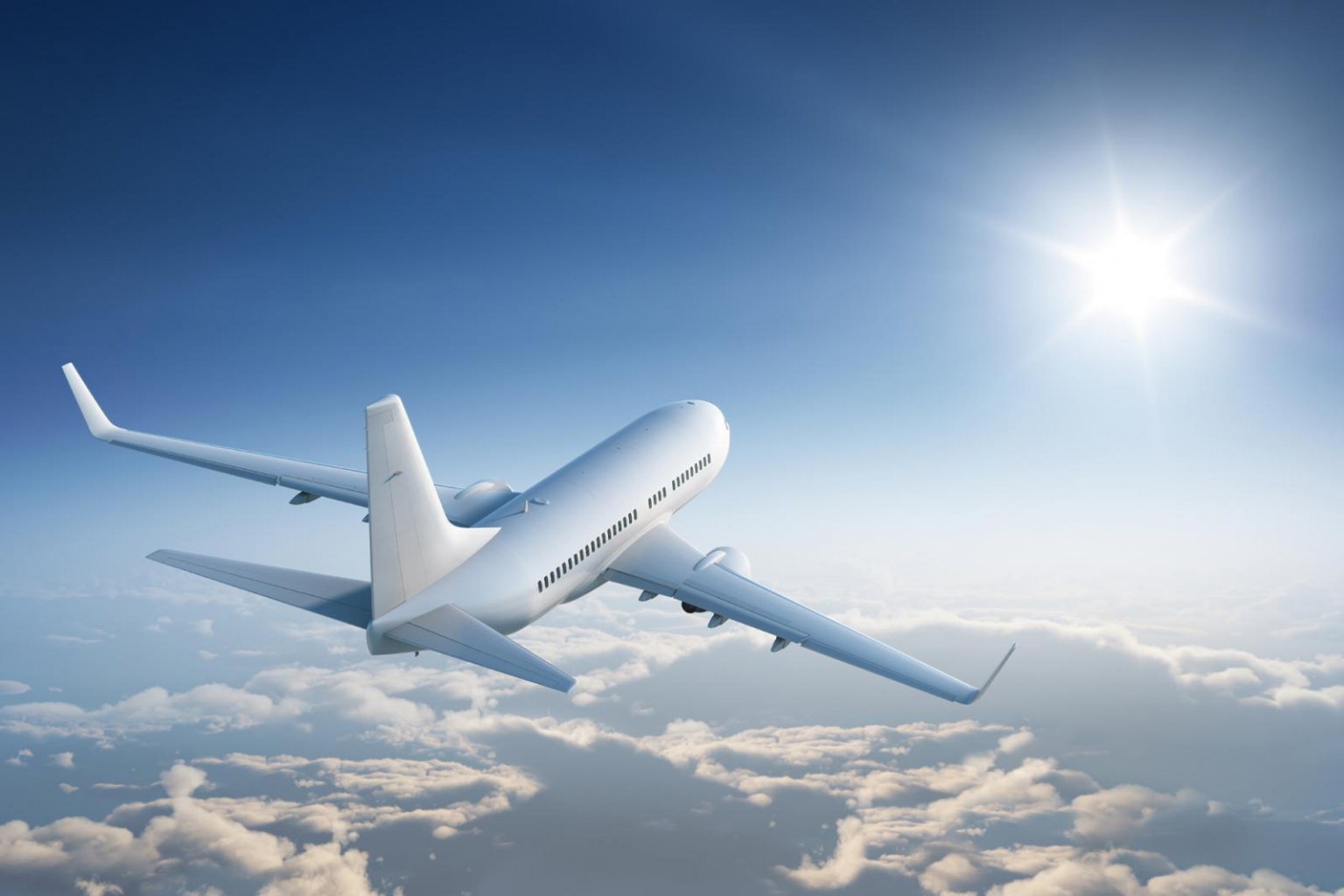 At the Dubai World Trade Centre, Dr Adam Wu, CEO, CBN Travel & MICE, which has offices in Beijing and London, said while addressing delegates at Arabian Travel Market 2021 (ATM) that China was ready for international travel - it has already opened its borders to 36 European and 13 Asian countries.

Dr Wu was speaking via video link during a conference panel session on the opening day of the show and confirmed that according to China’s civil aviation administration, a total of 105 airlines including 19 Chinese carriers, are now flying to 55 different countries, culminating in 294 round trip flights per week.

Speaking about marketing to Chinese consumers, Dr Wu recommended, “Chinese speaking staff, a Chinese language website and post regularly on Chinese social media platforms such as DouYin (TikTok) which as of Q1 2020 had over 800 million active users”.

According to the government’s statistics, China is due to reach its pre-Covid levels in 2023 when outbound traffic is forecasted to reach 88 million following 108% growth in 2022 and a further 44% in 2023. The number of Chinese visitors travelling to Dubai rose year-on-year by 15.5% to 989,000 tourists in 2019 and should be one of the M.E region’s first destinations to benefit from an overall increase in China’s appetite for overseas leisure travel.

At the event, another panellist, H.E. Mr Zayed R. Alzayani, Minister of Industry, Commerce and Tourism for the Kingdom of Bahrain and Chairman of Bahrain Tourism and Exhibitions Authority said that a part of Bahrain’s international strategy to encourage more inbound tourists from China.

“Our initial strategy was to concentrate on local and regional travel first and then focus on international travel. At the end of 2019, we were ready and committed to start a campaign to bring Chinese visitors to Bahrain. We were planning a direct flight with Gulf Air, but then the pandemic hit and all of our plans were put on hold. China remains a priority,” he added.

HH Sheikh Ahmed bin Saeed Al Maktoum, President of the Dubai Civil Aviation Authority, CEO and Founder of the Emirates Group and chairman of Dubai World, officially inaugurated the show, marking the start of the 28th edition of the Middle East’s largest travel and tourism exhibition.

This year’s event had 1,300 exhibitors from 62 countries including the UAE, Saudi Arabia, Israel, Italy, Germany, Cyprus, Egypt, Indonesia, Malaysia, South Korea, the Maldives, the Philippines, Thailand, Mexico and the US, underscoring the strength of ATM’s reach.

ATM 2021’s show theme was appropriate ‘A New Dawn for Travel & Tourism’ and spread across nine halls. This year, for the first time in ATM history, a new hybrid format meant a virtual ATM running a week later, from 24-26 May, to complement and reach a wider audience than ever before. ATM Virtual, which made its debut last year, proved to be a resounding success attracting 12,000 online attendees from 140 countries.