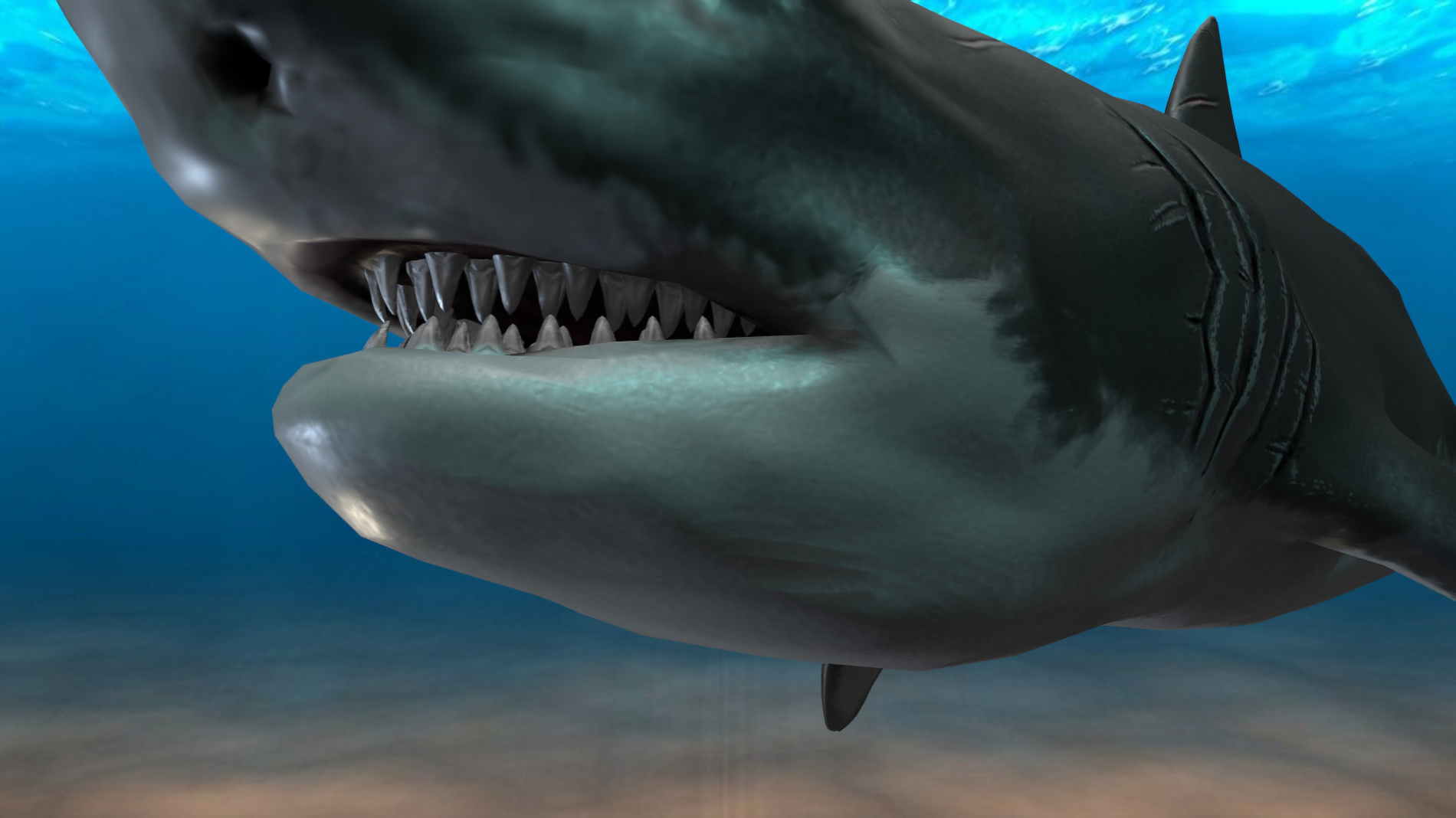 Since Australia's National Science Agency was incorporated as the Advisory Council of Science and Industry in 1916, it has revealed a range of inventions and innovations that have had significant positive impacts on the lives of people around the world.

According to the report, for instance, the Scientists on the CSIRO research vessel (RV) Investigator have made some exciting findings during recent voyages. In a recent find, they found a specimen of a new species of shark and discovered a shark graveyard in the deep ocean. Besides, the graveyard even contained the fossilised teeth of the ancient ancestor of the megalodon shark.

According to CSIRO, the first was a recent voyage to the Cocos (Keeling) Islands Marine Park in the remote Indian Ocean. The second is an underway voyage to the Gascoyne Marine Park off Western Australia. Incidentally, both voyages have been undertaken for Parks Australia, which manages Australia’s marine parks network.

The scientists also found a few makos and white shark teeth during the underway voyage but nothing like the numbers found during the previous voyage. Surprisingly, they collected all these teeth in a net from the seafloor some 4 to 5 km below the ocean surface.

In recent times, scientists are using a range of equipment to study marine life and seabed habitats in the Gascoyne Marine Park, including underwater, towed and remote cameras. However, one of the more unusual findings on the previous voyage to Cocos (Keeling) Islands was the discovery of a shark graveyard on the seafloor.

The scientists, led by the Museums Victoria Research Institute, made the surprising discovery during the final trawl survey of the voyage at a depth of 5400 m. The trawl brought up more than 750 mineralised (fossilised) shark teeth representing a range of predatory species.

Dr Will White, a shark expert from CSIRO’s Australian National Fish Collection reportedly said that one of the most exciting finds of the underway voyage was the collection of a specimen of a new species of shark. Early in the voyage, they collected a striking small, stripey horn shark. This species is unique to Australia, but it hasn’t yet been described and named. The specimen they collected will be incredibly important to science because they’ll use it to describe the species.

Incidentally, the horn sharks, including the well-known Port Jackson shark, are generally slow-moving species found in shallow waters. They spend most of the day camouflaged among rocks and seaweed on the seafloor and come out at night to feed. However, this new species lives in water over 150 m deep and we know nothing about its behaviour. Australia has a truly enormous marine estate that’s home to some of the most diverse marine life on the planet. But still, very little is known about what lives beneath the waves.

The report cites John Keesing, Chief Scientist from CSIRO on the underway voyage, the discovery of new species was quite common on biodiversity surveys such as this. It’s been estimated that around a third of the species collected on recent biodiversity survey voyages on RV Investigator may be new to science. The discoveries aren’t just limited to new species. These voyages give us the opportunity to learn more about marine ecosystems, as well as species range, abundance and behaviour.

The shark teeth found by the scientists however came from an interesting mix of modern and ancient sharks. The teeth look to come from modern sharks, such as mako and white sharks, but also from ancient sharks including the immediate ancestor of the giant megalodon shark. This shark evolved into the megalodon, which was the largest of all sharks but died out about 3.5 million years ago.

The Megalodon was considered one of most powerful predators ever to have lived but is only known from fragmentary remains, such as its teeth. Its appearance and maximum size are still uncertain. The teeth collected here are likely from its closest relative, a shark which grew to be over 12m long. It was astounding that such a large number of teeth were collected from a relatively small area on the seafloor.

Parks Australia Head of Division, Jason Mundy thinks that the learnings will help Parks Australia to manage the remote marine parks, now and into the future. It shows there is more to learn about our 60 Australian Marine Parks, especially those in deep and difficult-to-access environments. This is made possible through partnerships with research organisations and universities.

According to the report,  RV Investigator intends to continue surveying the Gascoyne Marine Park, as well as the nearby Carnarvon Canyon Marine Park until December and then end its voyage in Fremantle.