Kerala hopes to reopen its tourist attractions in monsoon season

The state of Kerala that is also called the ‘second Venice’ as well as the ‘God’s own country’ is located on the southwestern coast of India and recognized as one of the main tourist destinations in South Asia. According to National Geographic Traveller, Kerala is “one of the ten heavenly corners of the world”. Also, the publication included it in the list of “Top 50 places to visit in the world”.

Kerala was ranked as the most welcoming region in India by Booking.com and is in great demand among ecotourism enthusiasts. It is not surprising - the best India’s beaches and the most comfortable hotels are here, as well as the picturesque canals, along which the tourists can travel on houseboats, the Silent Valley, Eravikulam and Periyar National Parks, as well as extensive plantations of spices, coffee, tea. 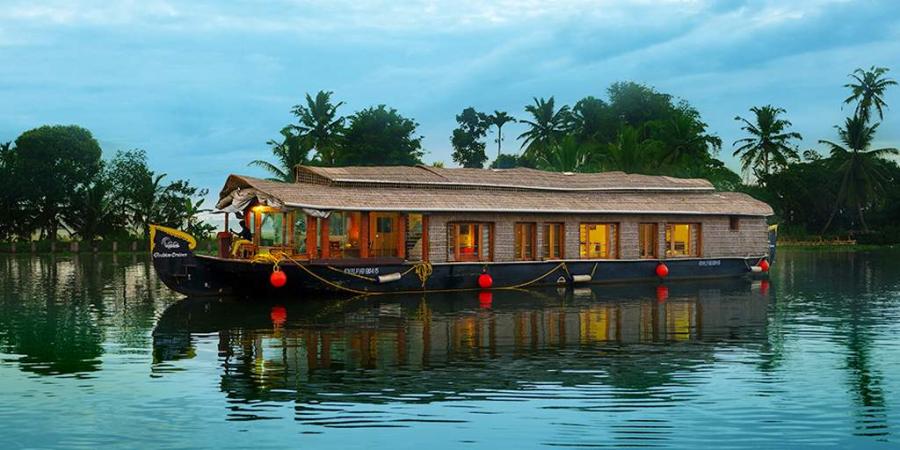 In addition, Kerala differs from other states of India and many other tropical countries as it features a mild climate, and the temperature is almost never below 20oC or above 30oC. The low season is in full swing here now: according to the Indian Meteorological Department (IMD), monsoon winds will bring rains to Kerala that will last from June to September. However, at this time, the prices in hotels are most ‘friendly’ but the main thing is that July and August are the ideal time for the Ayurvedic treatment. 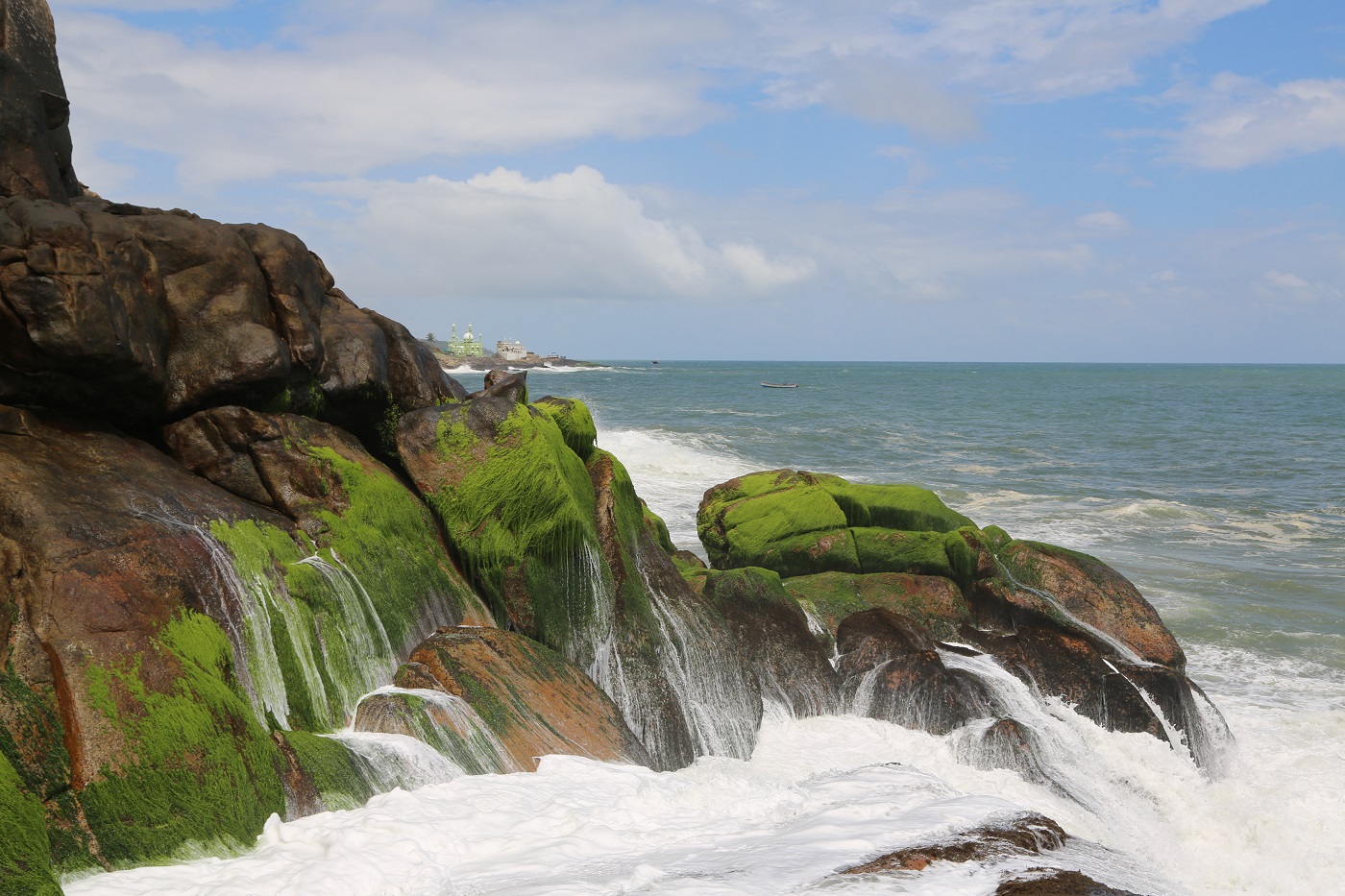 And in the very near future, the long-awaited vacation on the shores of the Arabian Sea among the gross tropical vegetation and multicolored landscape may become available to the ecotourism fans. Mohamed Riyas, the new Minister of Tourism of Kerala - the India’s much sought-after destination for its eco- and wellness tourism - who took office in the last days of May speaks about the plans to reopen the tourist routes, about the challenges and opportunities of the tourism industry in the coming season.

- How hard has the pandemic hit the tourism industry in Kerala and the state’s economy as a whole? What are your immediate priorities to salvage the sector?

- In the present situation, it is not possible to estimate the extent of the impact of Covid on the economy of the state, which heavily depends on tourism because the course and duration of the pandemic are still unknown. In Kerala, over 1.5 million people are engaged directly and 2 million indirectly in the tourism sector, which had netted a total turnover of around Rs 450 million in the 2019-20 fiscal [year], contributing around 12 per cent of the GDP of the state.

The pandemic has pushed tourism in the God’s own country to its knees. We cannot wait any longer to bring the sector back to its feet. Once the peak of the second wave of Covid is over, the tourist destinations in the state would be opened for tourists. We are in the process of making a plan of action to this effect and we are hopeful of opening the tourism sector during the monsoon season itself.

As the state deals with another lockdown and rising Covid-19 cases, we will have to work harder to boost tourism in Kerala and offer tourists a wide variety of safe experiences, which will give the local economy a much-needed economic shot in the arm. …The state government has announced a financial package for the affected people in the tourism sector…. We are exploring the ways to implement the financial package soon.

- Before reopening the sector, what measures will be taken by the state government to ensure the safety of people?

- Will you open at first all destinations for all tourists - both domestic and international ones? 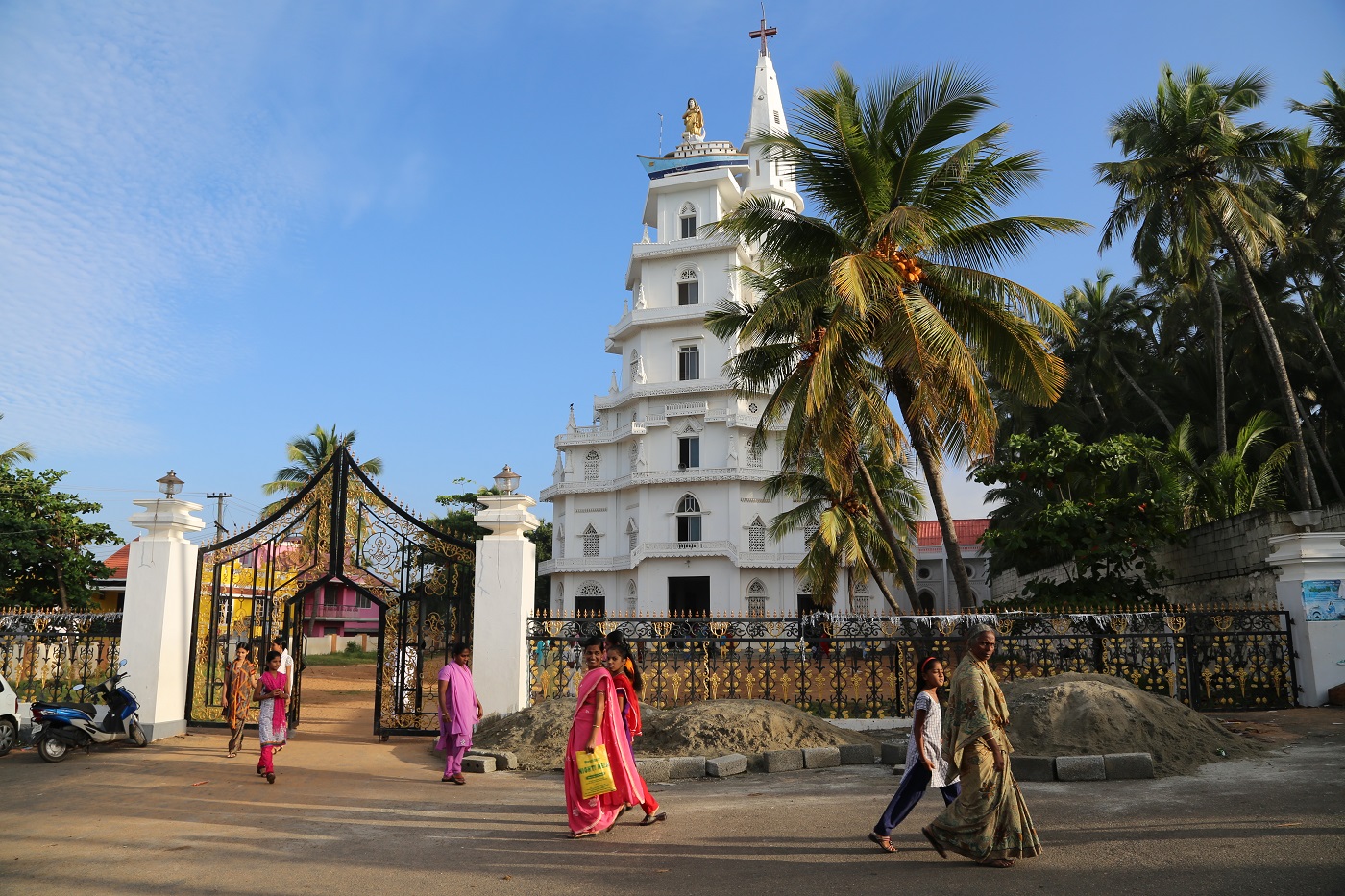 - Do the state authorities plan to actively advertise tours in Kerala?

- The Tourism Department had undertaken promotional activities that cost Rs 20 crore targeting monsoon tourists soon after the first wave. But things turned upside down when the second wave hit the country. So, is it wise to spend more money for campaigning …? Our next step would be more cautious. We are moving ahead with the idea of vaccinating the frontline workers even before opening the destinations. There would be strict guidelines for tourists even after the reopening of destinations to ensure their safety.

Along with this, we would also be giving focus on clearing the apprehensions of tourists and will instill a sense of confidence among them to visit places adhering to Covid protocol. Travelling is one of the most preferred ways of people to unwind themselves after a hectic schedule. Despite the pandemic, many people wanted to visit the state to get closer to nature. 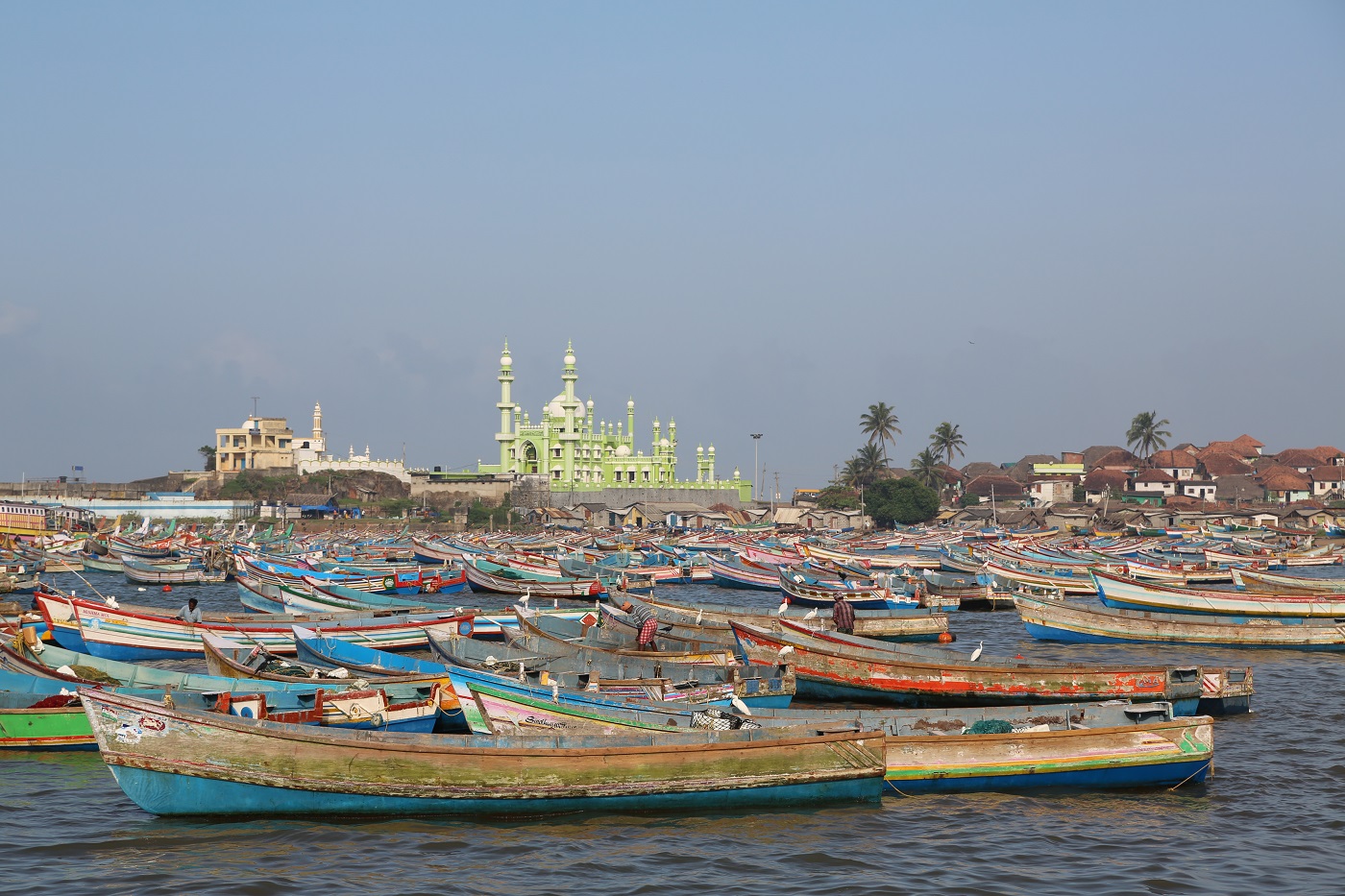 - What concrete steps will be taken in the very near future? When should we wait for the reopening of Kerala?

The current Covid crisis is expected to clear up by the second week of June. I have instructed the Tourism Department to prepare marketing strategies so that state tourism is ready to roll out when the current Covid wave shows signs of subsiding. We need to prepare plans to attract both domestic travellers and encourage travellers within Kerala to explore the state itself to help tourism survive and revive in the state.

I also asked the officials to prepare a list of all current tourism projects in different districts in the state and prepare the road map for their timely completion. It is necessary to prepare the basis for creating reliable tourist routes connecting various destinations.

While reviving the tourism sector affected by Covid is of paramount importance in the short term, we must work on long-term strategies, which can redefine tourism with emphasis on responsible and sustainable tourism.

Eugenia Karmalito
Staff correspondent, EcoTourism Expert
More
Tatyana Gigel, Senator from the Altai Republic:The development of its infrastructure is required
Alain Di Stefano, President of the organization, talks about how the brand is helping to increase tourist flow in French villages
﻿In his exclusive interview, the famous traveller speaks about the scientific tasks of his upcoming expedition, ideas and plans for the future