Ibragim Bilimgotov
Chairman of the Committee of the Republic of Adygea for Tourism and Resorts
08-23-2022
# Adygea,Caucus,Russia

Ecotourism is among the most important tasks in North Caucasian Adygea

Adygea is one of the most beautiful regions in the North Caucasus. Ibragim Bilimgotov, Chairman of the Committee of the Republic of Adygea on Tourism and Resorts, told the EcoTourismExpert portal about the popularity of this region among tourists and what projects in the tourism sector are planned to be implemented in the near future.

- How do you assess the state and prospects for the development of the tourism sector of the Republic of Adygea?

The tourist flow to Adygea is steadily growing, over the past 10 years it has doubled. Last year, 470 thousand people visited the Republic. First of all, these are people from the neighbouring regions - the Krasnodar Territory and the Rostov Region, as well as the Stavropol Territory, Moscow, the Moscow Region, and St. Petersburg. 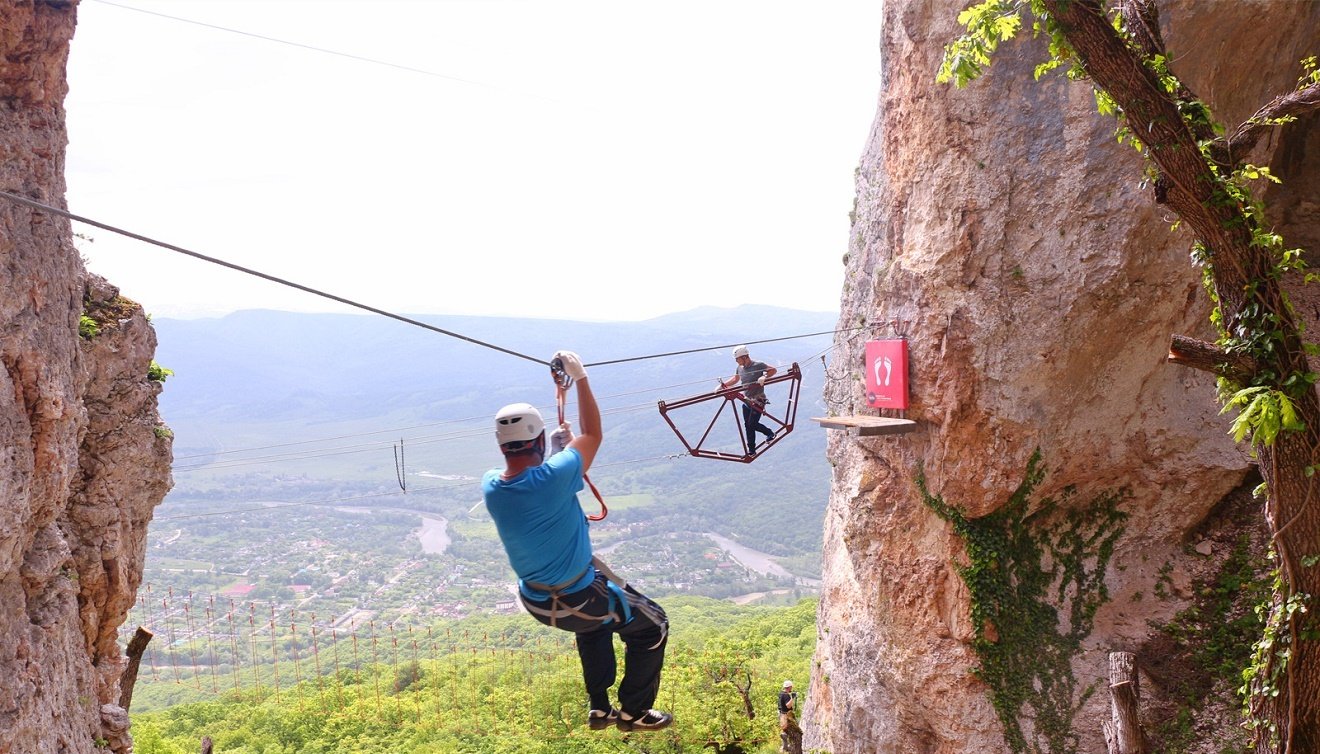 All the main trends that are in demand among tourist are represented in the Republic of Adygea, including active types of recreation - rafting down mountain rivers, horse-riding tours, walking tours, canyoneering (or canyoning), jeeping tours, extreme parks, and much more.

An event tourism and gastronomic tourism are of special interest. Adyghe cheese, a regional brand, is well known in Russia and abroad. The programme of many tours includes Adyghe cheese tasting, acquaintance with the technology of its production. You can buy homemade cheese in the markets of the city and in farm shops. Ethnotours are organized to auls (local villages) where the travellers can get an idea about the life and customs of the Adyghes and taste dishes of national cuisine. 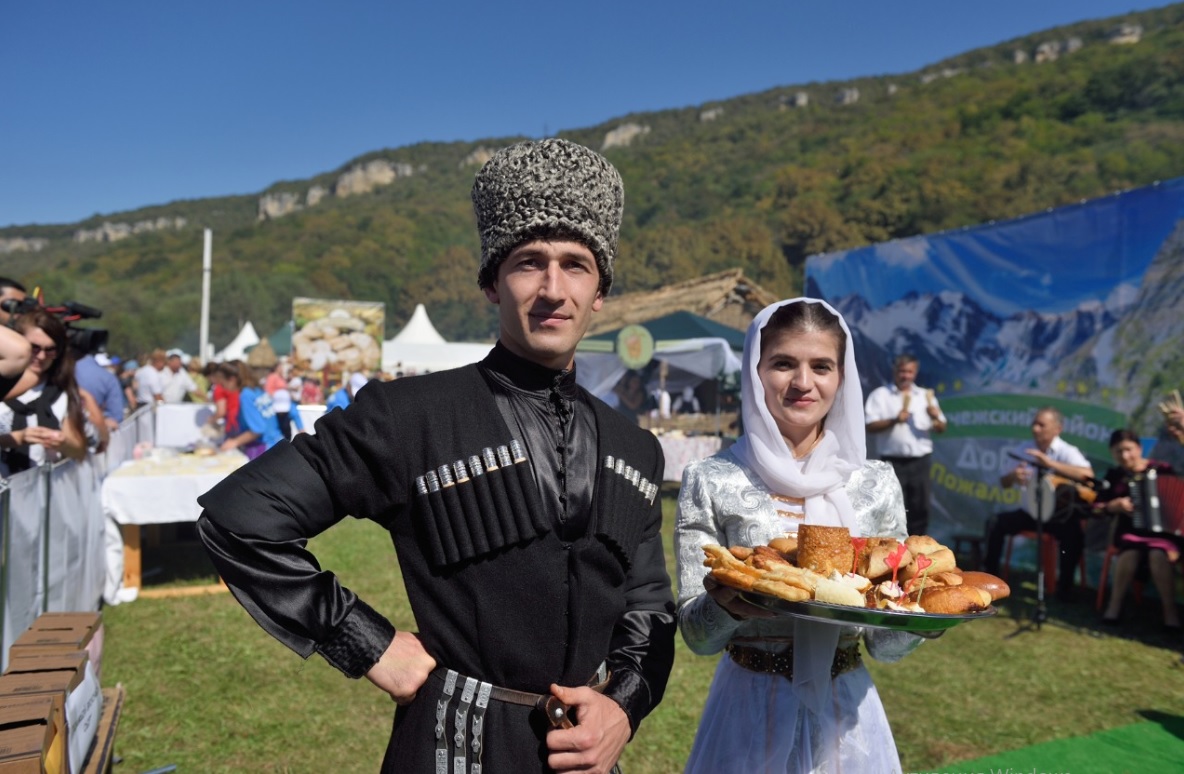 A balneological tourism is increasingly popular, there are many thermal springs near Maykop, the capital of the Republic. The quality of spa services is also improving. In 2022, a new four-star thermal park hotel opened. 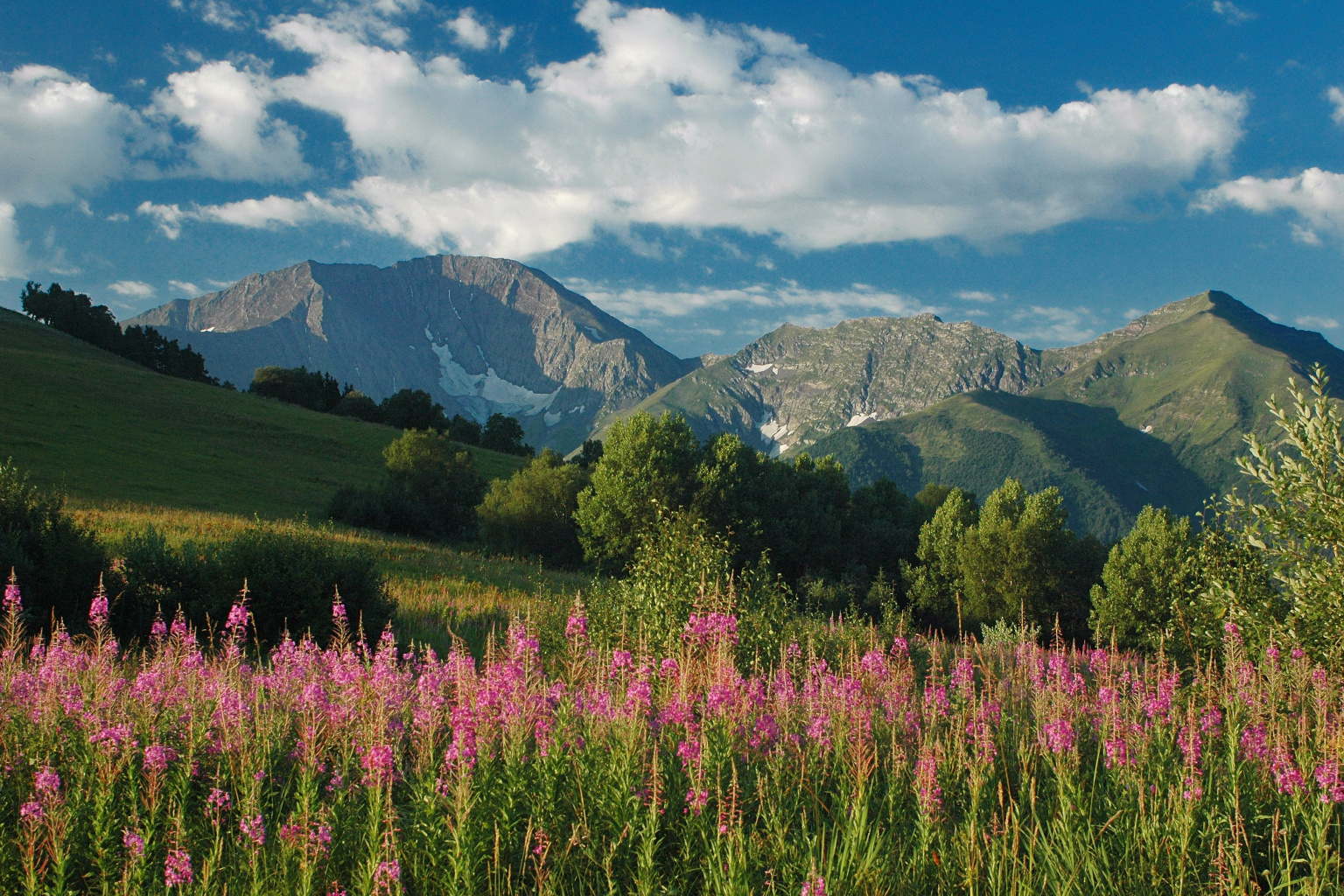 By the way, most of the popular hotels in Adygea received well-deserved ‘stars’. Today, over 240 organizations providing hotel, logistics, tourism services work in the tourism industry in Adygea. The quality and variety of these services is constantly growing. This year, Maykop became the first stop of the cruise train the ‘Pearl of the Caucasus’ that goes through the most beautiful places in the Caucasus region. 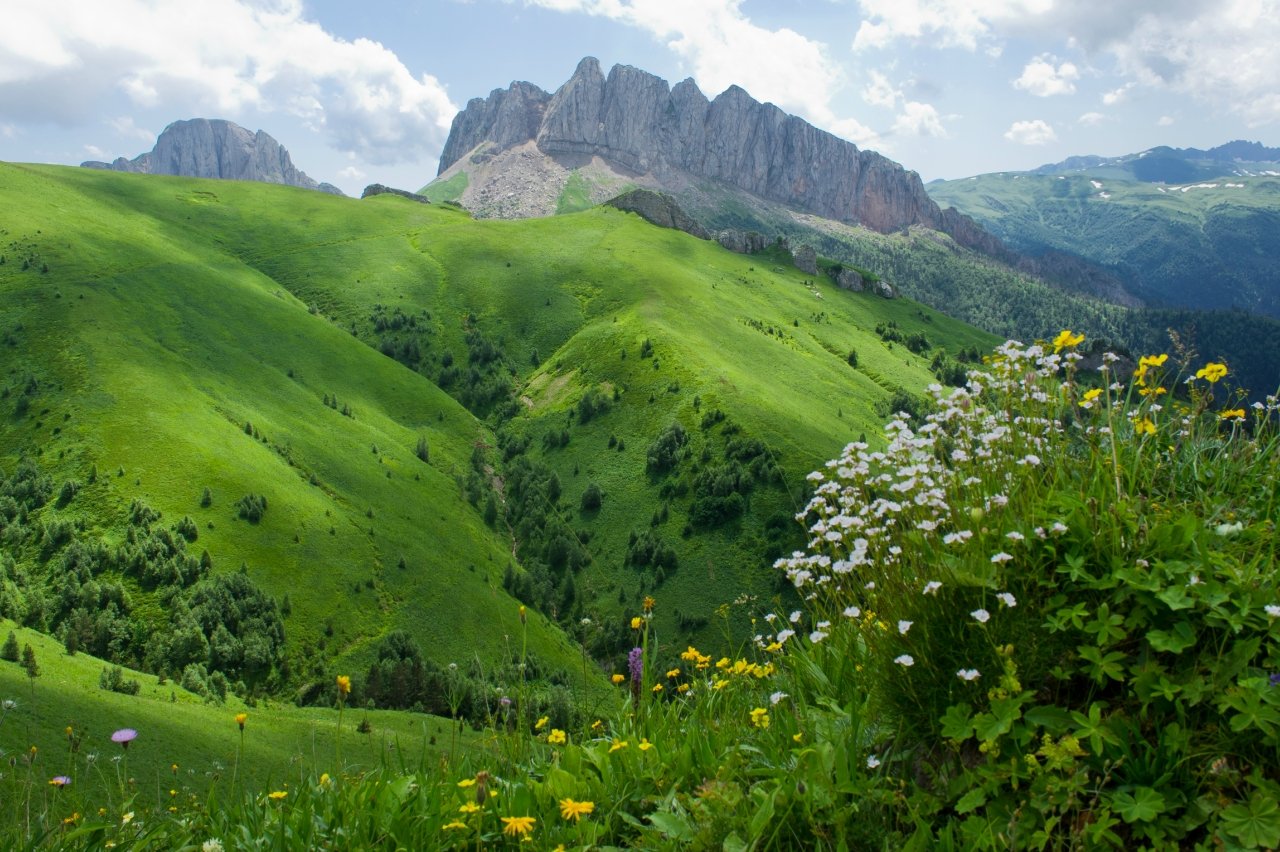 - Natural, historical and cultural attractions of Adygea are of great interest to tourists. What would you advise tourists to visit first of all?

- Ecotourism is one of the most important for the region. There are 18 specially protected natural areas in Adygea. Most of the 200 excursion routes through the Republic are in the mountains and foothills. 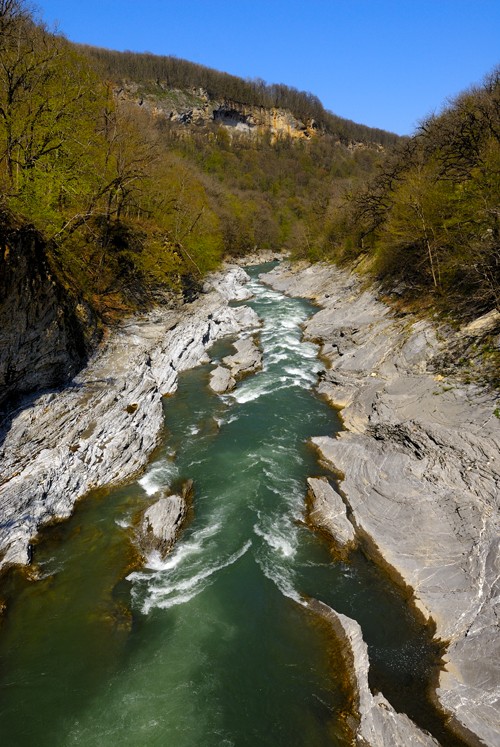 For hikers, the routes in the Bolshoy Thach Nature Park are interesting, and the Over the Mountains to the Sea route has been among the most popular since the Soviet times. It goes through the amazing Lagonaki Highlands and the most picturesque places of the Fisht-Oshten mountain range that is part of the UNESCO World Heritage Site, and ends at the coast of the Black Sea in the village of Dagomys. In 2021, about 60,000 tourists were hiking this route. 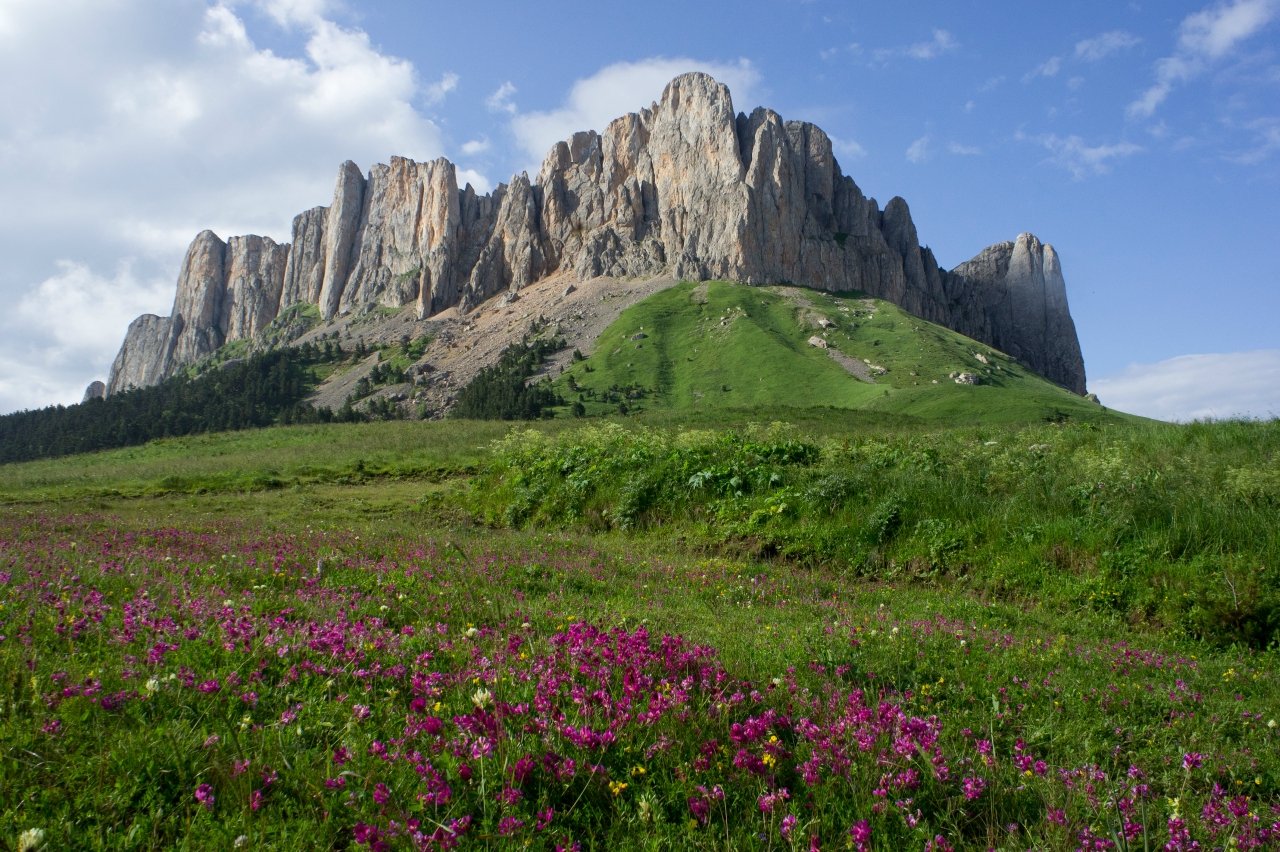 For a one-day trip, visiting the Rufabgo Waterfalls near the Kamennomostsky aul (Stone Bridge Village) can be very interesting, as well as the Una-Koz Ridge, the Savran cable-car near the Dakhovskaya village, horseback riding in the Mishoko Gorge, a walk along the Leopard Trail in the Caucasian Reserve near the village of Guzeripl. 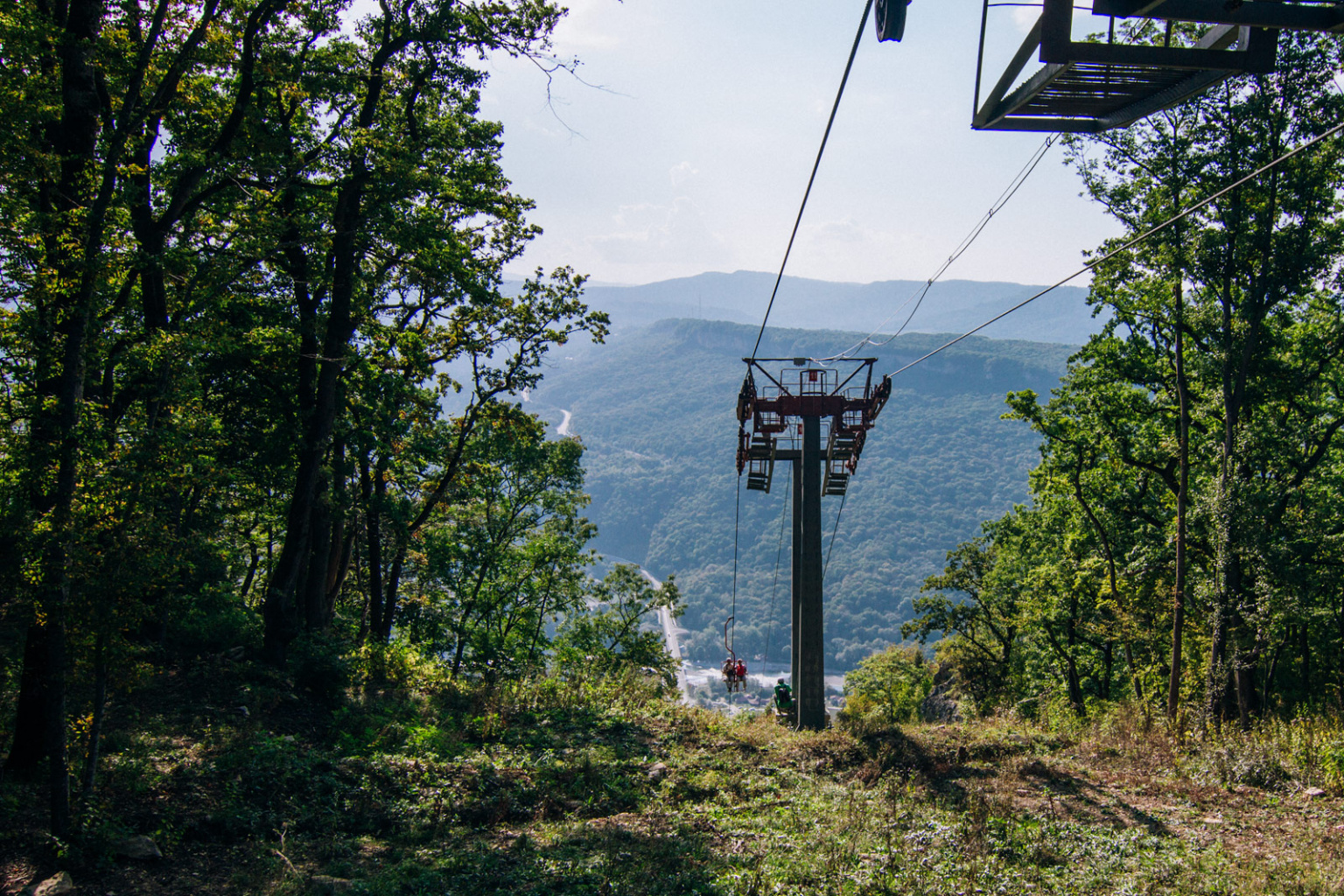 It is also interesting to visit the Museum of the Caucasian Reserve and see the well-preserved Guzeripl dolmen. 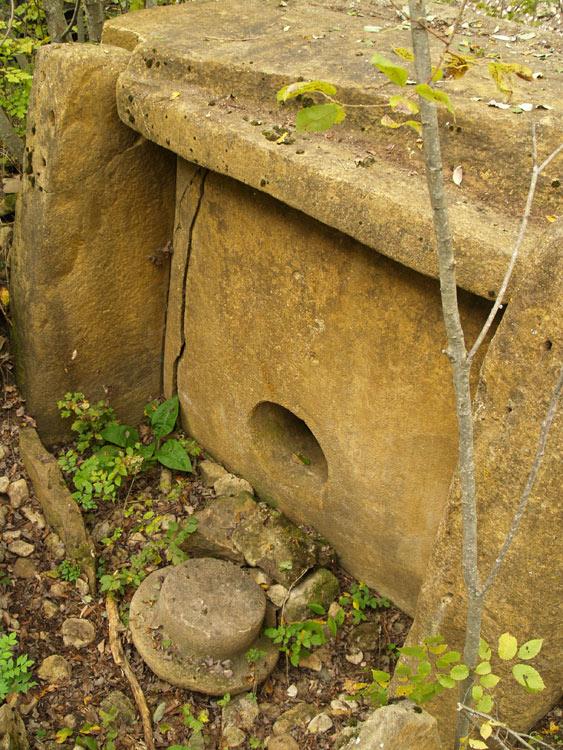 In ​​​​the Lago-Naki plateau, the travellers can go down to the Big Azish Cave and climb to a height of 1,500 m above sea level to the viewing platforms to enjoy the breath-taking views of the Lagonaki Highlands and the panoramic view of the Greater Caucasus Range. 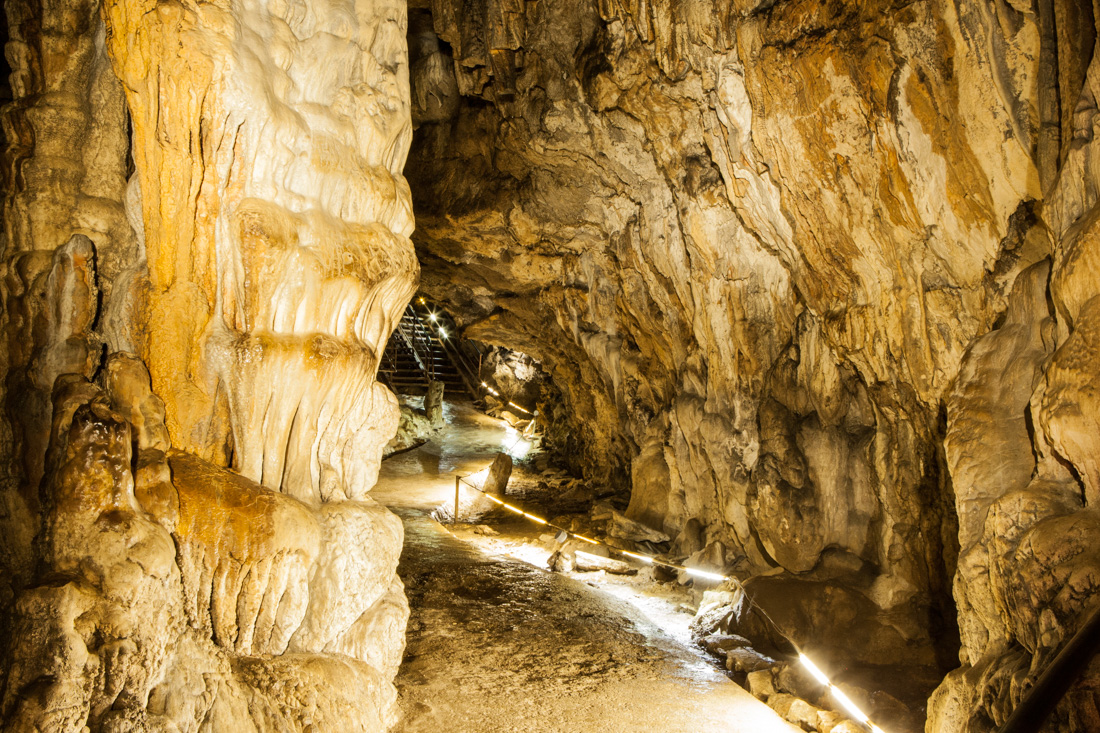 - What are the prospects for the ecotourism development in the Republic of Adygea? What new projects will be implemented in the near future?

We have mountains but ski tourism is not developed in Adygea. In the coming years, it is planned to fill this gap by implementing a large-scale project to create an all-season Lagonaki mountain eco-resort. Engineering and preparatory work are underway, its construction will begin next year. By 2030, it is expected to equip about 37 km of ski trails at the Lagonaki eco-resort, build 16 cable-cars, build more than 2.5 thousand rooms at hotels and campsites.

Another major project is the creation of a multifunctional tourist and recreational park Dakhovskaya Polyana (Meadow). The area is located in the Deguako tract in one of the most picturesque valleys in the foothills in Adygea. It will be a big complex of tourism infrastructure objects, emphasizing the ethnographic, cultural and historical features of the region. 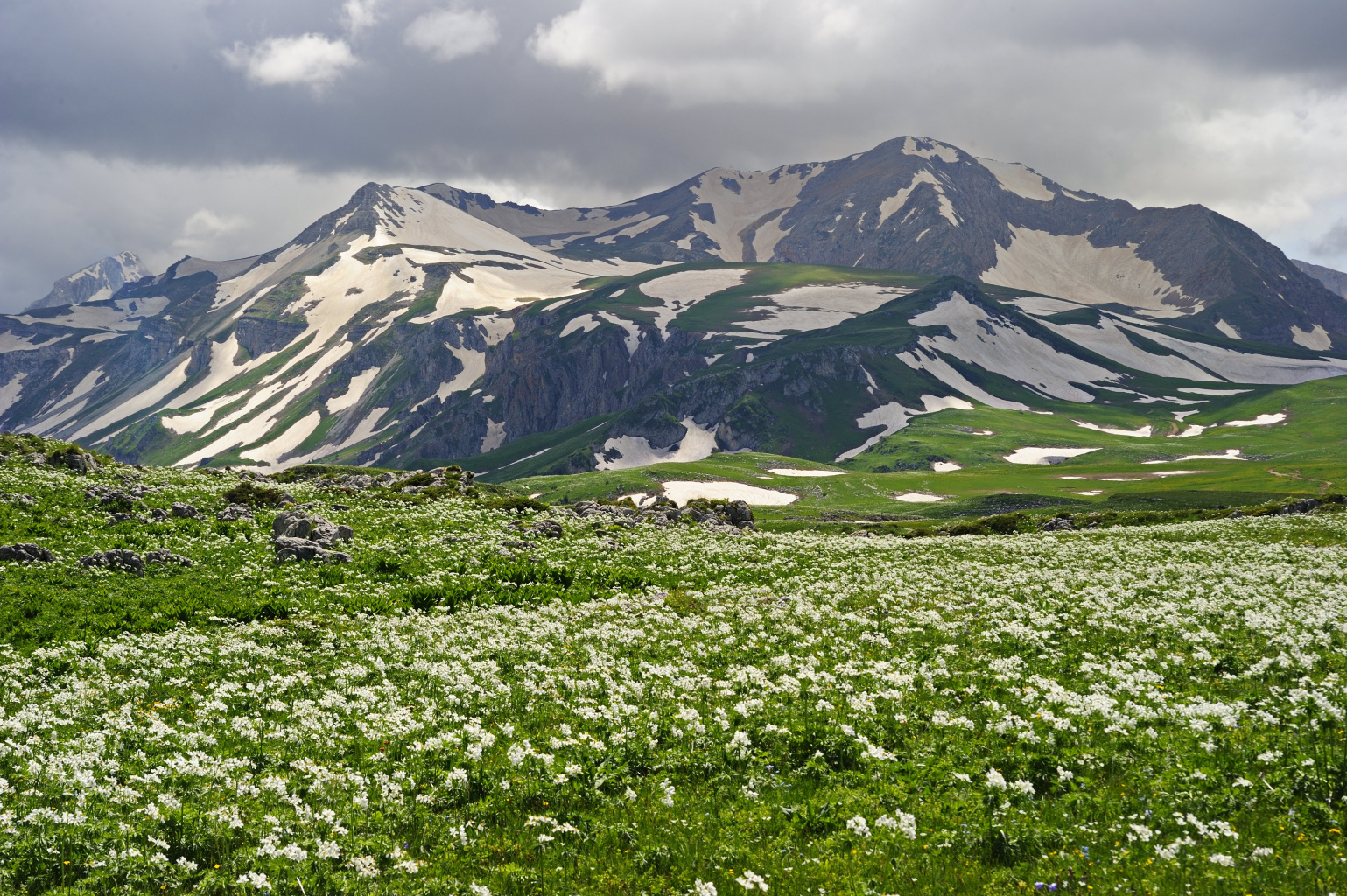 Among the important tasks is the creation of a modern road infrastructure to connect the Republic’s area to make a single tourism space combining the most popular tourism attractions. Most of the infrastructure projects, including the development of the road network, will be carried out under the national project “Tourism and Hospitality Industry”.

Grigory Pavlov
for EcoToutism Expert
More
The expert says why the ESG-principles in Russia are often just marketing, what the point of a separate waste collection is, why small- and medium-sized businesses cannot get a soft lending rate on ESG loans
A catalogue of Black Sea region heritage sites will be compiled in Sochi. Professor Alexander Sadovoy talks to EcoTourism Expert
Daria Matsuk, Head of Roszapovedtsentr, talks about the prospects and main development clusters