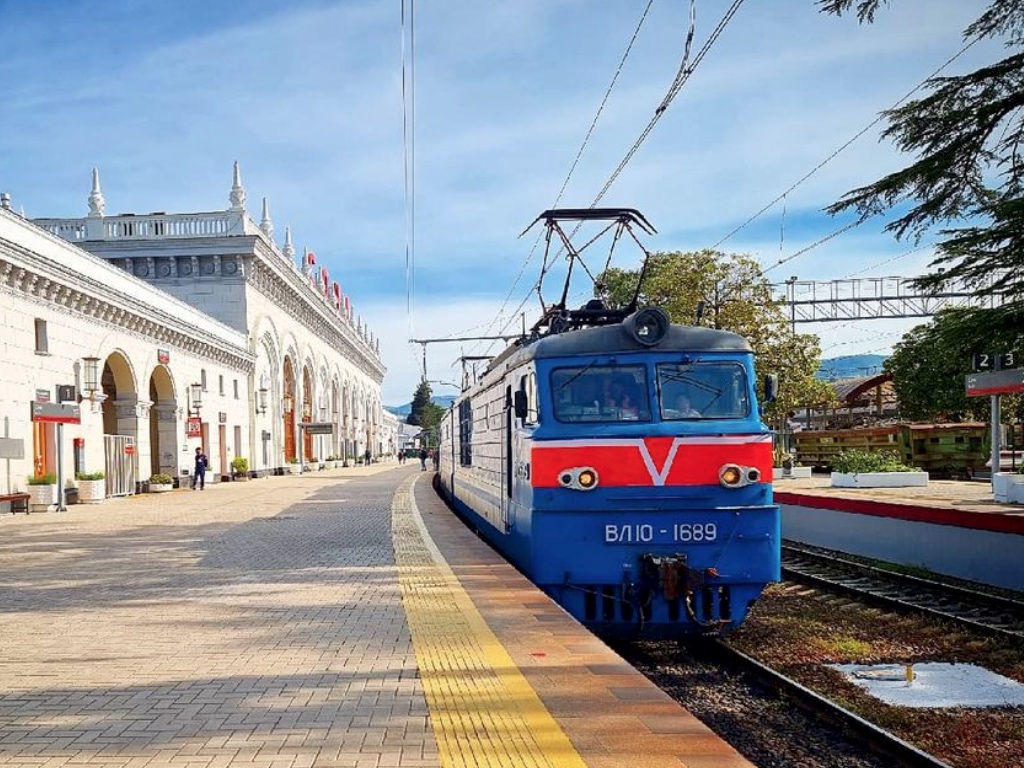 Igor Sizov
Special correspondent, EcoTourism Expert
03-25-2022
Tourist train No. 927/928 “Sochi” connected the popular resorts of the Black Sea coast. The comfortable train runs from Tuapse to Gagra. The first one started on August 15, 2020. On the platform at the Sochi railway station, passengers were warmly welcomed by distinguished guests, a brass band and train conductors with balloons. It is noteworthy that the passengers were offered the Gudok (Whistle, the newspaper focused on rail industry news) dated August 15, 1980.

Although the train has been running for about a year and a half, it is still popular among vacationers. More than 75,000 people have already travelled by the train, of which 43,000 passengers took this train last season.

We also were among them and went on a short trip feeling like real tourists. This is a great opportunity to relax abroad spending minimum time and money for the train. The train leaves Tuapse at 5.30, stops in Sochi at 7.48 (for 17 minutes) and arrives in Gagra at 11.35 on the same day. On its way back, the train leaves Gagra at 18.50, stops in Sochi at 22.25 (for five minutes) and arrives in Tuapse at 0.35. The travel time is 6 hours 10 minutes one way and 5 hours 35 minutes back. 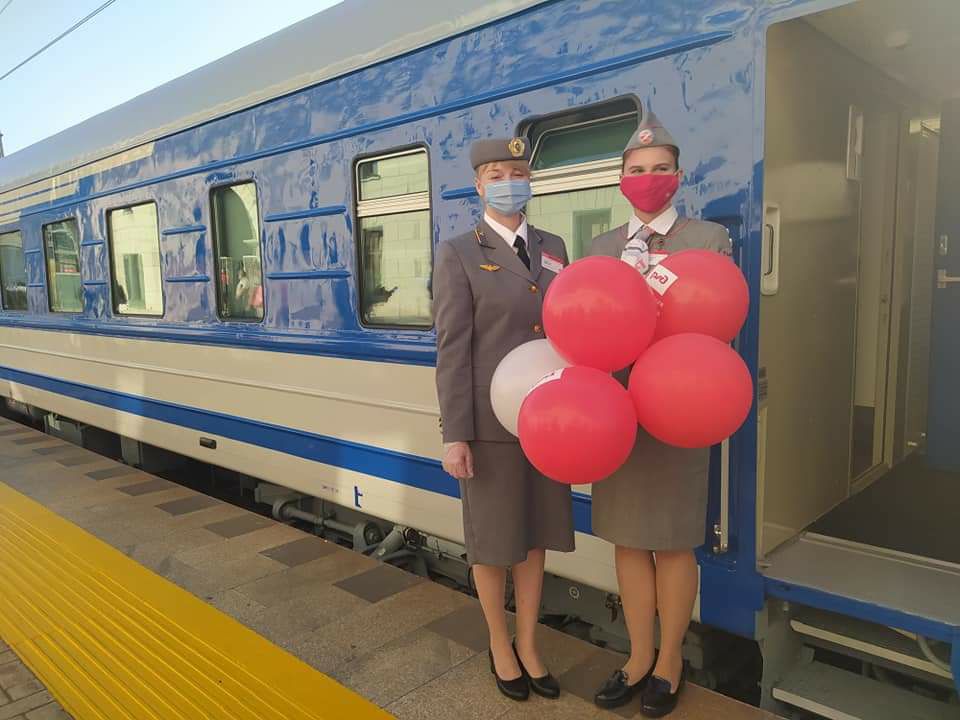 During the trip by the “Sochi” retro-train, its passengers can enjoy the atmosphere of the 1980s. The train includes a restaurant car with a bar of the Soviet era style. The menu, among other things, includes Sovietskoye champagne, pancakes with caviar, cheesecakes, scrambled eggs and national dishes such as ajapsandal and fried suluguni. Souvenir sets in a string bag - sprats in oil, sprats in tomato, condensed milk, “Druzhba” cheese, mineral water and lemonade - are also on sale. In addition, a photo compartment is open on the train. The passengers like the interactive instant photo system, and printed out pictures will remind them of their short journey in future. 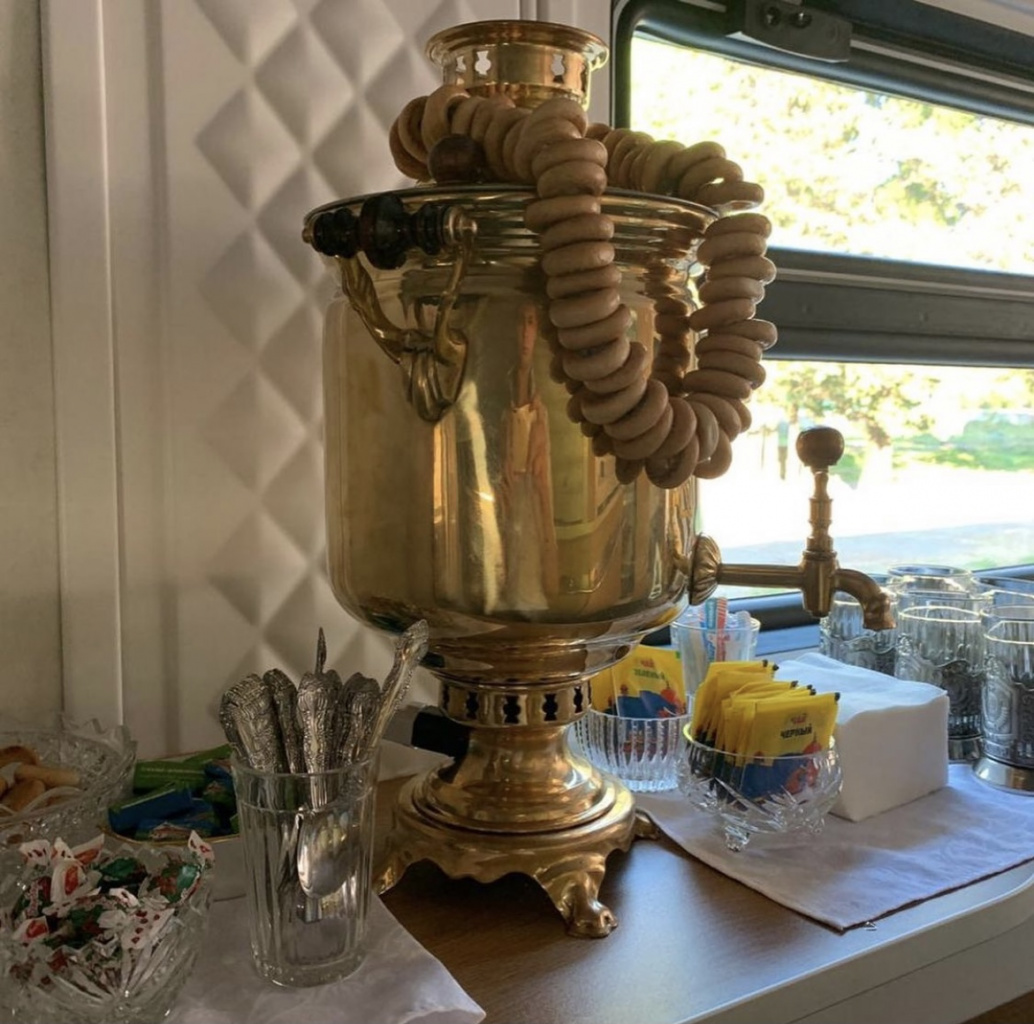 “The media have already dubbed this train a retro-train, but we call it a tourist train made in our corporate style,” said Dmitry Pegov, Deputy General Director of Russian Railways. - It has four classes of service - a first-class saloon, compartment, economy class and sitting accommodation, there are also two dining cars. In addition, there is wi-fi, sockets and air conditioners with additional generators, which is especially important for the those travelling along the Black Sea coast in summer; there are also chemical toilets in the cars.

As for the train, it is an old one that underwent a major overhaul at the Tver Carriage Works. The train is designed for 400 seats. Tickets are from 300 roubles and it should be borne in mind that Russian Railways company uses dynamic pricing. 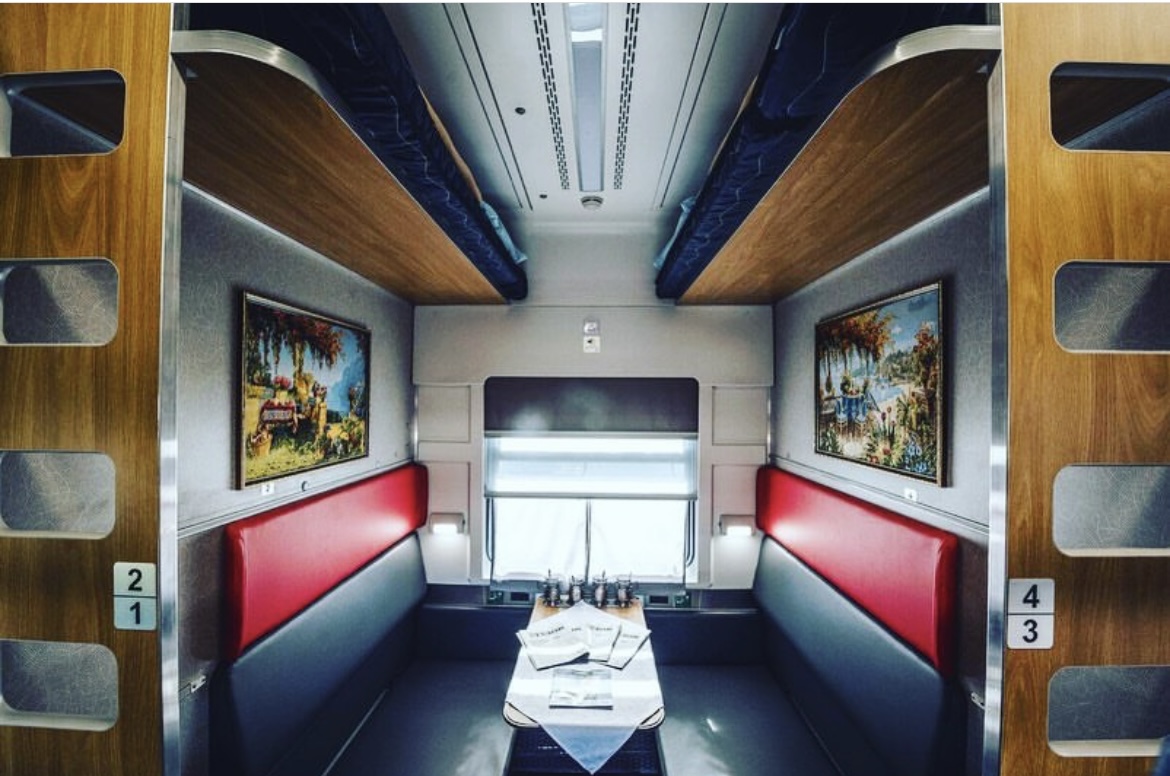 Right from the railway station, the tourists can start their one-day and two-day tours of Gagra, Novy Afon (New Athos), Pitsunda, Lake Ritsa or Sukhum. They can buy tours from the train conductors. We chose a walk around Gagra, visited the palace of the Prince of Oldenburg, the founder of the first resort on the Caucasian coast, the “Abaata” fortress, a seaside park that preserved the creative heritage of Zurab Tsereteli with the authentic mosaics, the “Gagripsh” restaurant, the central embankment and famous colonnade. 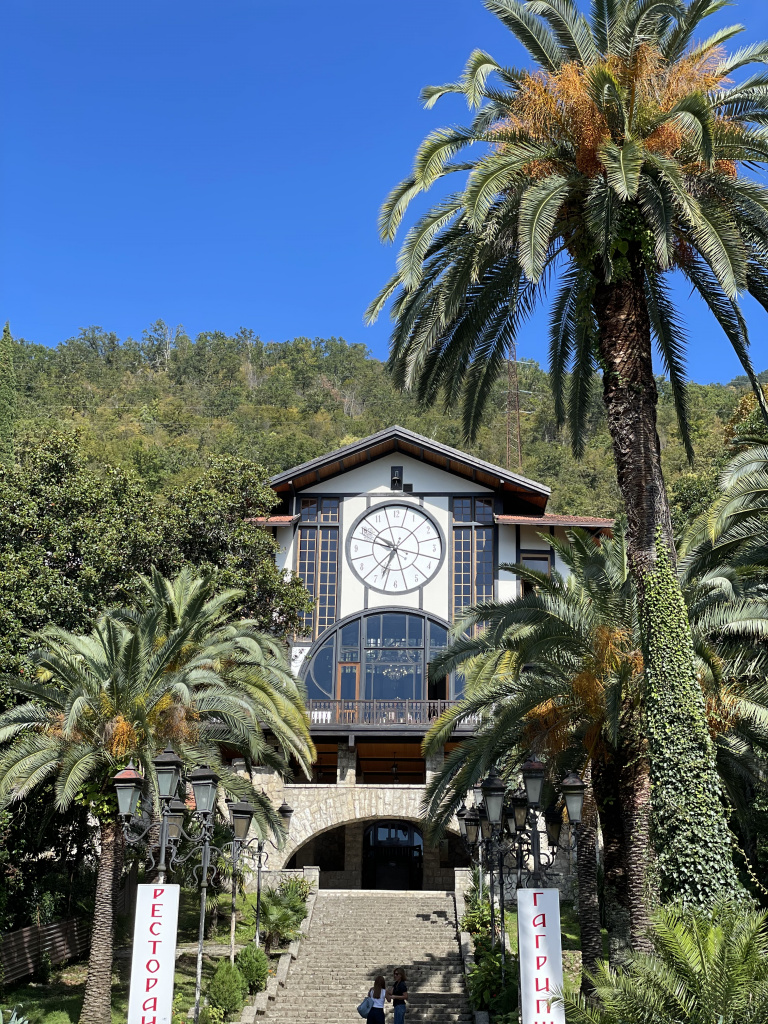 “Gagra has the buildings in the Empire style of the Stalin’s era, the Soviet classicism and reflects the time when the city’s tourist attractions were created,” the Abkhazian guide Ruslana Gergedava said. “Its mild climate made the Resort incredibly popular especially in the Soviet times. Eucalyptus trees have been planted everywhere to fight against malarial mosquitoes. At the beginning of the 20th century, the founding father, the colonizer Alexander Petrovich Oldenburgsky, decided to make Gagra a new Nice and his relative Alexander II asked to turn the town into another Monte Carlo. 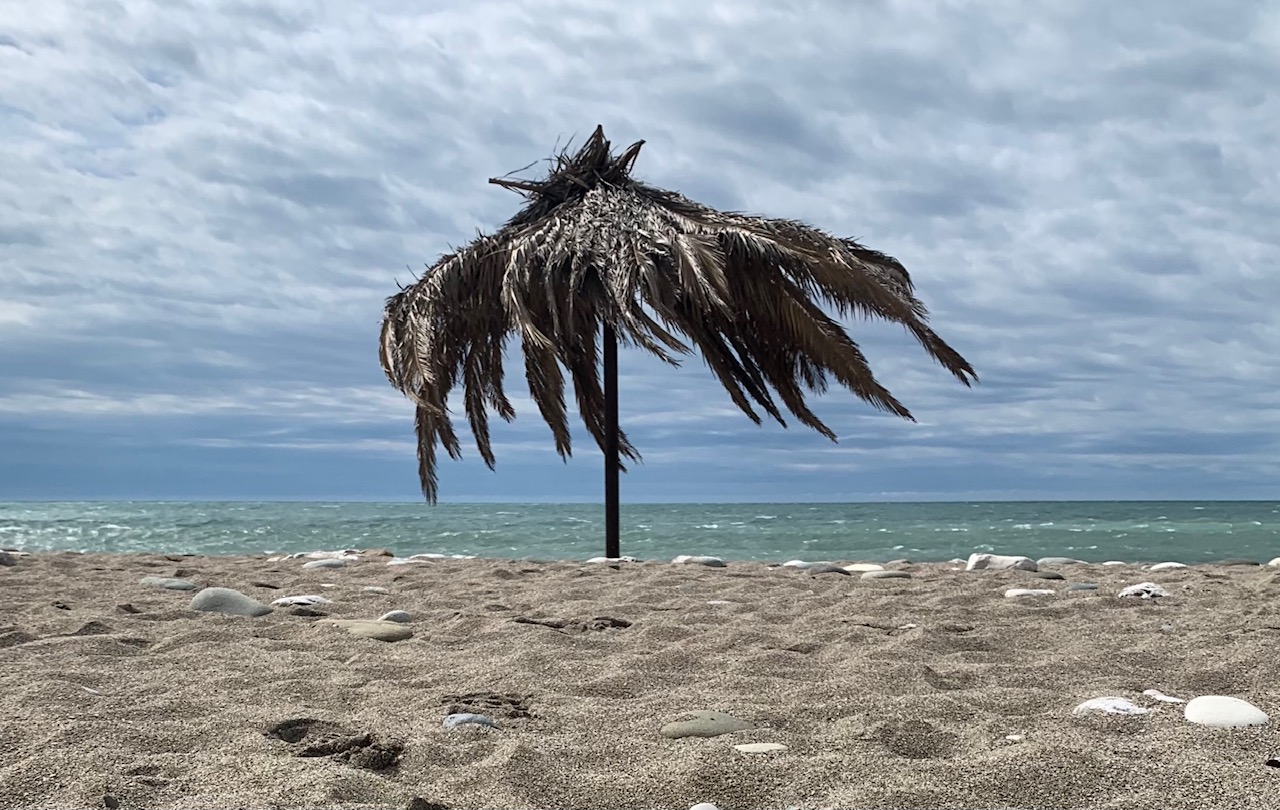 So, he breathed life into the town fitting it with the blessings of civilization, and he built a palace for himself in Old Gagra on the slope of Mount Mamzyshkha, his palace is now privately owned and is under restoration.

The tourists can spend a day in Gagra making a “Cinematic Tour” and visiting the places where the films “Winter Evening in Gagra”, “Merry Young Folk”, “Bad Good Man”, and “Prisoner of the Caucasus” were filmed. The cost of such a tour is 1.5 thousand roubles for an adult and 950 roubles for a child under 10 years old.

In general, one-day tours of Abzakhia cost from 600 to 2,150 roubles for an adult and from 450 to 1.4 thousand roubles for a child. The most expensive excursions are to Lake Ritsa and Stalin’s dacha (country house), to the Ritsa National Relic Park, the Blue Lake, Men’s waterfalls, Maiden’s Tears, as well as to the Yupsharsky Canyon and the tour of Gagra at night.

“For the last two or three years, tangerine tours have been very popular with tourists,” explained Temur Sabua, an the Abkhazian guide. “And they can easily be combined with other excursions. The view of the mountains and the sea from the tangerine plantations is stunning!” 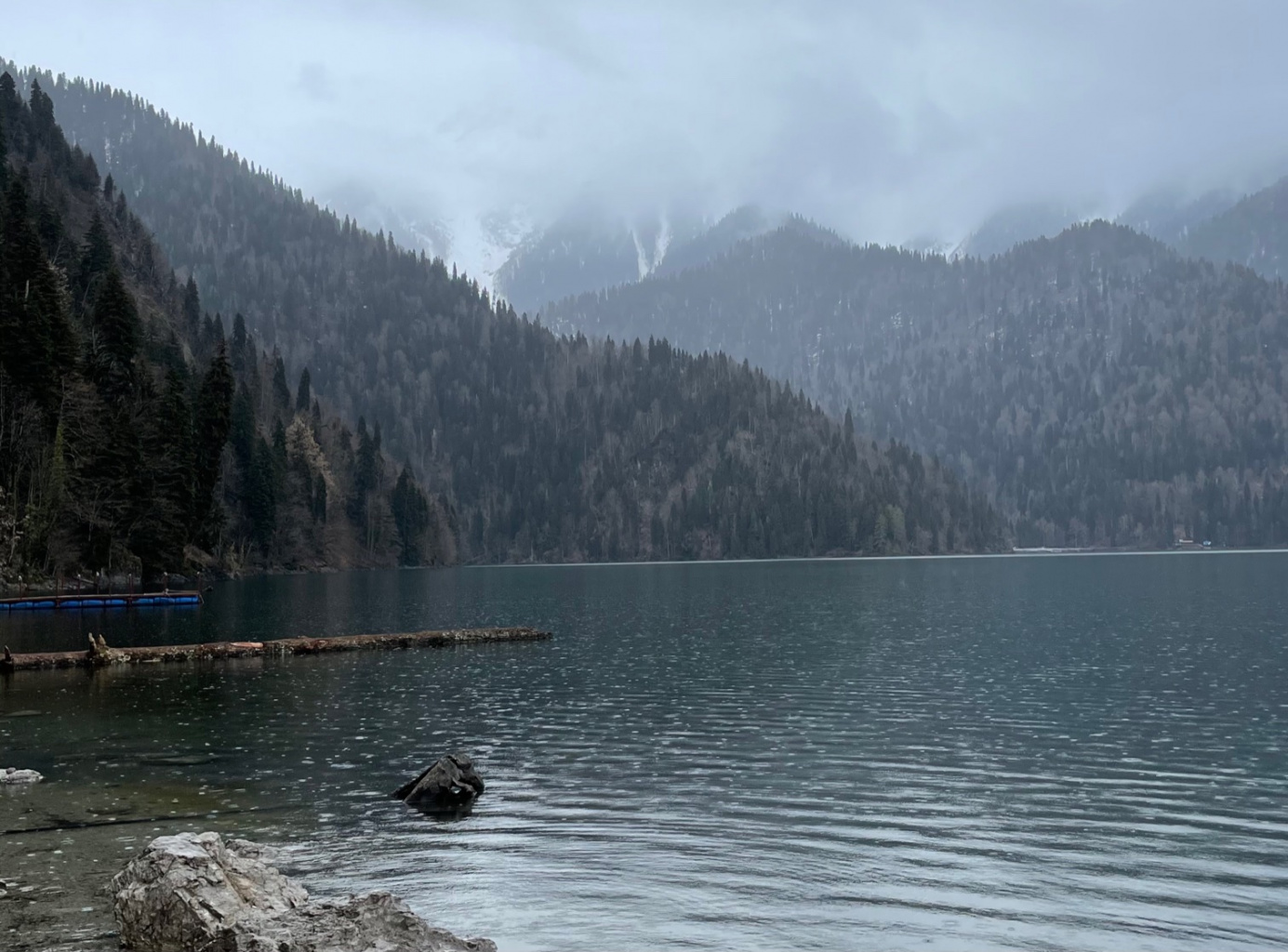 According to the local guides, the “Sochi” tourist train, fortunately, provides them additional work.

“The Abkhazia’s tourism sector will develop,” says Miron Agrba, Director General of the Abkhaz Railway. “The “Tuapse-Gagra” train is an opportunity to comfortably get from one resort to another.”

In addition to one-day excursions, two-day tours are also offered to the passengers of the “Sochi” tourist train. For example, they can visit Gagra and Lake Ritsa on the first day, and make a tour of Gagra Novy Afon on the second day, or they can go from Gagra to Sukhum and visit holy places, including the village of Kamany, on the first day and go from Sukhum to Novy Afon and Gagra on the second day. The cost of the tour is about 6.8 thousand roubles for an adult and 5.3 thousand roubles for a child. This amount includes one night hotel accommodation including breakfast, as well as transfer, excursions, ecological fee, as well as wine, cheese and honey tastings. A fee and a ticket to the Novy Afon cave are paid additionally.

It should be noted that Abkhazia is in demand among the visitors of the Russian resort - almost every fourth tourist visiting Sochi purchases an excursion to the neighbouring country. 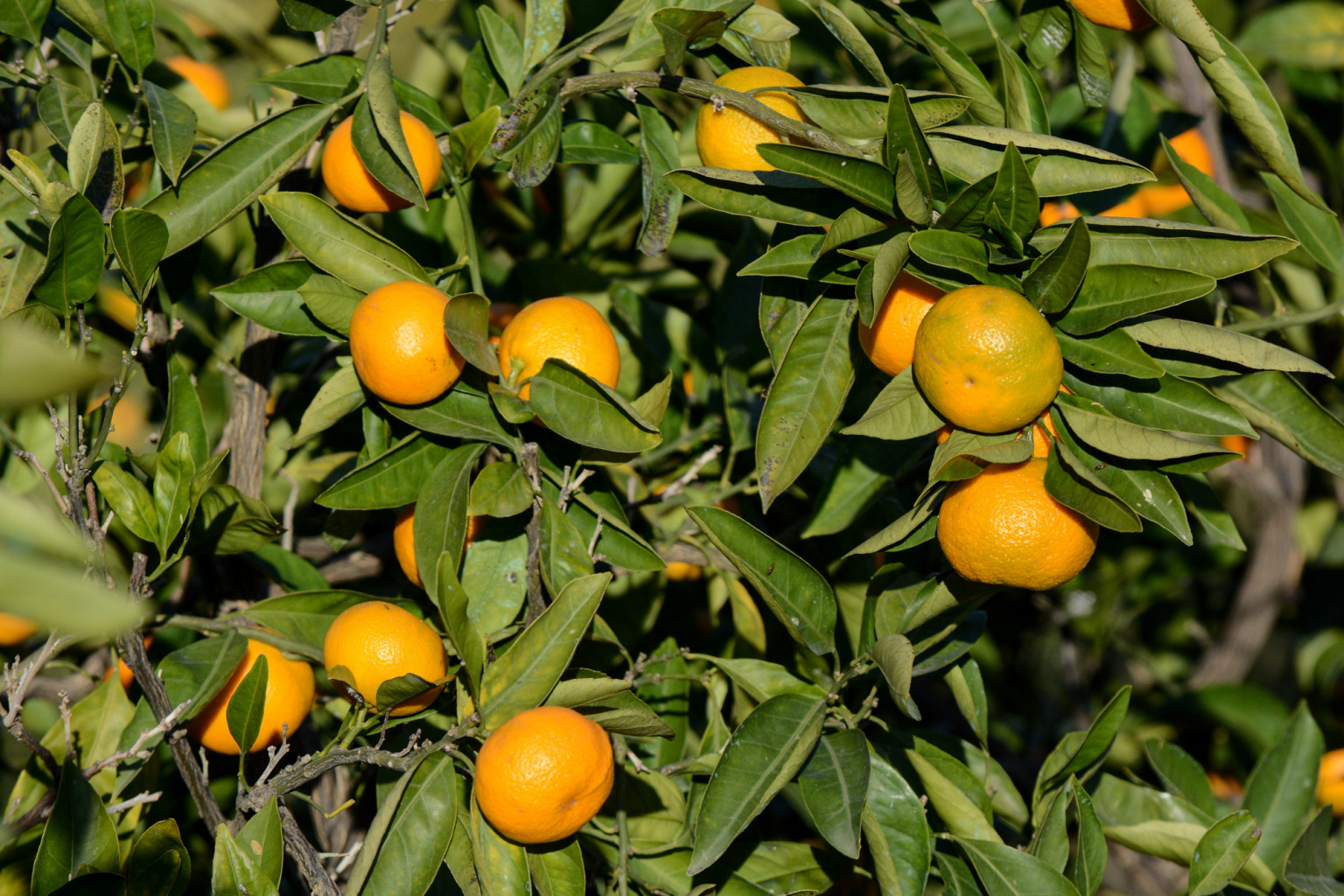 “We see a great demand for the tickets for the Sochi tourist train both among the visitors coming from other regions and among the local residents who make weekend tours to the neighbouring republic,” said Svetlana Batyaikina, Director of the Department of Resorts and Tourism of the city administration. “In addition, the train allows you to significantly unload traffic flows in a high season at the Sochi-Psou checkpoint.”

The Sochi tourist train temporarily stopped running after the New Year holidays, , but on the May holidays, travellers will come again to enjoy the sea coast, admire mountain peaks and evergreen trees of the two resort cities and the two countries from the windows of the retro-train.