“Little Switzerland” in the heart of Siberia 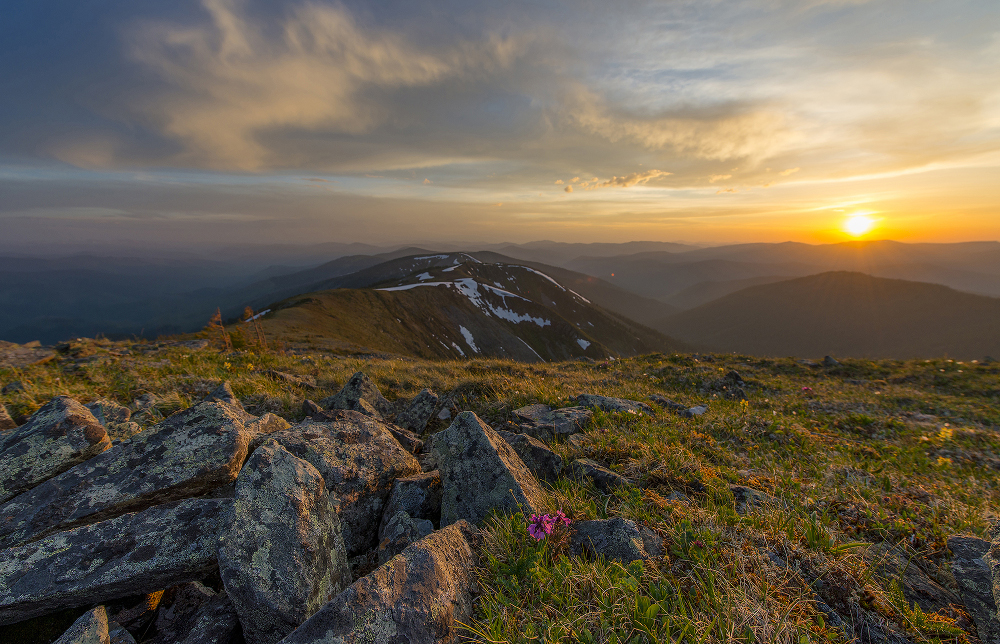 06-16-2022
The small Republic of Khakassia in Eastern Siberia is famous not only for its alpine meadows, steppes, mountain taiga, unique lakes. The nature of Khakassia is truly unique, and to preserve the pristine nature, the Khakassky Nature Reserve was established. Its area is 267,9 thousand hectares. Its entire area is divided into clusters located in the Ordzhonikidzevsky, Shirinsky, Bogradsky, Ust-Abakansky, and Tashtypsky districts. 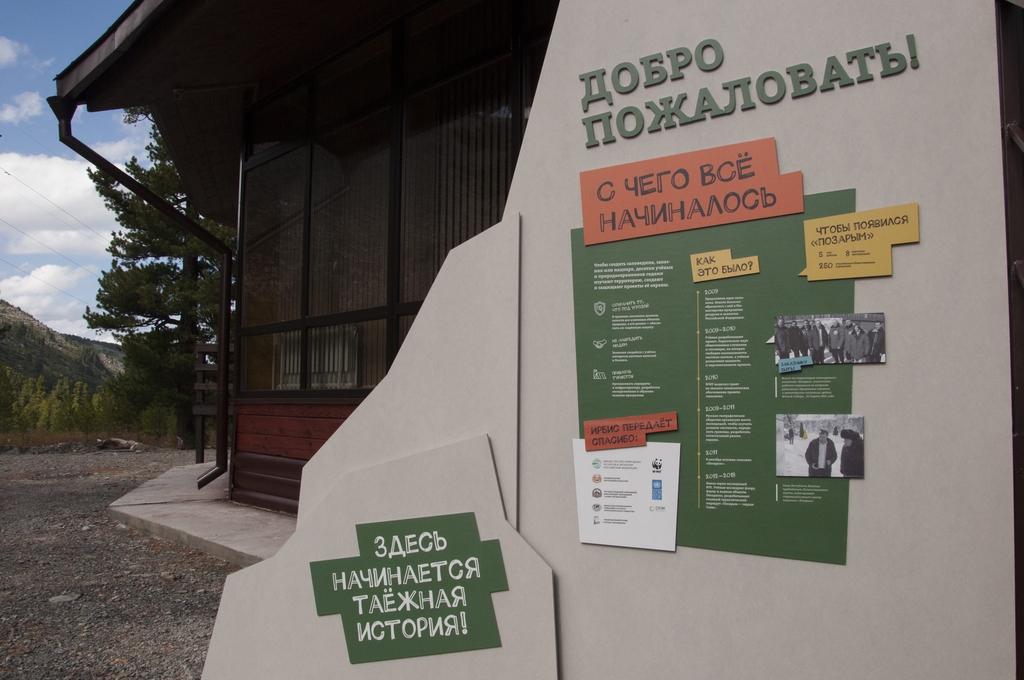 All the steppe areas of the Reserve are part of the Altai-Sayan mountainous area and are located within the Minusinsk (or Nazarovo-Minusinsk) intermountain depression that includes several independent depressions separated by ridges.

These include the areas of Lakes Shira, Itkul, Belyo, Oglakhty, the Kamyzyakskaya steppe with Lake Ulug-Kol, as well as the Khol-Bogaz and Podzaploty areas.
Lake Shira is a highly mineralized water body featuring high healing qualities. People can improve their health there and see early Scythian burial mounds.
Lake Itkul is considered the cleanest of all the steppe lakes in Khakassia. There are several burial mounds of Afanasyevskaya, Okunevskaya and Karasuk archaeological cultures. 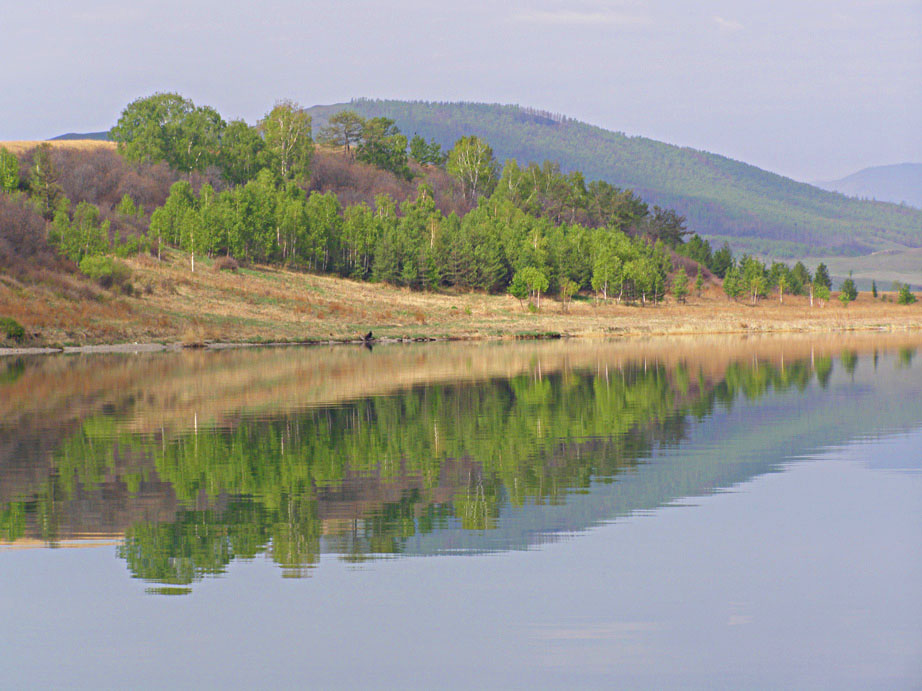 The water in Lake Belyo is similar to the sea water in salt composition. However, despite this, the Lake is home to the aboriginal perch population that has adapted to salt water. Some perch varieties reach up to 3-4 kg, the average weight of a perch does not exceed 1-1.5 kg. Mount Chalpan is next to Lake Belyo and there is a fortress of the Tagar-Tashtyk era; on the southern slope of the mountain, there are 5 ancient rock paintings dating from 2000 B.C. to the 8th-9th centuries A.C. At the foot of the mountain, many burial grounds of the Tagar and Tashtyk cultures can be seen.

The Oglakhty mountain range is the largest location of petroglyphs in Khakassia that has preserved thousands of known ancient rock paintings of all eras and styles on the area of the Republic, and is considered a kind of the “stone chronicle” of Khakassia. The history of the rock art in Oglakhty is supposedly about 5,000 years old. There are about 4 thousand oldest carvings on the rocks of the eastern, southern and southwestern slopes of the mountain range. 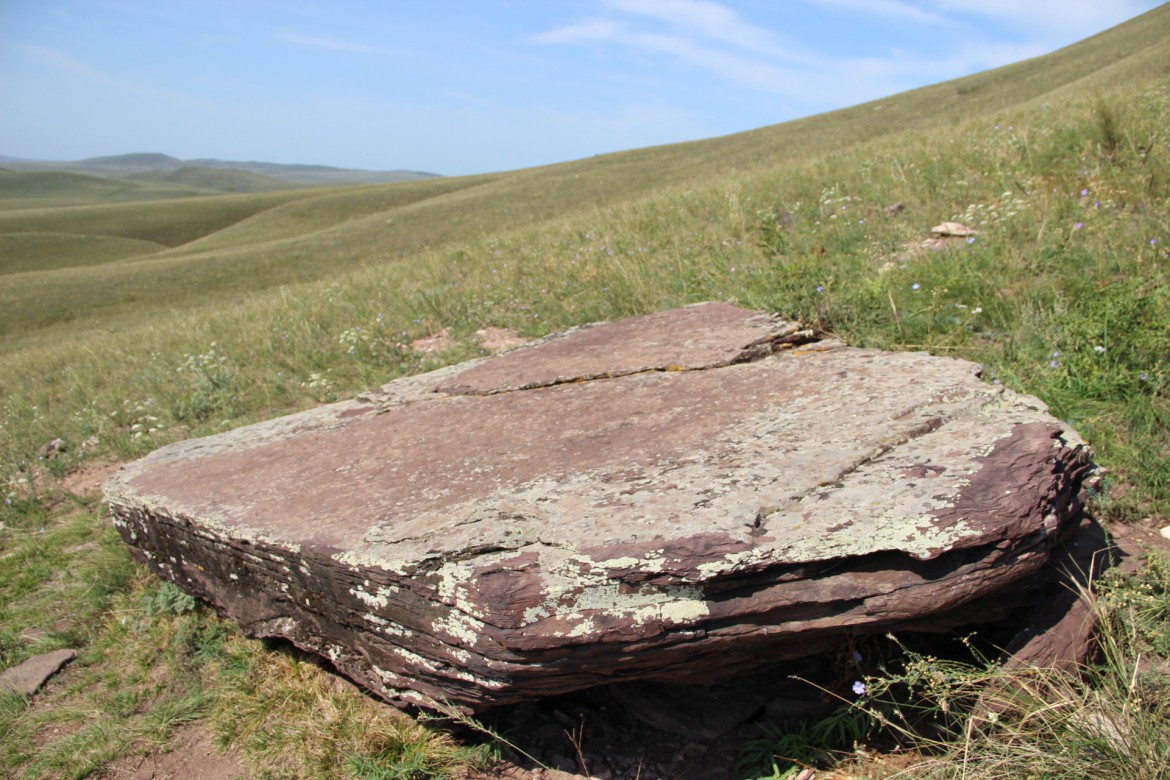 “Kamyzyakskaya steppe with Lake Ulukh-Kol” is a key ornithological area of the international status, it is a part of wetlands included in the list of the Ramsar Wetland Sites. In this steppe, the tourists can see ancient burial mounds, most of which belong to the Tagar archaeological culture.

The ‘Podzaploty” area feature the rock paintings of the Tashtyk era, there are burial mounds of the Tagar culture, and at the top of the Rocky Mountains, the remains of the fortress are seen built in ancient times as a defensive fortification and observation post. 13 km from this place, there is a nature and history monument of the Republican importance - the Sunduky mountain range. 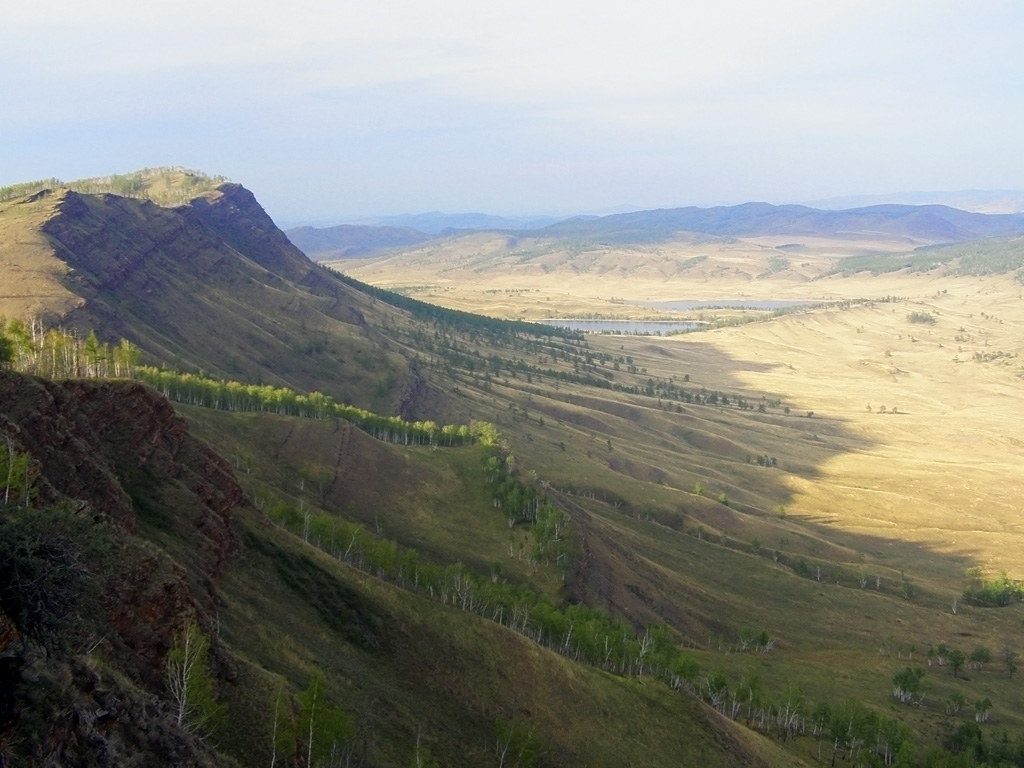 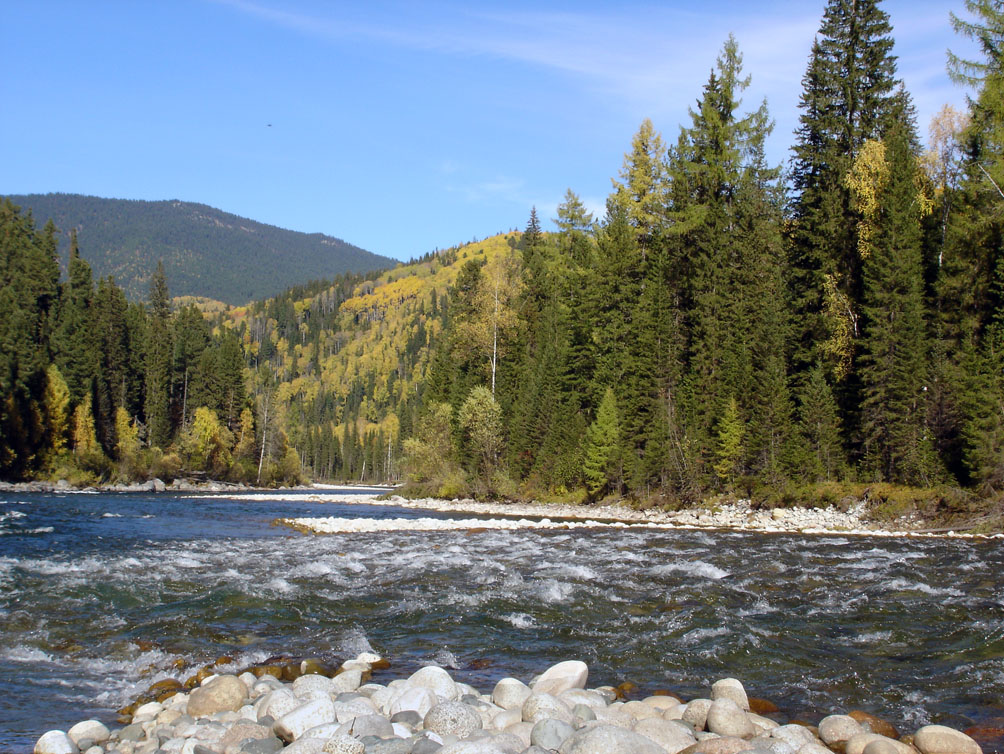 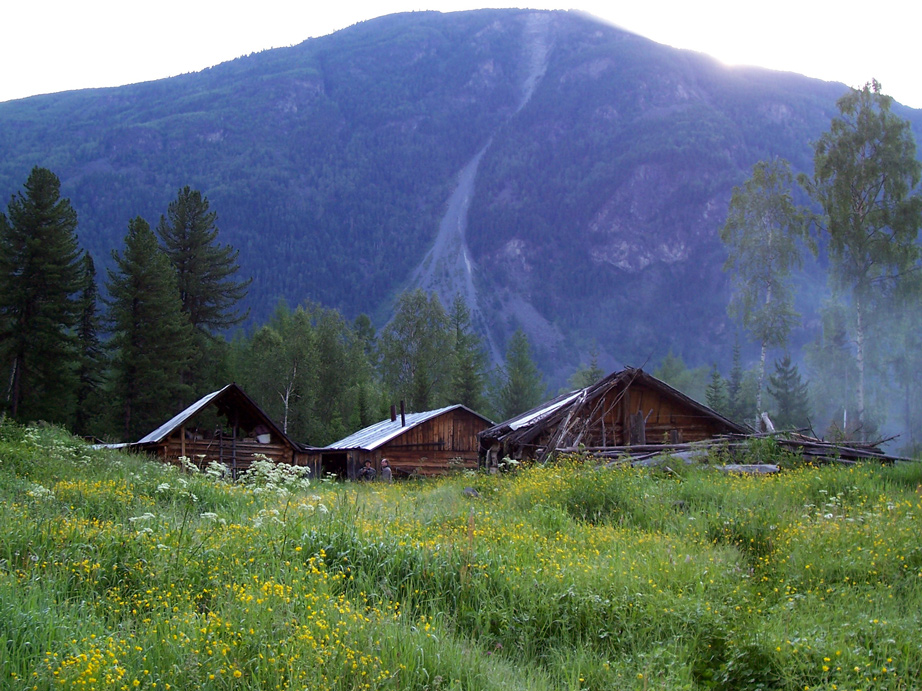 The Lykovs’ House is in the pristine wild nature of the Western Sayan’s Northern slope. It got its name thanks to the Lykov family of Old Believers, who has been living at the mouth of the Yerinat River from the 1920s. Rare and endangered species of animals and birds listed in the Red Data Books of the Russian Federation and the Republic of Khakassia inhabit this area such as black storks, ospreys, reindeer, river otters, musk deer, Siberian mountain goats, and even snow leopards.
Each tour of the Reserve is a real Adventure. There is much to see and a lot of things that can surprise even a tourist who has seen a lot.