Do not tear off the Burning Bush!
News
Exclusive
Expert Reports
Blogs

Do not tear off the Burning Bush! 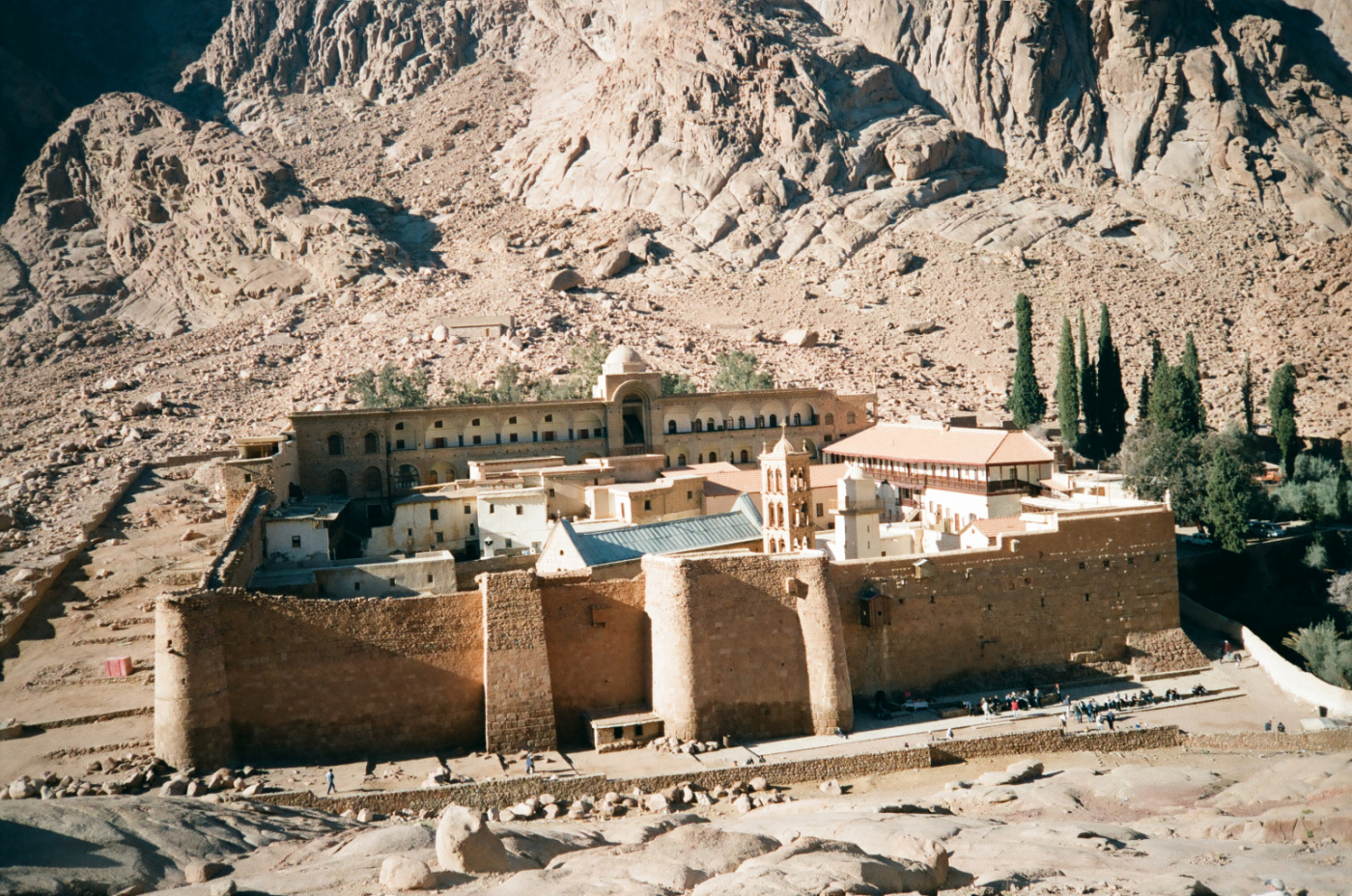 The Christian pilgrims from all over the world and ubiquitous tourists flock to Egypt to Mount Sinai, also called Horeb, to climb to the mountain in the last hours of the night and meet the dawn where Moses received the tables of the Covenant in his conversation with the Lord (Exodus 19:2) ... And after the ceremony of meeting the Sun is over (the memory of the God Ra is still alive in Egypt!), they will continue to get acquainted with the world of the Bible and the Gospel at the foot of the Mount Sinai. 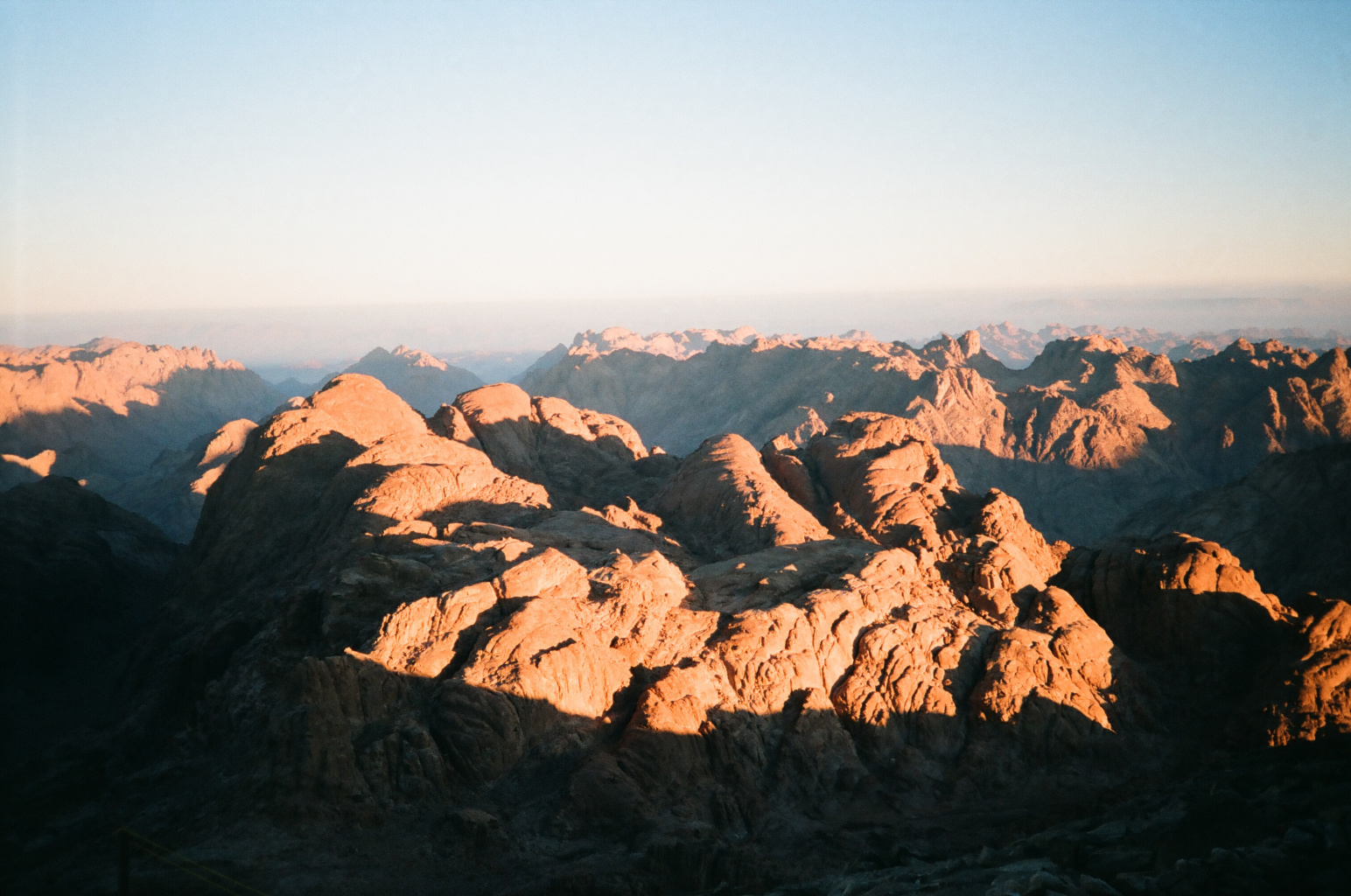 The way down goes along the steep long staircase made of pieces of rocks and stones, and suddenly, an amazing view of the Monastery lying in a narrow valley opens as a convincing reminder that before the Arab conquest in 641, Egypt had been a Christian country for several centuries. 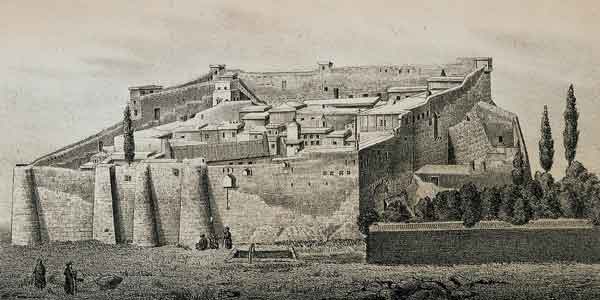 Believe it or not, these walls and the temple behind them have survived unchanged since the last years of the reign of the Byzantine emperor Justinian (mid-6th century), although the Monastery was founded much earlier (but more details on that will be given later). Obviously, thanks to the secluded place and reliable walls (in some places, they are up to 15 metres high), the monastery has never been destroyed or ruined.

Before entering the Monastery, please turn around and look at the mountain from which you have just descended. Some people call it Mount Sinai, and the others call it Mount St. Catherine, because the angels moved the holy relics of the saint who was executed in Alexandria by order of the Roman Emperor Maximinus to this place (for daring to denounce the pagan rules), and later, monk Stephanos discovered her incorruptible relics here. ... Since that time, her relics have been resting in the Monastery Church along with the ring that Christ gave to Saint Catherine. And the Monastery, like the mount, received her name, it is St. Catherine’s Monastery. 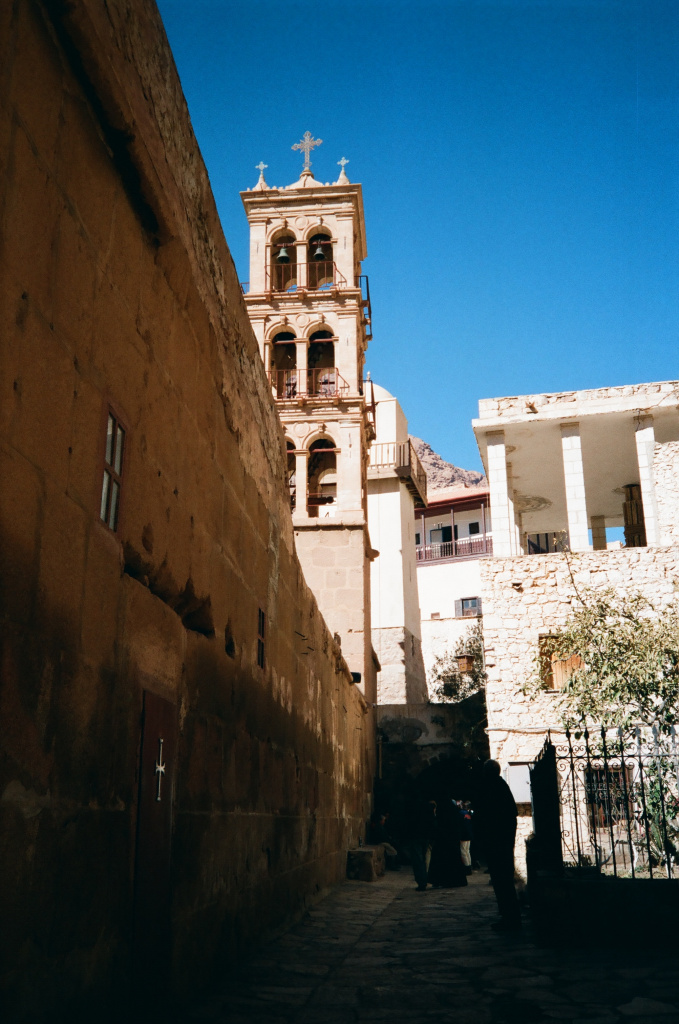 Within the Monastery’s court, there is a labyrinth created by numerous buildings. Here, the tradition of the Old Testament united with the history of the evangelical times. The well of Moses is adjacent to the St. Catherine’s relics, near which he grazed the sheep of Jethro, his father-in-law (Exodus, 1:3), and ... now, the moment comes to tell how the Monastery appeared. When Empress Helena, Constantine’s mother (under the reign of Constantine, the Christianity was permitted) made her famous trip to Jerusalem, she found the true Life-giving Cross on which Jesus Christ the Savior was crucified, and also got to know a lot of interesting things, including the fact that the Burning Bush was still alive far on Mount Sinai - the very burning thorny bush where Moses heard the Word of God. By that time, near the bush, which once was burning but remained unburnt, hermits already settled down and many pilgrims flocked to it. The Empress ordered to build a church near the Burning Bush, which was the beginning of the Monastery.

Believe it or not, the burning bush can be seen today. Certainly, this is no longer the same witness of the biblical events - it’s some other bush, but its shoots originate from the roots of the famous Burning Bush. And a chapel was built above its roots, inside of which the place where the Burning Bush grew, was indicated by a hole covered with a silver lid. The Burning Bush has triple leaves symbolizing the Holy Trinity. The Bush blooms twice a year, but it does not yield fruit, which, in turn, symbolizes the Mother of God who remained a virgin after the birth of Christ. That is why on some icons depicting the Mother of God, you can see a Burning Bush. 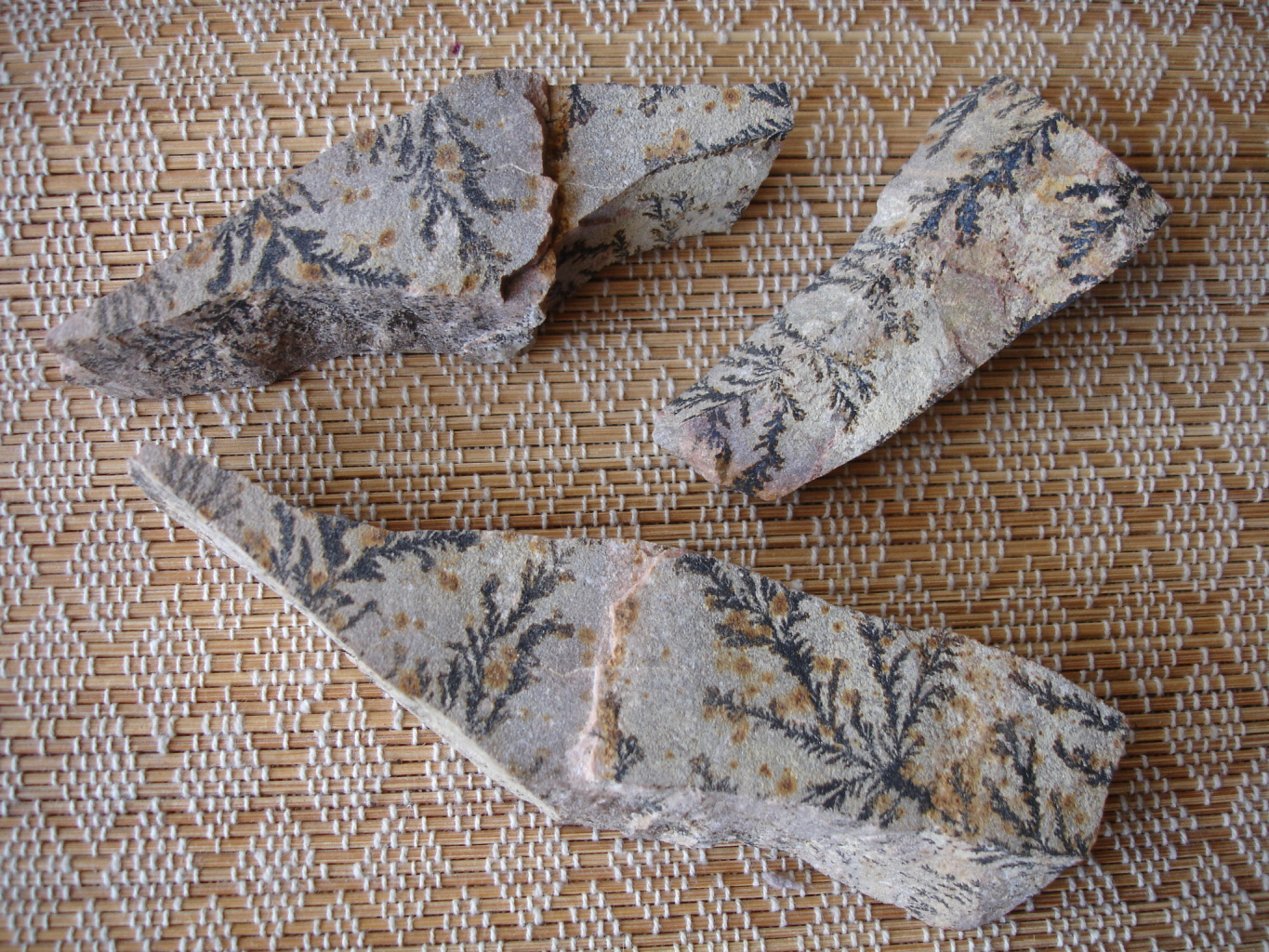