Cramped places of the world 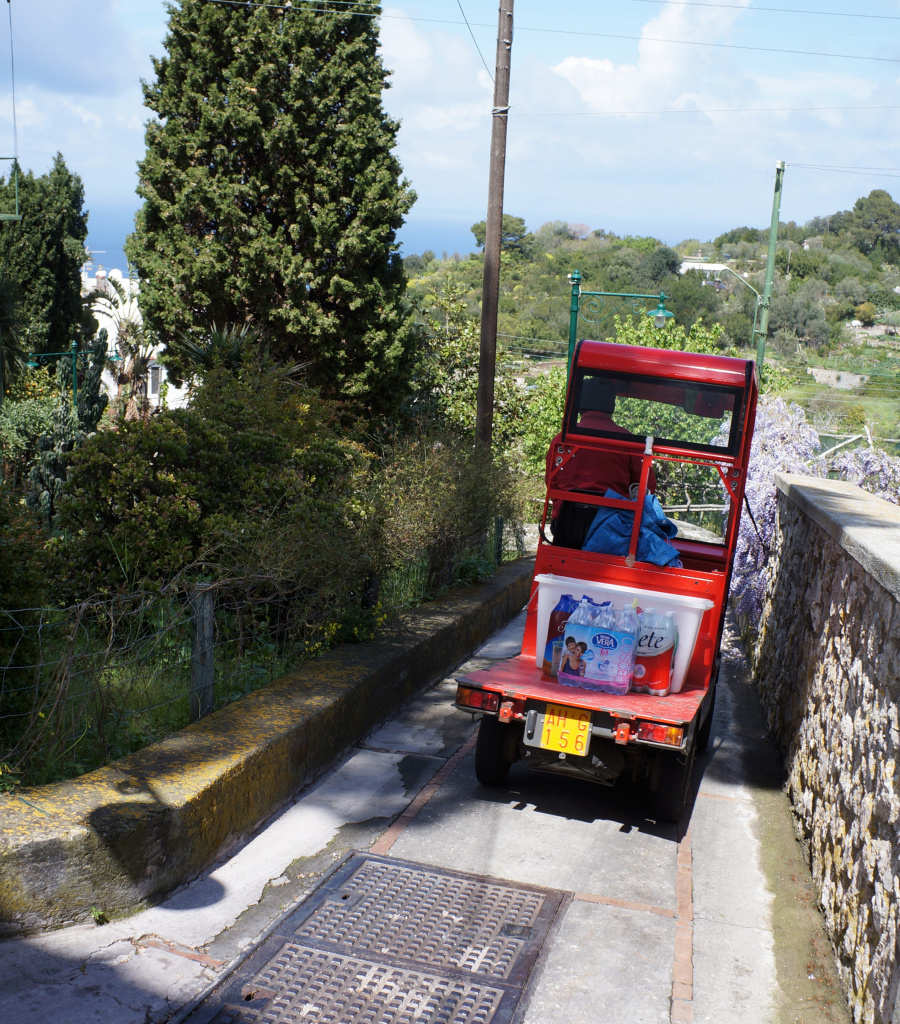 Russia is a country of vast expanses... You especially realize this when visiting the countries where their residents have to suffer incredible crowding, which, at times, is even hard to imagine. 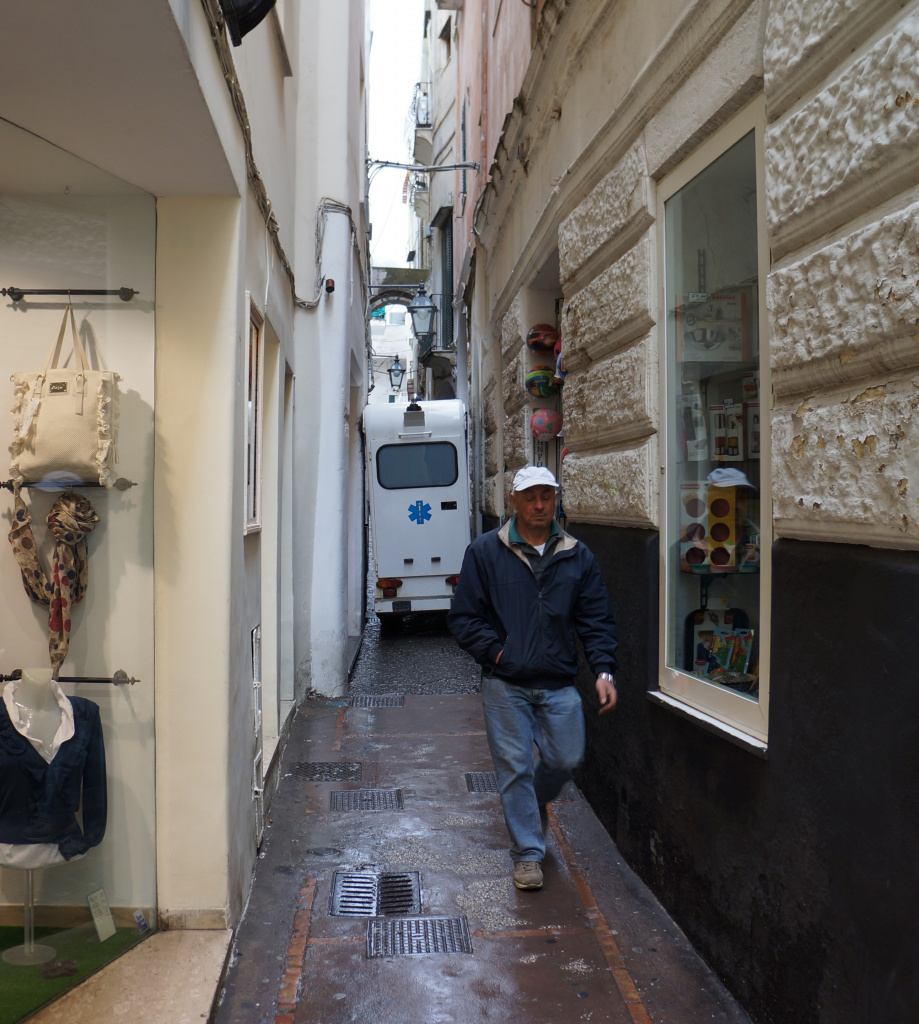 On the island of Capri, narrow streets are sometimes unable to “digest” the flow of pedestrians. But it is desirable that cars also could drive along the streets. Of course, there is no place for a regular vehicle there, its sides can be damaged and it will not even squash through the houses in the Capri’s narrow streets.

However, it is necessary to deliver goods, provide emergency assistance, and remove garbage. These vehicles are also in these towns - from trucks to ambulances, which seem to be taken from the country of Lilliputians. Look at the ambulance squashing through the walls. It is impossible to imagine how a medical staff, patient and a driver can fit in it! But small agile vehicles cope perfectly while making turns on the Capri roads. 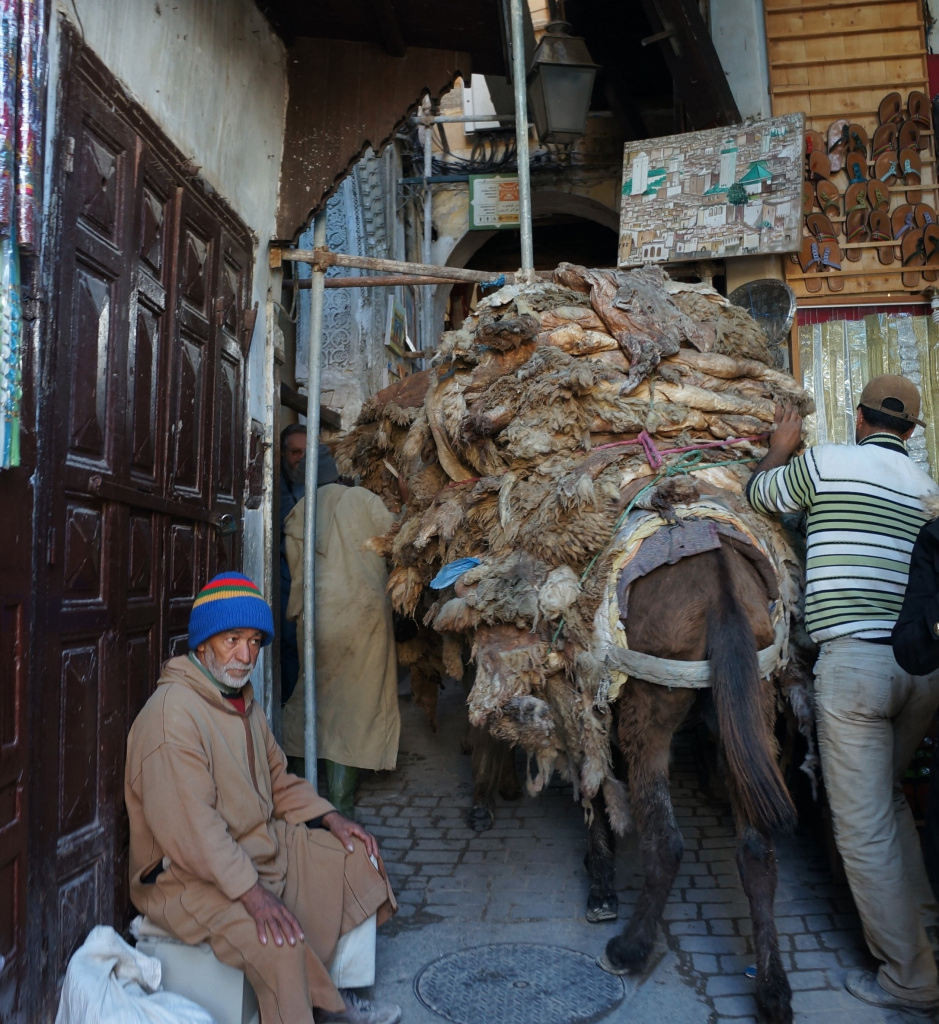 If we are talking about the narrow streets, the record, of course, belongs to Fez, one of the four historical capitals of Morocco. Can a street be narrower than your bathroom door? It can. Believe it or not, this is one of the side streets of the old part (medina) of Fez. On such streets, street lights are on day and night. Medina of Fes is considered the largest pedestrian area in the world and has 9,400 streets and narrow side streets. There are no small cars, like in Capri. They are replaced by donkeys and mules, it is not easy for them to get through the stone labyrinth, pushing passers-by. It is not ‘comme il faut’ to carry the luggage of tourists on mules, therefore, where a car or truck cannot squeeze in, cheerful agile guys transport it by handcarts. 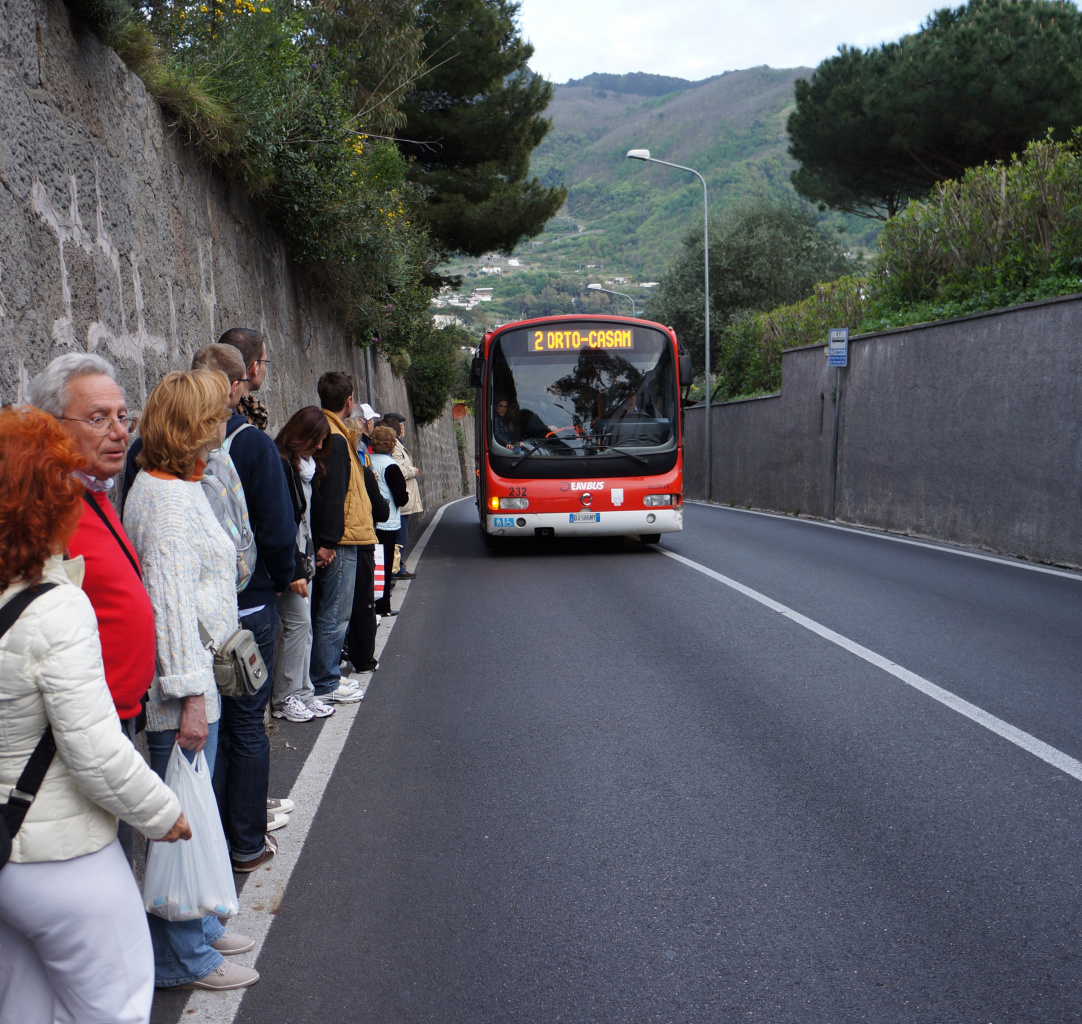 But let’s go back to the Mediterranean. On the Ischia Island, a Capri’s neighbour, the streets and roads are wider, and buses even run along them. True, there is no space left for the regular bus stops. Passengers wait for a bus with minimal comfort, they line up along the roadside, pressing their backs against the rock. You should agree that the Cypriots have a reason to envy. 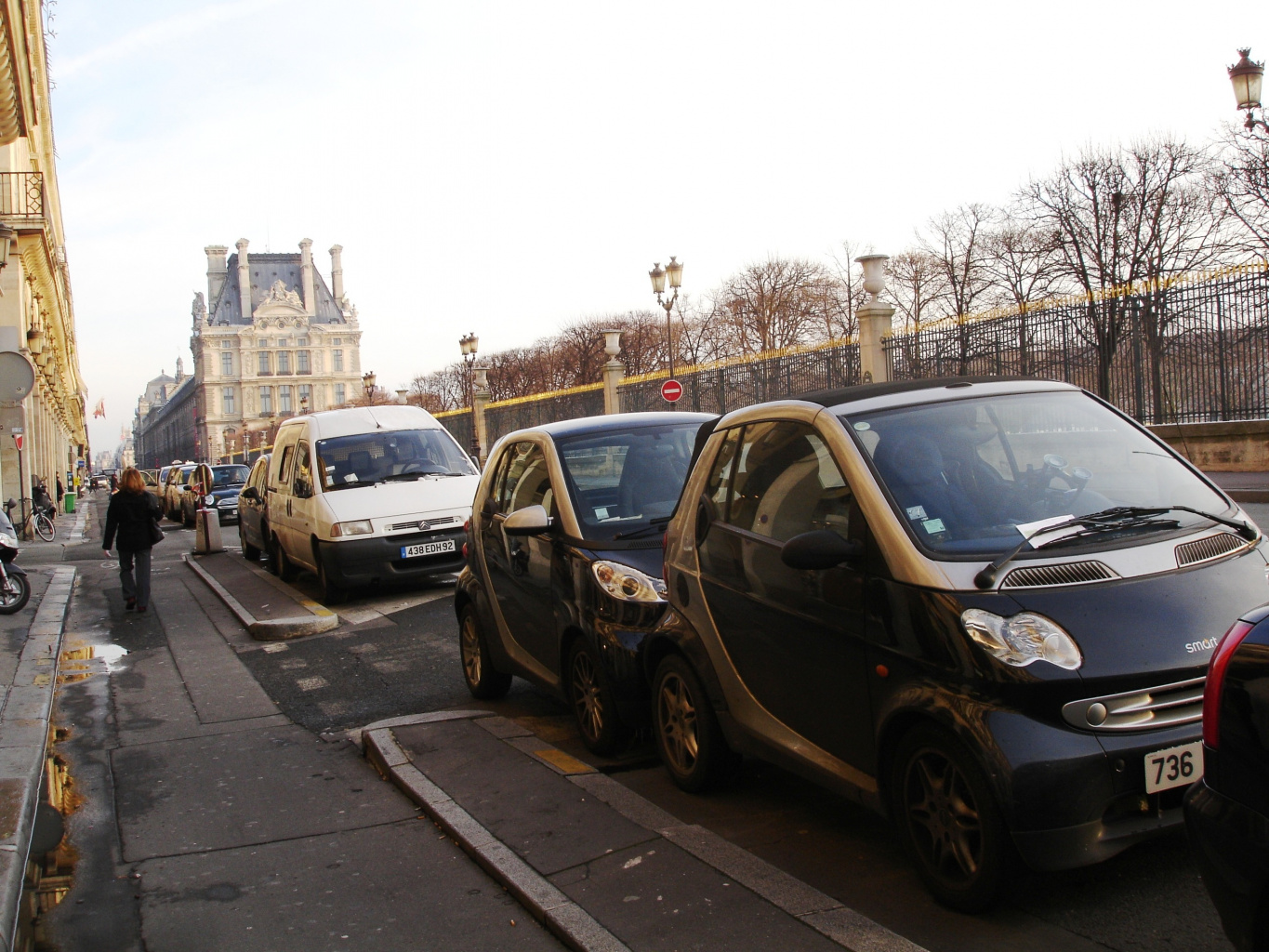 Having wandered through the cramped European streets, you understand why people like to switch to ‘smart cars’ here. In addition, you can park two of these cars on one parking space in the centre of Paris. I wonder how to pay in this case? Formally, only one parking lot is occupied, but there are two vehicles... However, we do not care about such a problem, we have too few ‘smart cars’, they are not popular with the Russians.

One of the cramped places in Europe is the Principality of Monaco as its area is 2,5 square kilometres, only the Vatican’s area is smaller. But the country is not poor, so they build a lot there, trying to skillfully use every square centimetre. And it is also necessary to have green trees and plants. Where a vacant space can be found, if not on the roofs? And it does work! If you want to take a walk in the square, the elevator takes you not down, but up. There are also sheer cliffs. Who said that they cannot be used to make an exotic garden? It is enough to make some paths in the rocks, build bridges and plant the world’s largest collection of cacti. In addition, the best panoramic view of Monaco opens from the rocks. Now, it is a popular attraction for tourists, you are welcome to take a walk along the breathtaking cramped path on the sheer rock...