Chechnya that surprises everyone 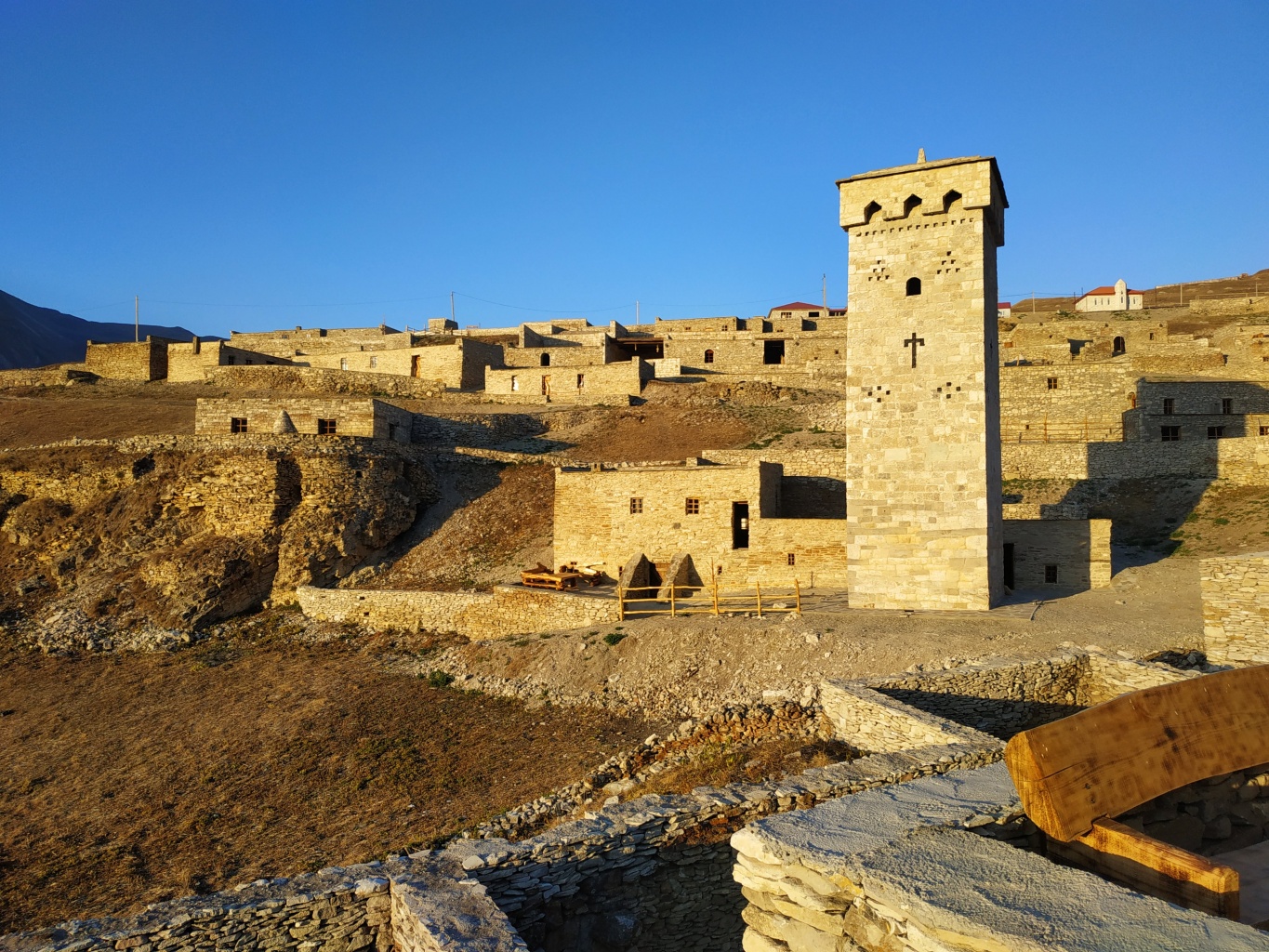 The Chechen Republic has the opportunity to become a place for a relaxing family vacation. This idea that destroyed my earlier notions came to me rather often when I was travelling around the region. And in general, people take a new look at everything here.

Getting rid of unwanted behavior

Well, where else can you really see a group of bearded machos sitting in a cafe and having a cup of tea with jam, and they behave in a natural and dignified manner and intercommunicate calmly without talking loud? By the way, all the policemen here wear beards, which looks very unusual. But this does not make people uneasy thanks to the traditional Caucasian hospitality in combination with the feeling of security and peace, no matter how strange it may seem.

Do you know that it is customary in the Republic to leave the car doors unlocked? And if a car is parked so that it blocks the way, sometimes, the car keys are even left in the ignition lock? At first, I did not believe it, but it was confirmed by the ‘impartial persons’ (let's put it that way) who were not our guides.

“We have practically zero statistics on car thefts,” they told to me face-to-face.

And one more thing - there is ‘zero per mille’ in Chechnya, in other words, there are practically no people here addicted to drink. There are only three places in the Chechen Republic where alcoholic drinks are sold, for example, in the Grozny-City area, one can buy them in the bars at the Grozny-City Hotel, in the ‘Lenta’ supermarket on the outskirts of the capital of Chechnya, and in a restaurant at the resort on Lake Kezenoy-Am located on the border between Chechnya and Dagestan, in the Vedensky District. 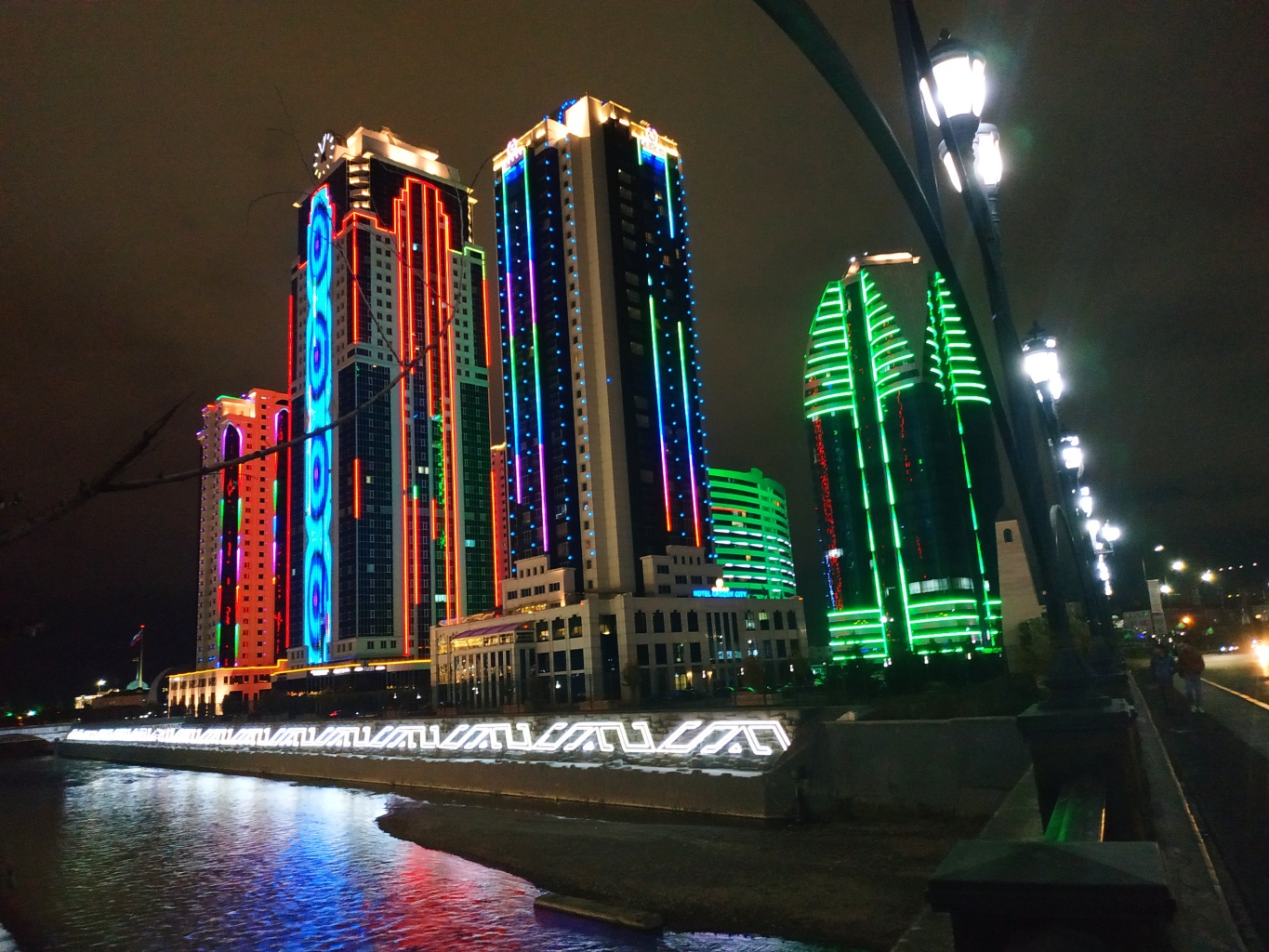 Believe it or not, that’s all. Therefore, you should know for sure that you will not meet drunk people on the streets of Grozny, and in any other place in the Republic.

As well as smokers, by the way. Of course, cigarettes can be easily bought - no problems, but during a week in this region, I saw just three persons smoking. Well, maybe, five smokers, no more.

People do not use foul language here, do not pick a quarrel with strangers, and they show respect for elderly people, women and children, in general, for everyone, including the guests of the Republic. Of course, unless the guests do not violate the common decencies accepted in the Republic. Of course, if you smoke in a non-smoking area or use foul language aloud walking down the street, they may come up to you and tell you that your behavior is against the rules of decency accepted here. But I personally hope that you, my readers, are civilized and polite people and you are not going to break these rules. 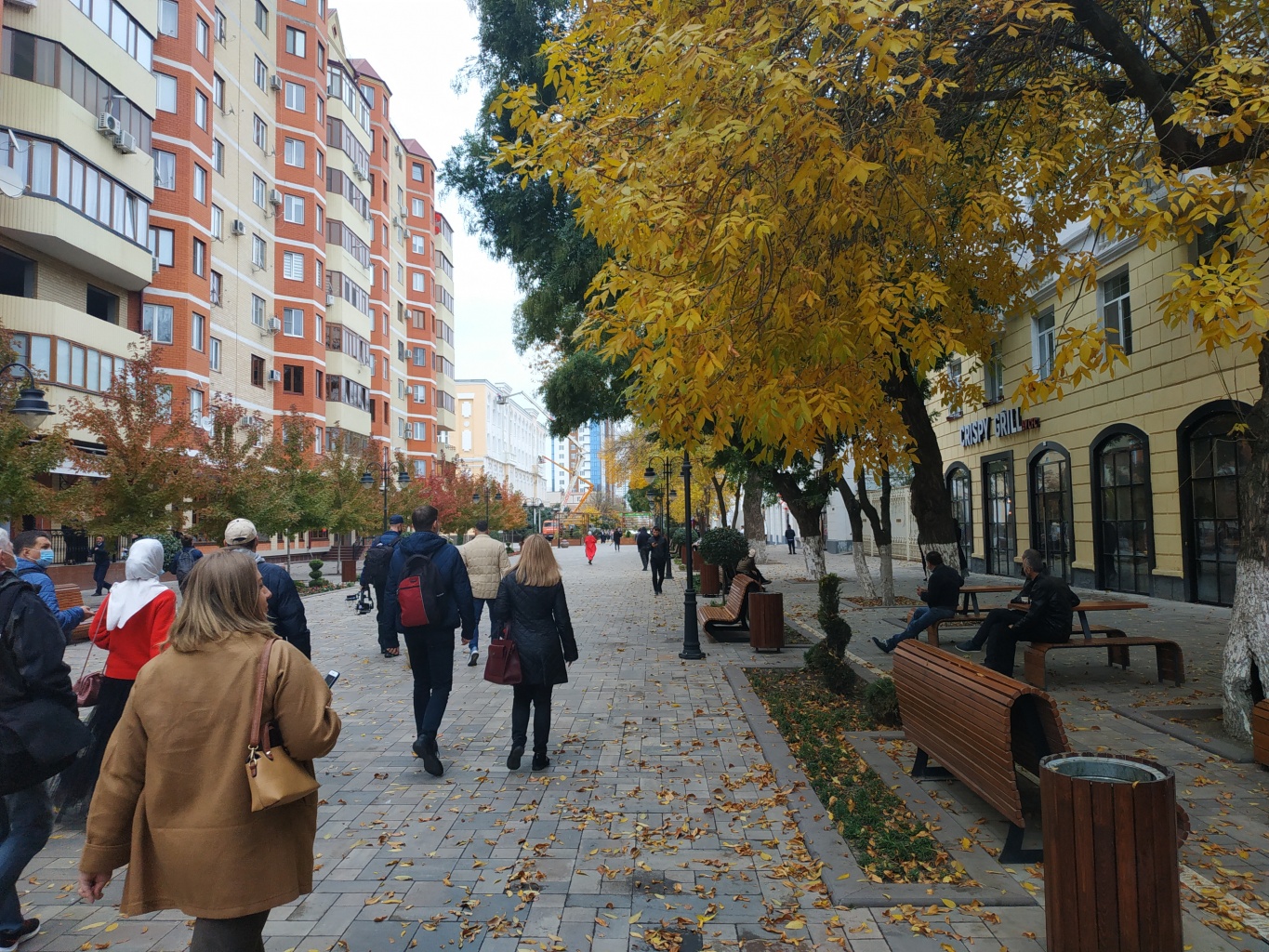 Therefore, I can tell with all responsibility that the Chechen Republic is a place for a quiet family vacation where no one will disturb you, and at the same time, there are many sights of the city you will admire.

What are the attractions?

Oh, the sights here are really so amazing that will make you wish to return to see them in more detail!

First of all, of course, it is the city of Grozny. Do you know that in 2003, UNESCO recognized the capital of the Republic as the most destroyed city in the world since the Second World War? Today’s Grozny no longer looks destroyed at all, although, of course, there are still many wastelots. But it should be admitted that active construction is underway in these areas. 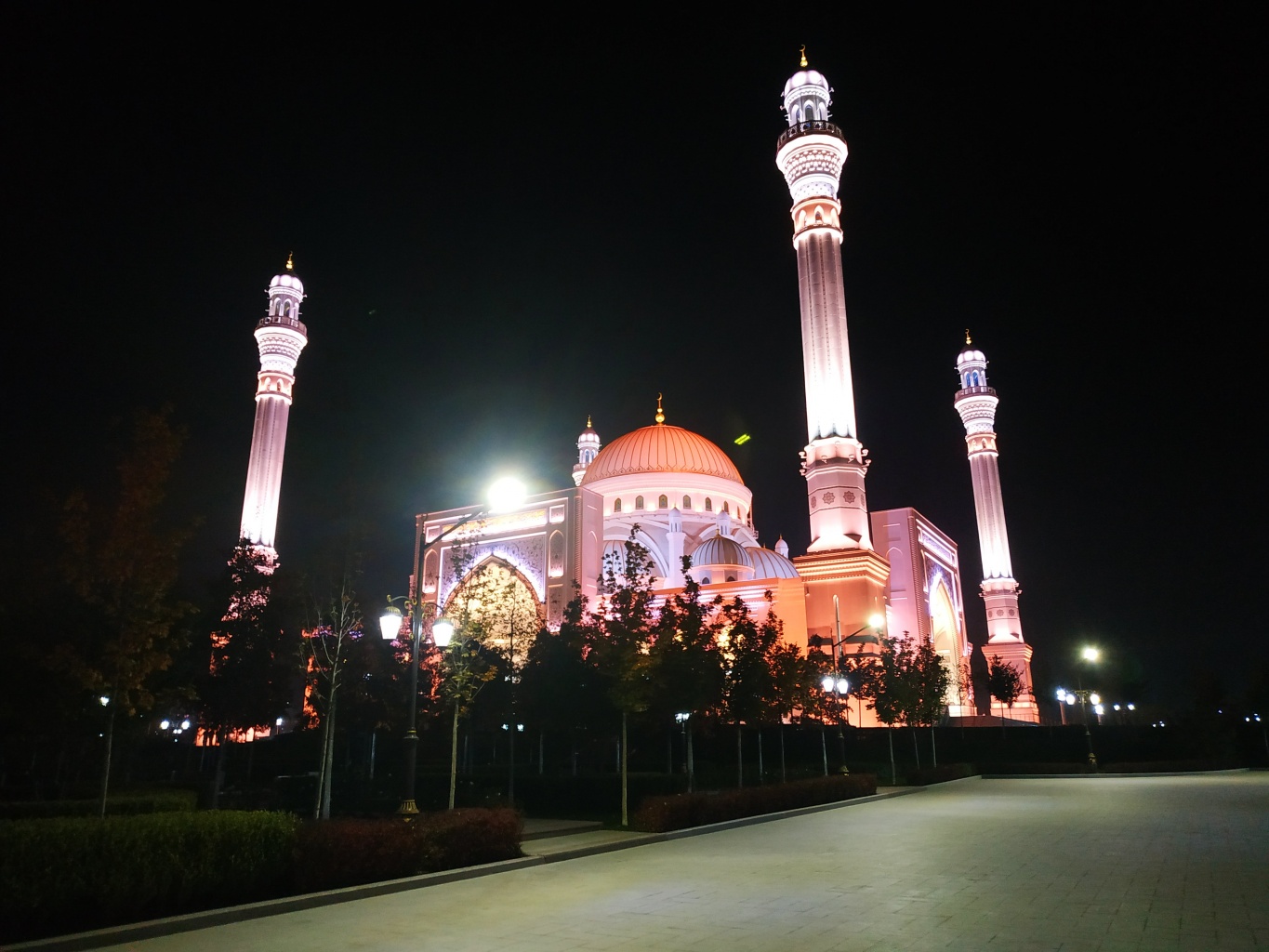 A walk along the Makhmud Esambayev Avenue - the famous dancer - is a must. By the way, he was the only person who was allowed to have his photo in his USSR passport with his astrakhan hat (tall Caucasian fur hat) on! This avenue will lead you to the square where everybody admires the ‘Heart of Chechnya’, the Chechen Republic’s main Mosque, with its minarets rushing up into the sky against the background of the skyscrapers of the Grozny-City area. I think it will be interesting for you to know that during its construction, travertine was widely used - a stone that builders took for the construction of the Colosseum of Rome. And there is a very beautiful carpet in the Mosque. It has 1.44 million knots per one square metre but you cannot see this with the naked eye!

However, not only Grozny is an interesting place in Chechnya. It is difficult to be fair-minded here, because I have been in the mountains, and mountaineering is my avocation. 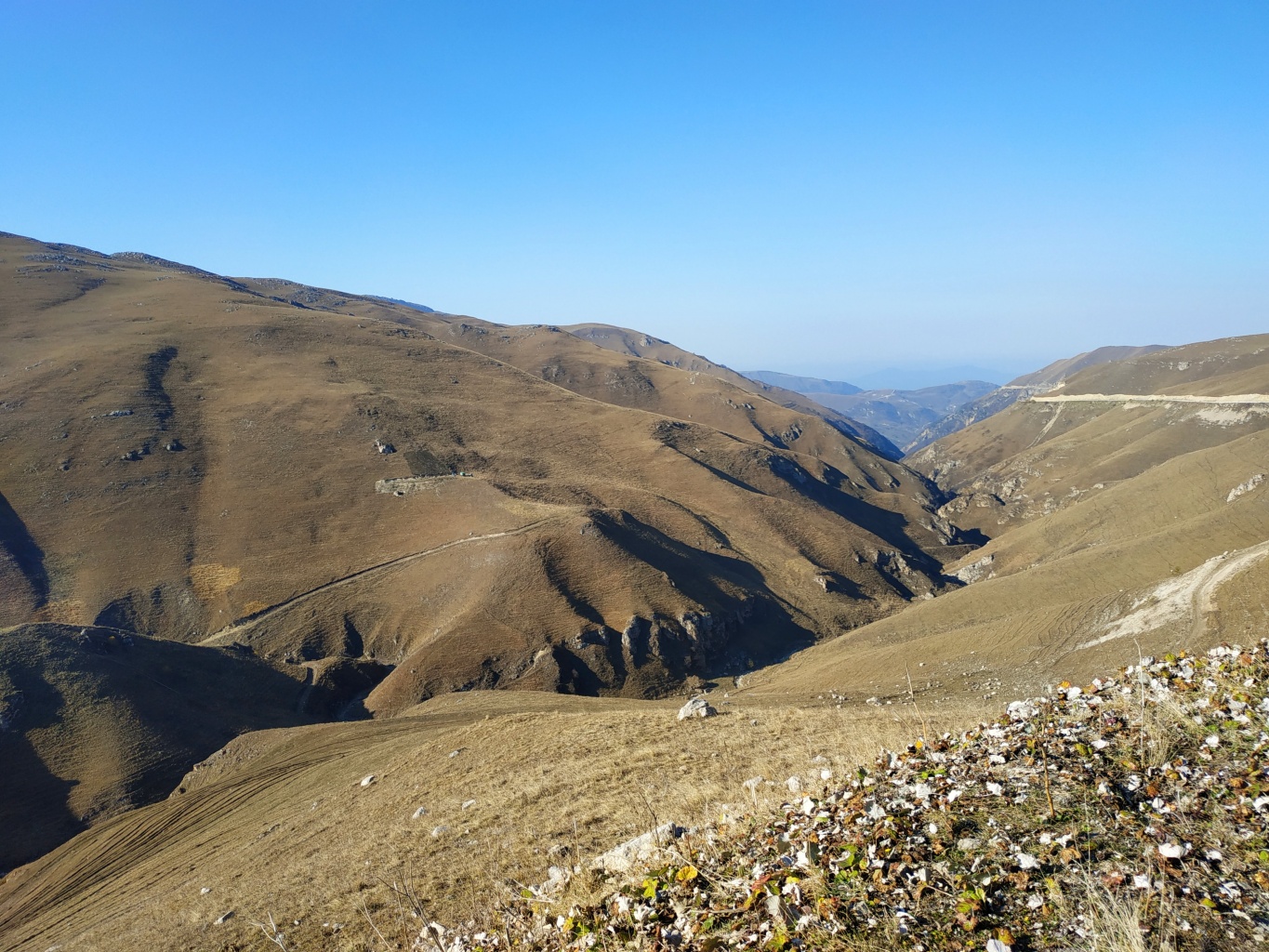 Kezenoy-Am, the highest mountain lake in Europe is located in the Republic, at an altitude of 1,872 metres. And I must say that a very good tourist complex with a hotel in a Swiss chalet style (100 rooms) welcomes the guests there. 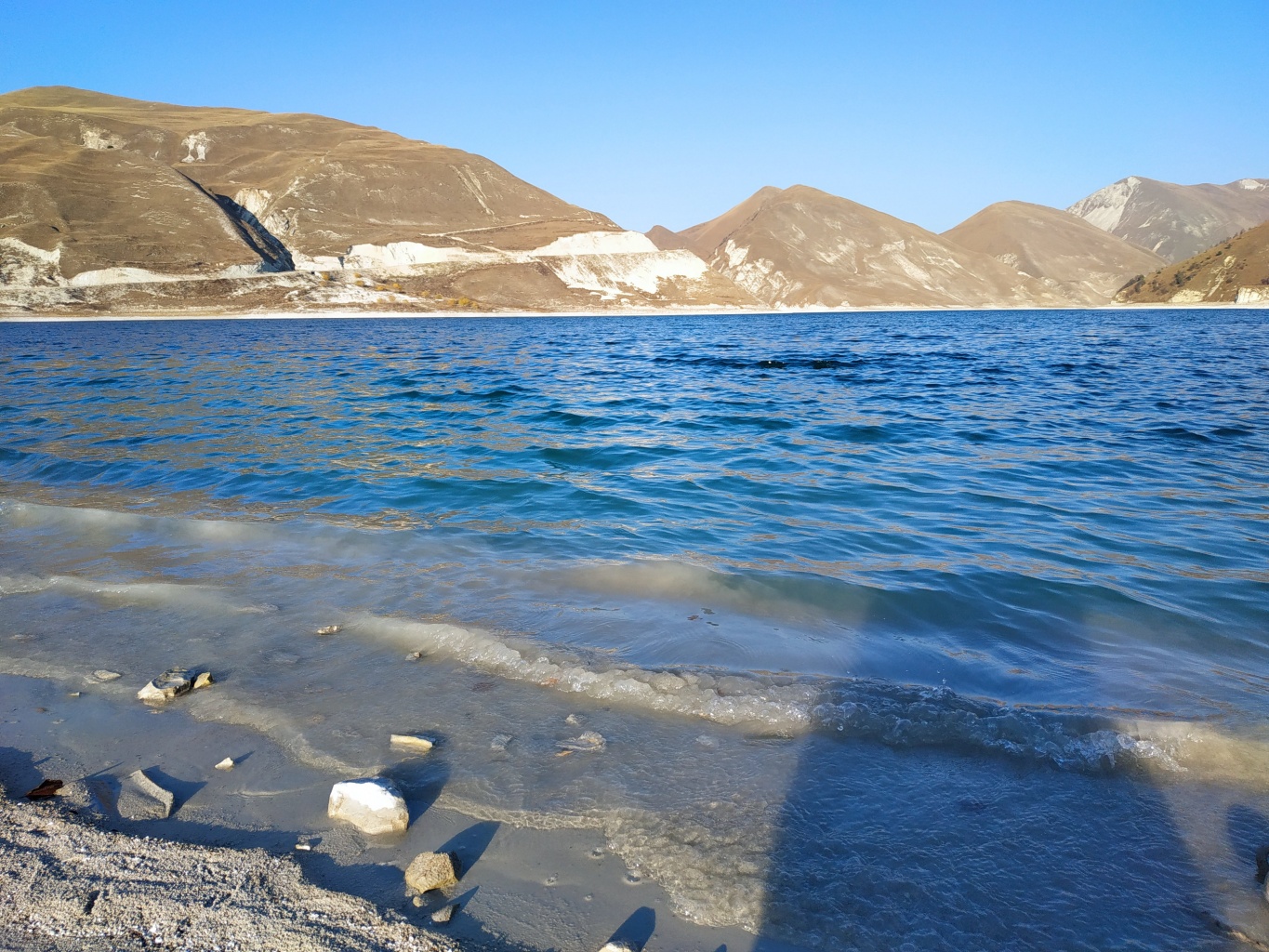 I also strongly recommend visiting the high-mountainous Khoy village that is near the Lake and a little bit lower along the valley. Unfortunately, the village has been largely rebuilt but there are remnants of the old walls and basements, on which there are the similar houses that were here in the 14th century. There is much to see wandering between the old walls and waiting for the sun - tired for the day - to decline gently kissing the peaks of the surrounding mountains before they fall asleep. 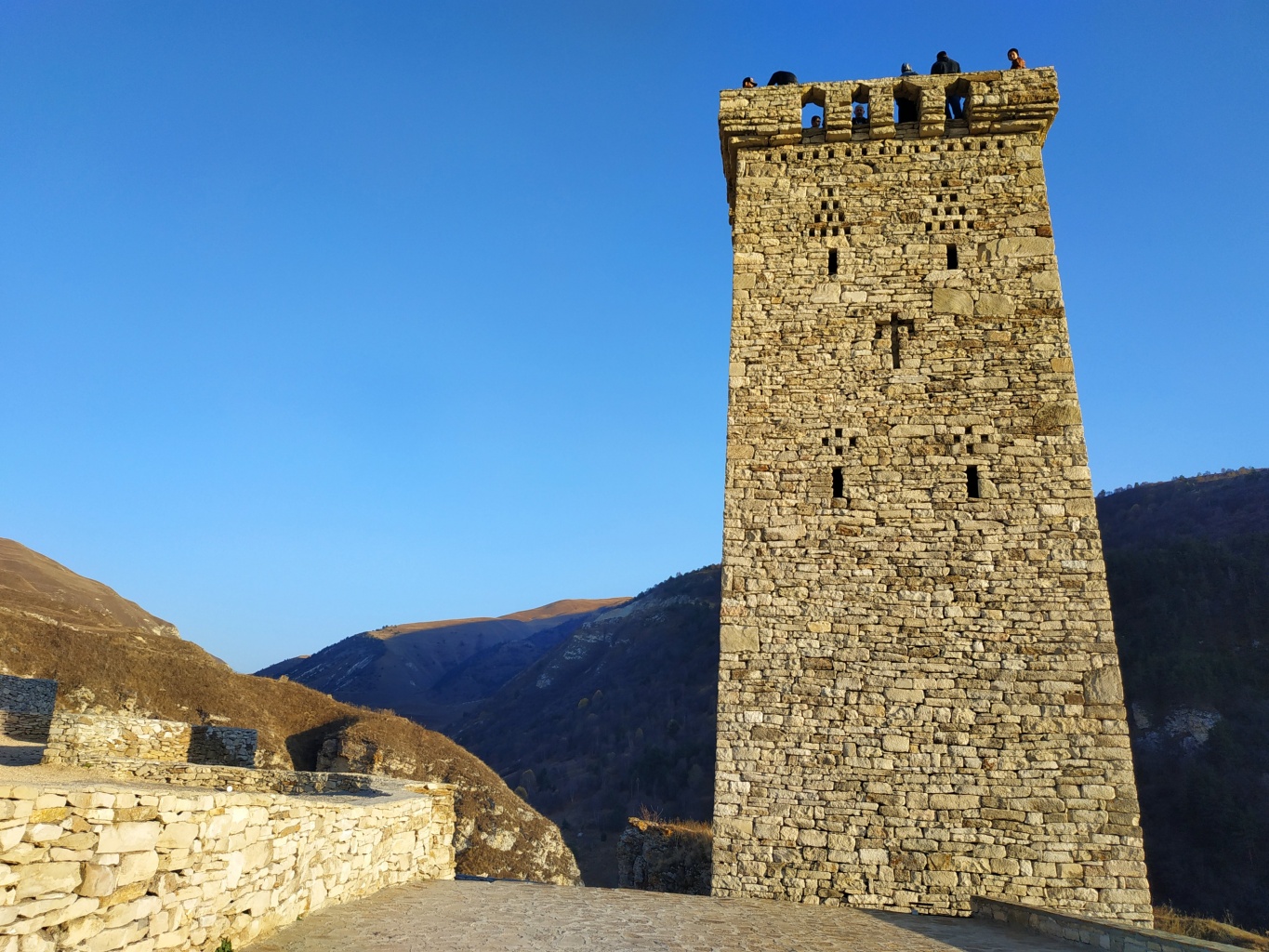 Instead of an epilogue

By the way, about 150 thousand tourists come to the Chechen Republic every year. Probably, except for this departing year, which upset almost everybody’s plans. At the same time, it is not necessary to come on the off chance - there is an opportunity to use the ‘SelfTour’ service in the region and plan your tour on your own. Moreover, it turns to be not as expensive as it might seem at first glance as the average daily expenses per one tourist is only 3,300 roubles. And this money includes not only board and lodging but also a minimum excursion service. A 5-day family tour will cost you about 30,000 roubles, without air tickets.