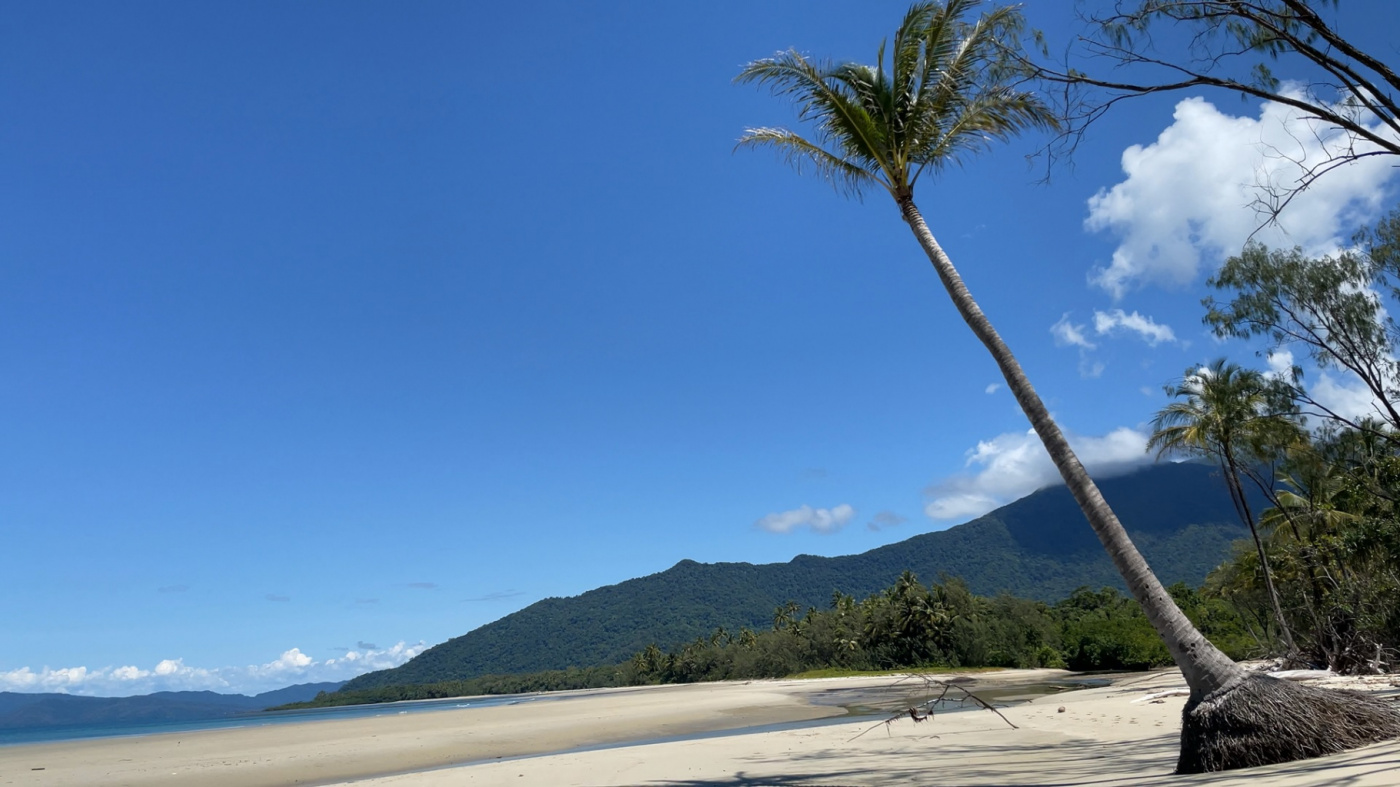 The northeastern coast of Australia has many tourist attractions. In Part 1 of the blog dedicated to these amazing places, we talked about the Daintree National Park, from where the unpaved road begins to Cape Tribulation, one of the most beautiful, dangerous and remote places on the Australian continent. The one where “all the troubles had begun” for Captain James Cook who discovered Australia to the world.

Cape Tribulation was named by the navigator of the James Cook’s ship on June 10, 1770 (the log date). Initially, the Cook’s ship scrapped the reef while passing northeast of the cape, after which the captain steered away from the reef into deeper waters. However, six hours later, low tide began and the ship ran aground on the coastal reef (that was named Endeavor - in honour of the Cook’s ship). This time, the ship was severely damaged and, as the captain noted, “desperate measures” were needed to prevent it foundering. They were able to refloat the Endeavor the next day only when the team met some unfriendly inhabitants of the coast. The north point was named Cape Tribulation because “here [had] begun all our troubles”.
However, not only Captain Cook got into trouble in this place. The European settlers, who reached the Cape in the 1930s, found the rainforest environment an extremely challenging place to live and work, and for many years it was possible to get here by water only, so, not many people wanted to settle at the cape. The first road to the Cape appeared in the late 1960s, but not every vehicle could drive along it. A full-fledged access to Cape Tribulation - with bridges, a ferry and roads (partly still unpaved) - appeared in 2002 only.

The Cape Tribulation’s beaches could be the best resorts in the world. The crystal clear blue water of the ocean warms up perfectly throughout the year and is never even cool, it is not deep here, and the water is less salty than on the rest of the Australia’s coast. Perfectly regular “horseshoes” of snow-white sand surrounded by lush vegetation, green mangroves and palm trees are protected from wind by the mountains and from the waves by the Great Barrier Reef. However, ironically, these are the most dangerous beaches in the world and even walking is forbidden here, not to mention swimming. 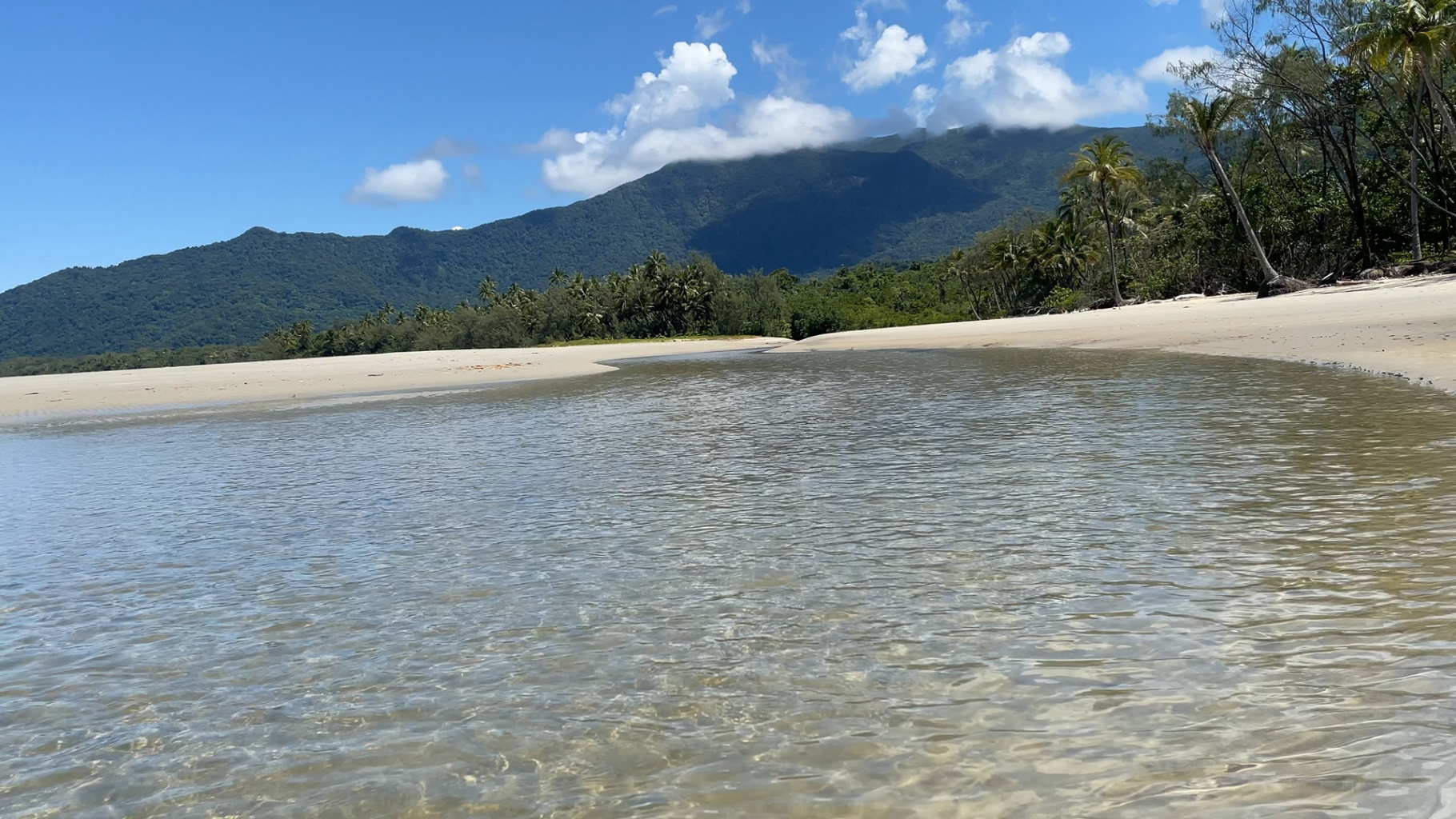 The fact is that poisonous jellies are here in the clear warm water of the Coral Sea, including the dangerous box jelly, as well as the equally poisonous stonefish and cone snails (Conus geographus). Each of these sea inhabitants can kill - within minutes - those who is fond of swimming in the sea, but they are not alone in making the Cape Tribulation’s reputation bad. The fresh, warm water of the Daintree River makes the coastal area quite good for saltwater crocodiles (called so for their ability to swim and hunt in the salt ocean water). It is here, although quite rarely, that these reptiles fight against great white sharks, and often, the crocodiles are the winners. There are also poisonous snakes, spiders and plants inhabiting Cape Tribulation, as well as the gympie-gympie - the Suicide Plants - growing on the banks that are notorious for their extremely painful and long-lasting sting.

It is strongly recommended not to surf or even just swim here, as the signs put everywhere near the sea warn the visitors. 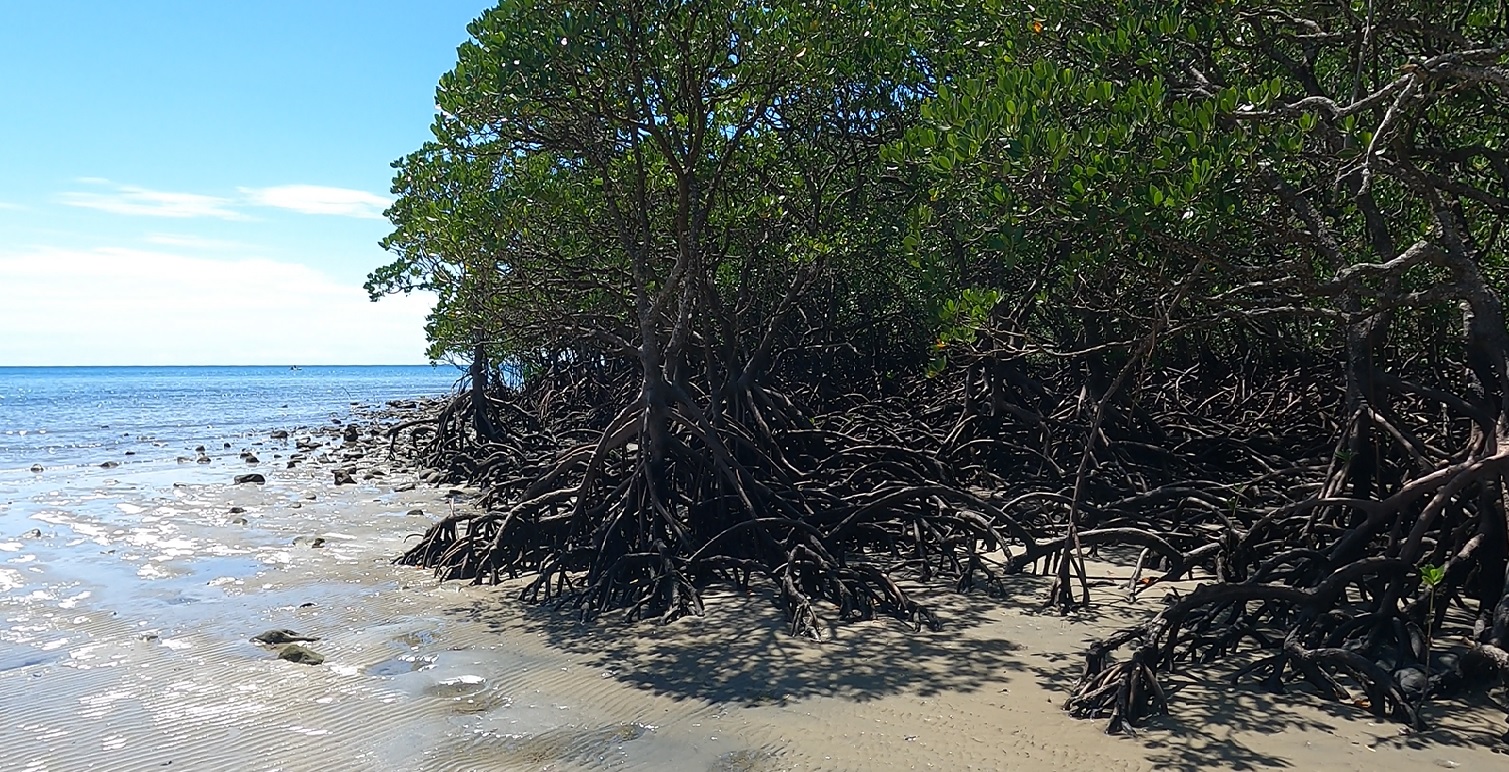 However, do not think that the Australians have forgotten about the Cape. There are eco-retreats, several shops (with a poor choice of goods carrying hefty price tags), a restaurant and a botanical garden with a store selling ice cream made of exotic fruits. It is also home to one of three Australian tea plantations. Of course, the quality of Australian tea can hardly be of interest to a gourmet, but it is interesting to look at a century-old tea trees.

The main tourist attraction is walking along the forest trails that lead to high cliffs on the ocean coast. You can also go horseback riding if you book this tour a few weeks before your trip, go on a river tour to see saltwater crocodiles, or go fishing. Fishing deserves special mention, as the fishermen here take barramundi (white sea bass), the ‘queen’ of the Australian seafood market.

In the Australian winter that begins in June and ends in September, an unpaved Bloomfield Road leads to the Bloomfield River, waterfalls and Cooktown.