The tourism industry should become part of the circular economy, ecologists say 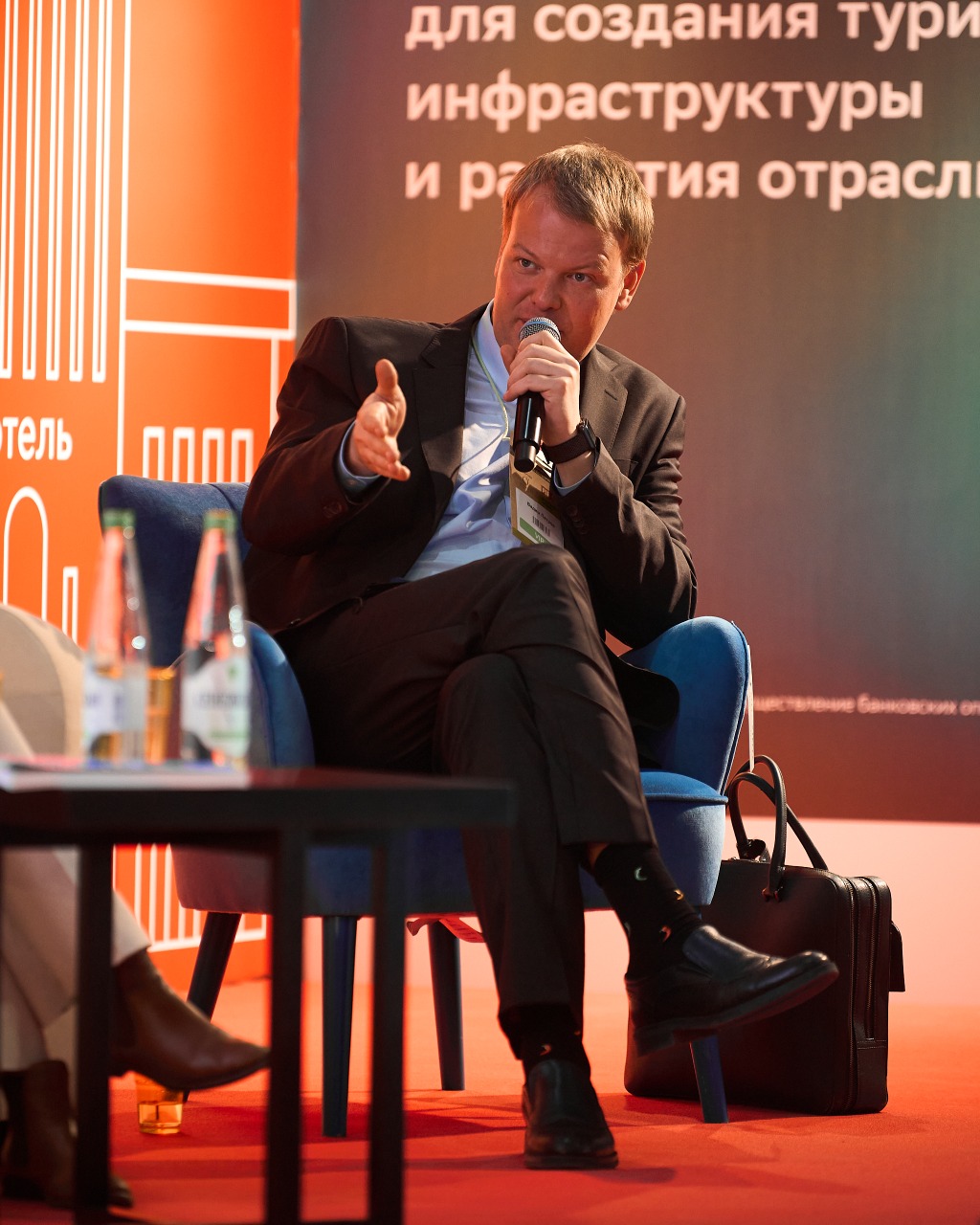 The introduction of a circular economy, sustainable consumption and production in the tourism sector can bring immediate and significant benefits to the industry. This opinion was expressed by Vadim Petrov, Co-Chairman - State Secretary of the Ecological Chamber of Russia, Advisor to the Director of the Federal State Budgetary Institution "GOIN" of the Russian Federal Service for Hydrometeorology and Environmental Monitoring (Roshydromet)during the Forum of Russian Regions "Development of Tourism Infrastructure". The event was held for the first time as part of the 24th international exhibition of the hospitality industry PIR EXPO 2021.

According to Vadim Petrov, preserving the environment requires coordinated action from all stakeholders.

“These numbers point to a clear need for coordinated action, policies and infrastructure to enable the tourism industry to become part of a circular economy,” he said.

Petrov also noted that “studies show that the global closed-cycle production model accounts for only 8.6 percent.”

“While these numbers are disappointing, they also mean that there is huge room for a circular economy and a sustainable consumption and production model that can bring immediate and significant benefits.

The introduction of lean manufacturing practices and the zerowaste model, environmental preservation, human capital assessment, preparation of facilities for receiving guests with disabilities and other modern tools for successful business will not only transform the industry, but also provide points of sustainable development and the formation of environmental culture as a whole.»

Tourism accounts for about 10 percent of the world's gross national product, global investment, all jobs (one in 10 jobs worldwide) and global consumer spending. At the same time, the tourist flow creates a significant load on the infrastructure and the environment. The tourism industry uses all key natural resources, resulting in a commensurate generation of consumer waste, including marine plastic pollution, sewage, damage to biodiversity and the formation of greenhouse gases.

For example, over 200 million tourists spend their holidays in the Mediterranean every summer. According to the expert, they form more than a quarter of the plastic waste produced by 22 countries and territories of the Mediterranean Sea into the marine environment. Nearly 80 percent of all tourism is in coastal areas, and this destructive pattern is being repeated everywhere. However, it is well known that plastic waste is killing wild animals, contaminating food chains and increasingly entering the human body through food and drinking water.

Victoria Quiri
# Russia
More
10-27-2021
Paris Metro abandons traditional tickets
Since October 15, the usual "books" of 10 travel tickets for residents of the French capital have been disappearing in the ticket offices of the Paris metro
10-26-2021
Cape Town’s Table Mountain named Africa’s leading tourist attraction
The iconic Table Mountain in South Africa has been named Africa's leading tourist attraction by the World Travel Awards
10-26-2021
The first glamping was opened in the Smolensk region
The «Ruchyi» glamping, the first in the region, appeared in the Smolenskoe Poozerie National Park on the shores of Lake Rytoye
10-26-2021
Tourism in Greece is on the rise
The number of arrivals of foreign tourists to Greece in the first eight months of this year increased by almost 80% compared to the same period in 2020
10-26-2021
Survey: China showing remarkable consumer confidence for travel restart
A survey was carried out by independent market intelligence firm AudienceNet on behalf of Cirium
10-25-2021
New coronavirus restrictions were launched in the Krasnodar Territory
The decree was signed by the head of the region, Veniamin Kondratyev
Exclusive
Electric transport in Russia
﻿Vadim Petrov, Member of the Ecological Chamber of Russia, shares his vision of the prospects for the non-polluting transport development in the country
Expert Reports
﻿Returning to Egypt
The cost of tours to the Red Sea is not yet as cheap as we would expect