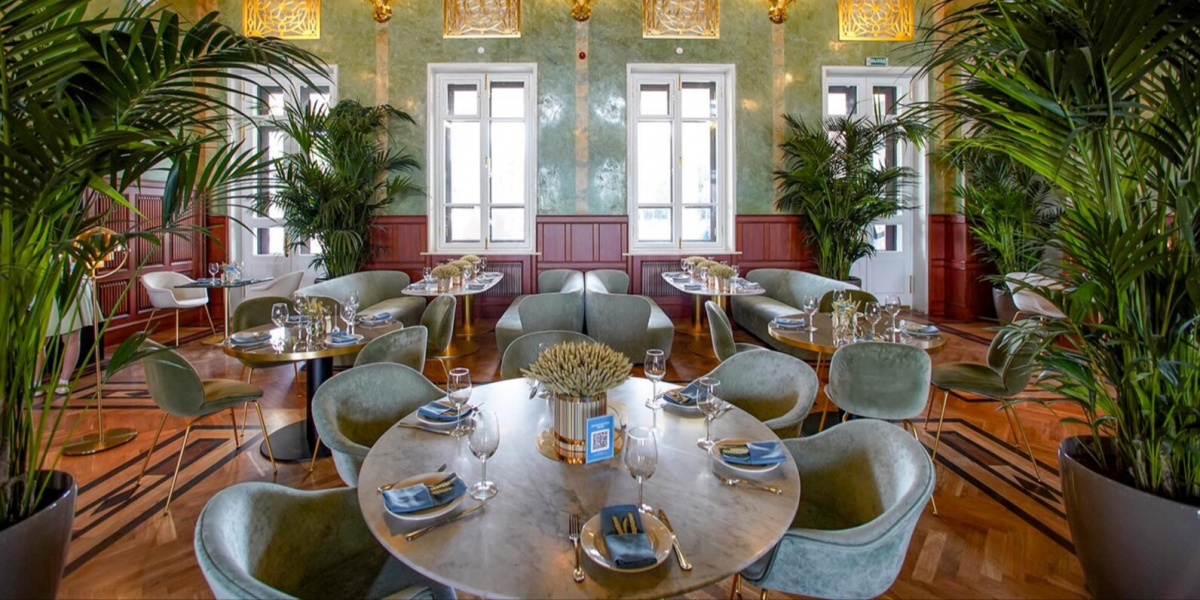 After a number of Moscow restaurants entered the authoritative rating, not only residents of other regions of Russia, but also foreign travelers, especially from Arab countries, became more interested in trips to the capital, reports the Russia.travel portal. In particular, the demand for gastronomic tours has grown. In addition, more requests for trips to Moscow are recorded in search engines.

“In the nine months of 2021, more than 15 million people visited Moscow, most of which are domestic tourists. The flow of tourists to the capital has not fully recovered; in pre-pandemic 2019, the city received 19 million guests,” Russia.travel said in a statement.

The portal refers to the words of the head of the city tourism committee, Ekaterina Pronicheva, that tourists have become more interested in traveling not only for haute cuisine, but also for shopping and main attractions.

In the fall of 2021, the most authoritative restaurant rating, the Michelin Guide, awarded two restaurants in Moscow two stars each and seven establishments one star each. In total, the guide includes 69 restaurants of the capital. 15 of them are marked with the BIB Gourmand label as providing "good food for reasonable money," notes Russia.travel.

The first guide was published in 1900 by André Michelin, who was one of the founders of the Michelin tire company. Initially, it presented a list of places that could be useful to travelers - hotels, repair shops, eateries, parking lots, etc. The modern Michelin rating system for restaurants originated in the 1930s.

Thus, assigning one star to an establishment means that it is a very good restaurant in its category (in a particular type of cuisine).

Two stars indicate excellent cuisine - for the sake of such a restaurant, it is worth adjusting the travel itinerary.

Julia Chuchalova
# Russia
More
10-05-2022
Bhutan reopens its borders with new tourism strategy to international guests
The Kingdom of Bhutan reopened its borders to international guests following the COVID-19 pandemic
10-05-2022
Dubai is hot favourite among many other destinations for Indian travellers
Dubai is preferred by couples from International travellers, especially Indian for a romantic vacation
10-05-2022
Thailand ends COVID-19 emergency decree on 30 September 2022
Thailand’s Centre of COVID-19 Situation Administration (CCSA) announced the ending of the nationwide COVID-19 Emergency Decree on 30 September, 2022, as the kingdom reclassifies COVID-19 from ‘a dangerous communicable disease’ to ‘a communicable disease under surveillance’ from 1 October, 2022
10-04-2022
The 8th Tourism Development Conference and the 33rd Guangong Cultural Tourism Festival held successfully in Yuncheng City
The 2022 Shanxi Provincial Tourism Development Conference and the 33rd Guangong Cultural Tourism Festival were successfully held in Yuncheng City from September 21 to 23
10-04-2022
Tourists flock back to Egypt
At least 4.9 million tourists visited Egypt in the first half of 2022, an 85.4% increase compared to the first half of 2021, when 2.6 million tourists visited the country, according to the country’s Central Agency for Public Mobilisation and Statistics (CAPMAS)
10-04-2022
Cape Town expects more international flights in the summer
South Africa’s Cape Town is expecting 184 international flights per week between November and the end of December 2022
Exclusive
Is it possible to integrate the ESG-principles in Russia
The expert says why the ESG-principles in Russia are often just marketing, what the point of a separate waste collection is, why small- and medium-sized businesses cannot get a soft lending rate on ESG loans
Expert Reports
Space tourism: entertainment for the rich
According to experts, a new type of tourism will gain momentum, if geopolitical realities allow, of course