The highest waterfall "opened" in Sochi 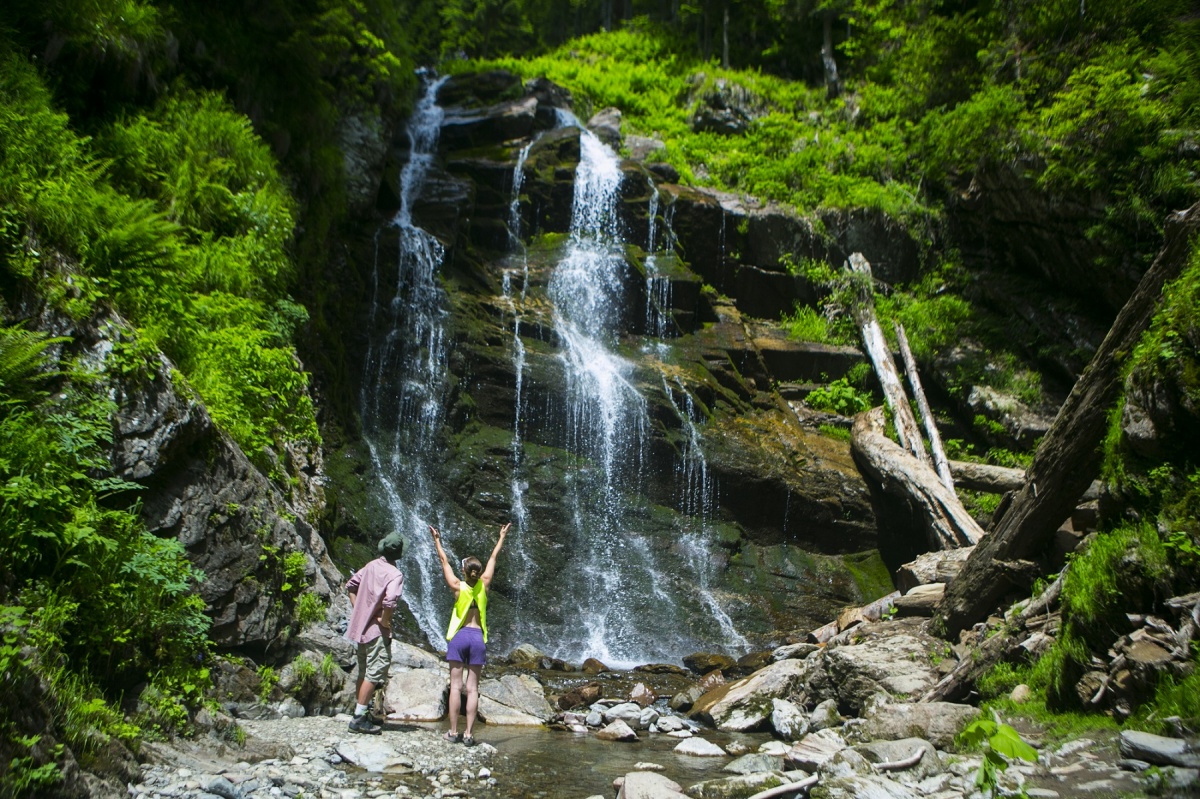 Now you can walk along the Small, Middle and Big Ring of waterfalls and see all the seven waterfalls: Mendel, Chara, Chervonnaya, Mishkin Grotto, Ayia, Snow Channel and Golden Waterfall. The height of the latter, «Golden Waterfall" is 77 meters, and it is the highest waterfall in the region of Sochi.

The waterfall is located in the Rosa Khutor resort on the southern slope of the Aibga ridge in the Mendeliha Falls Park. The object is one of the main tourist routes of the mountain complex. At an altitude of 1470 meters above sea level, special trails were laid, including to the base of the waterfalls; observation platforms with railings and photo areas were equipped.

The length of the route for exploring all the waterfalls is four kilometers and takes about 4.5 hours.