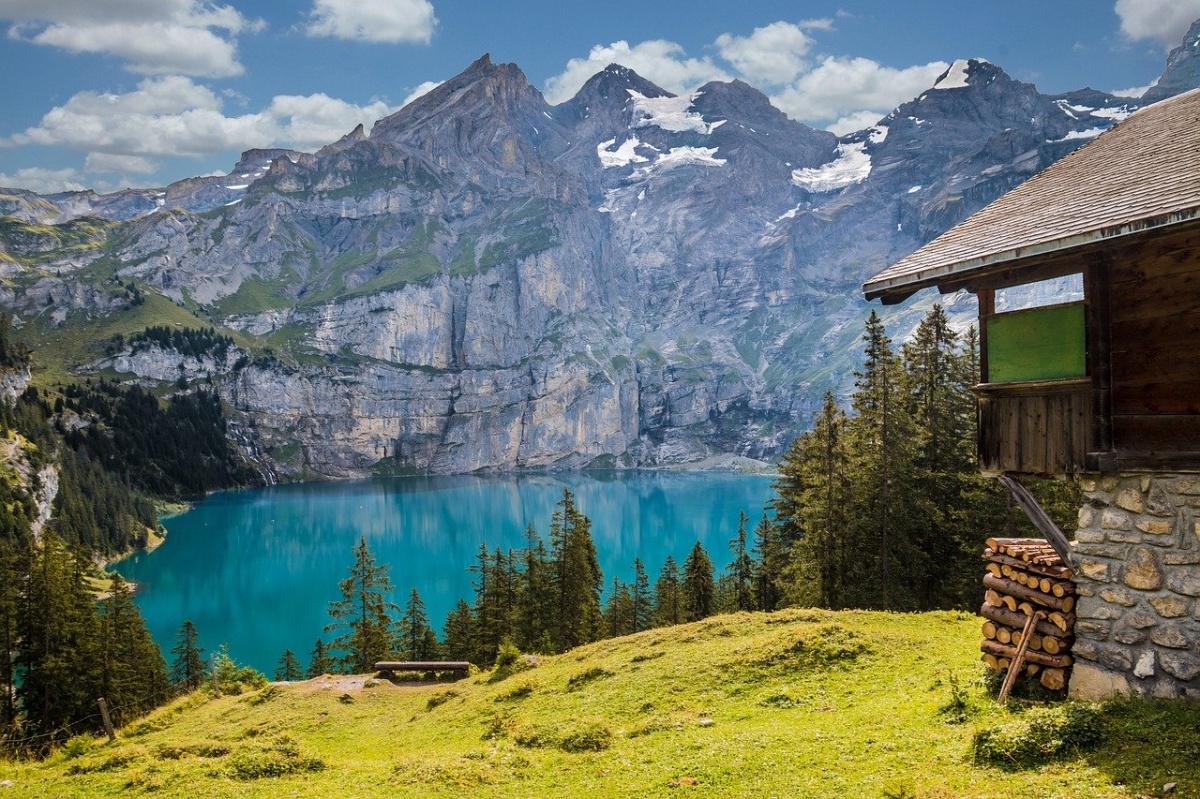 This was preceded by the easing since June 6 of a number of measures taken by the authorities to prevent the spread of coronavirus infection, which killed about 1,700 people out of the 8.5 million inhabitants of this Confederate state.

In Switzerland, since last Saturday, spontaneous gatherings with the participation of no more than 30 people, as well as demonstrations of up to 300 people are allowed. All entertainment venues, such as casinos or zoos, have opened. The restriction on group visits to restaurants has been lifted, but in the first stage they are required to work until midnight. This requirement also applies to discos and night clubs, which will also have to maintain attendance lists, local media report.

The Swiss authorities also announced their intention to restore free movement of people with all States of the Schengen area by July 6. Border controls with Germany, Austria and France will be lifted by Switzerland from June 15. Despite the positive news, experts predict that due to the reduction of the tourist season, the influx of foreign tourists to Switzerland will decrease by about 45% at the end of the year.