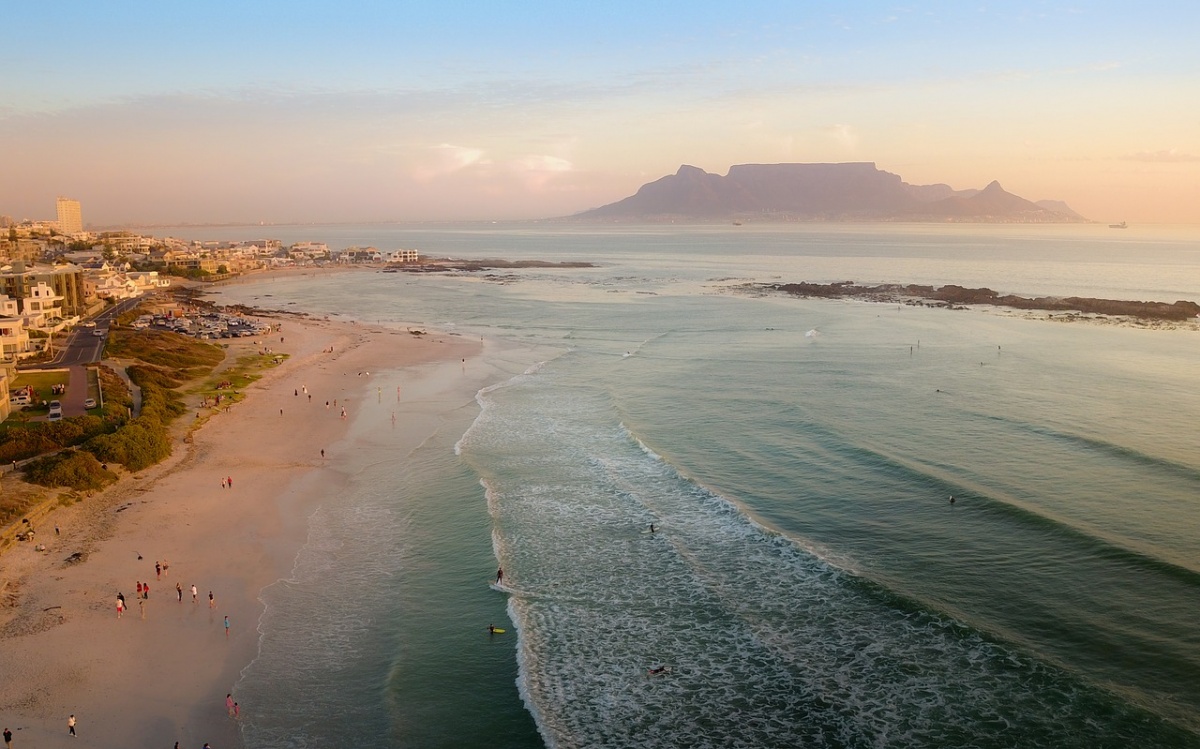 South African Tourism has engaged Netflix to help showcase local stories in a bid to drive international visitors to the country.

"As we continue to lure the world to our beautiful country in these trying times, we have to look at non-traditional tourism partnerships as a source of driving arrivals," said SA Tourism chief executive Sisa Ntshona in a joint statement.

"Netflix reaches millions of eyeballs globally, and by working closely with Netflix we [can] latch onto a massive opportunity to influence the audience to think more closely about South Africa and thus convincing them to visit our country."

Although the details about SA Tourism and Netflix's partnership remain limited, the parties said that they will explore various opportunities and initiatives to showcase the country "not only to South African audiences but also to global members of Netflix".

Netflix had already accepted content from South Africa, including original series like Queen Sono, Blood & Water, How to Ruin Christmas: The Wedding, Kings of Joburg.

It also accepted films such as Seriously Single, Catching Feelings, Santana, Baby Mamas and the nature documentary My Octopus Teacher.

Netflix, the world's leading streaming platform, is viewed in about 190 countries.

Mathew Nyaungwa
# South Africa
More
04-15-2021
Kenya tourism suffers heavy blow as US retains highest travel advisory
Kenya's tourism is expected to decline following the US administration's decision to retain the highest travel advisory on the East African country
04-15-2021
Norilsk Nickel develops ecotourism at the Taymyr Peninsula
A new tourist complex "Zatundra" will be created at the Taymyr Peninsula
04-15-2021
China's Yichang invites global tourists
Yichang, a world famous hydropower city and home to a number of ancient Chinese celebrities, made a stunning appearance in front of the world
04-14-2021
Spring festival of artisans "Ivan-da-Marya" kick started in Yekaterinburg
The Ivan-da-Marya festival has opened in Yekaterinburg today
04-14-2021
About 800 seal pups were born in the south of Primorye
A total of 815 pups were counted with the help of a drone
04-14-2021
‘Culture Cities of East Asia 2021’ showcases the charm of Dunhuang
Over 20 activities highlighting a major historic and cultural landmark on the ancient Silk Road were unveiled at the opening ceremony of Culture Cities of East Asia 2021 on April 9 in Dunhuang, northwest China's Gansu Province
Exclusive
Muskox as an object of ecotourism
What can interest an ecotourist? Exceptional nature - of course, vastness - definitely, unusual animals - surely. What if we tell you about the places where you can have it all at the same time.
Expert Reports
Going to visit Belarus
The road connection between Russia and Belarus is expected to start by the summer