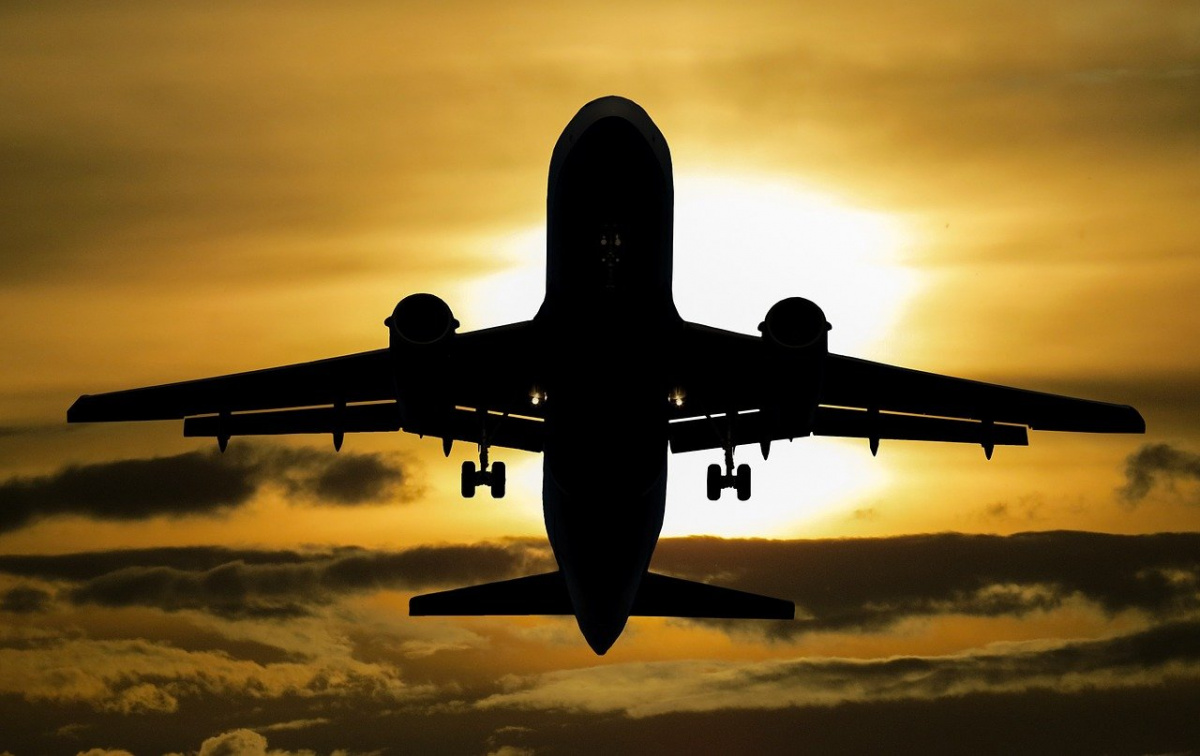 The troubled South African Airways (SAA) has resumed flights after about 18 months of grounding, which saw the government selling a 51% stake to a group of investors called the Takatso Consortium.

It started with domestic routes last Thursday and it also flew to Harare on Sunday.

Regional flights to Accra, Kinshasa, Lusaka and Maputo had been scheduled to resume this week.

The selling of the 51% stake will see a potential injection of $200 million.

SAA arose from bankruptcy after reducing its workers as a state bailout of more than $500 million and a restructuring of its debt failed to rescue the airline.

Chief Finance Officer Fikile Mhlontlo was quoted by Aljazeera that SAA’s is left with only six planes from the previous 46.

Mathew Nyaungwa
# South Africa
More
05-20-2022
Handkerchiefs have blossomed in Sochi
In the Southern Cultures park, flowers appeared on a unique davidia nvolucrata called the handkerchief tree
05-20-2022
New cruise brand to debut in Singapore on 15 June ‘22
Resorts World Cruises, a new Asian luxury and dynamic lifestyle cruise brand will have its global debut in Singapore on 15 June 2022 with the Genting Dream
05-19-2022
The popularity of gastronomic tourism is growing in Russia
Domestic tourism in Russia grew by 30 percent in 2021
05-19-2022
Roe deer have bred near the plant in the Transbaikal
This indicates a low impact of the enterprise on wildlife
05-19-2022
TAT strives to boost tourism to Thailand from the Middle East market
The Tourism Authority of Thailand (TAT) is strengthening Thailand’s presence as the preferred tourist destination among Middle East travellers to drive interest in returning to Thailand in the post-COVID-19 situation
05-18-2022
Korea to allow visa-free entrance to Jeju & Yangyang from June 1
From June 1, 2022, travellers are allowed to enter Jeju and Yangyang visa-free via international airports
Exclusive
Time to enjoy ecotourism
Recently, outstanding issues of ecotourism have received an appropriate response and things are definitely on the move
Expert Reports
Tourism industry needs resetting
Russians can reorient themselves exclusively to domestic resorts