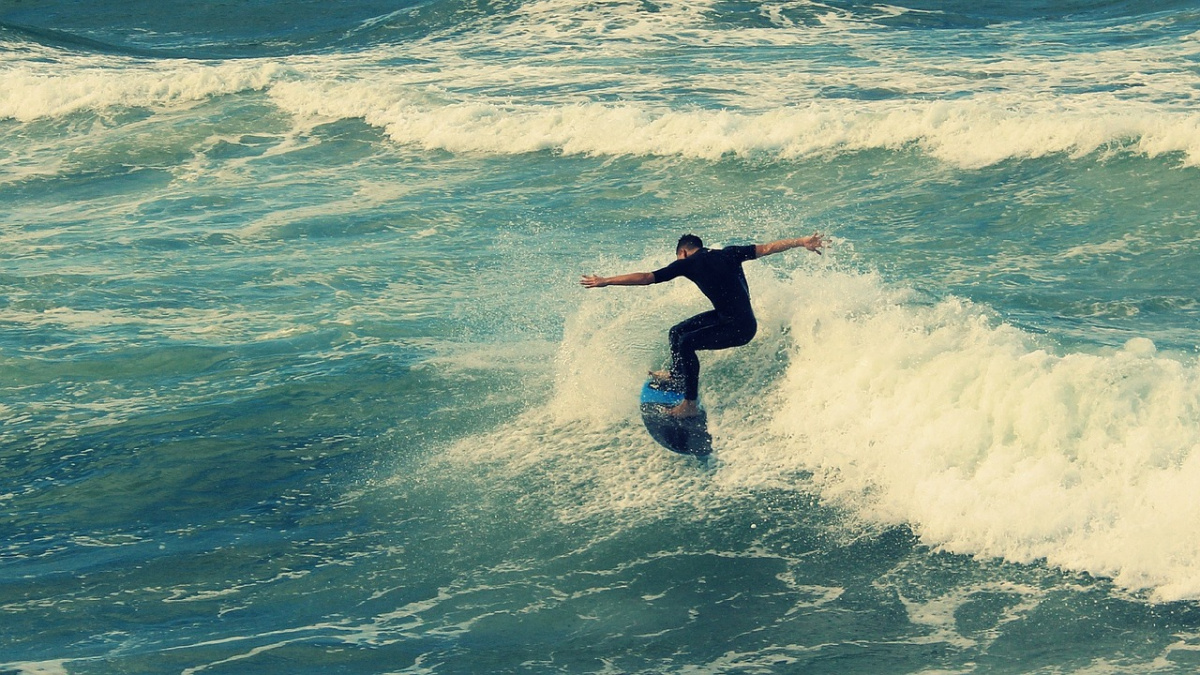 South Africa has closed several beaches in the northern parts of Durban, which are popular with local and foreign tourists, for fear of chemical contamination after arson at a nearby industrial site.

The country witnessed violent riots last week in the Kwazulu Natal and Gauteng Provinces, which saw shopping malls and industrial sites being looted and torched.

The riots were sparked by the jailing of former president Jacob Zuma on charges of contempt of court as well as general dissatisfaction with the country’s high levels of poverty and inequality.

Durban Chamber of Commerce and Industry chief growth officer Zanele Khomo was quoted by France24 as saying that the riots had been "devastating" for the city's tourism economy.

"Tourism-wise it's [going to] hurt us as a country," she said.

Tourism is a mainstay of South Africa's economy, which was stumbling even before the COVID-19 pandemic and the riots.

The industry contributed 355 billion rand ($24.6 billion) to the economy in 2019 – seven per cent of GDP, according to official statistics.

Mathew Nyaungwa
# South Africa
More
07-23-2021
In August, Russians will go en masse to the sea resorts of Crimea
Experts from the Tvil.ru vacation rental service have found out which seaside resorts in the country are expected to be full in August
07-23-2021
Arctic foxes make home video for scientists on Bering Island
Arctic foxes on Bering Island have a task to make "home videos" for research purposes
07-23-2021
Sri Lanka eyes ‘Digital Nomads’ to grow tourism sector
Sri Lanka was recently recognised as one of the top destinations for Digital Nomads, emerging second in Club Med’s index of the best places and countries around the world to become a Digital Nomad
07-23-2021
About 21 billion rubles will be invested in the reconstruction of the Primorskaya hotel in Sochi
It is a cultural heritage site, a monument of architecture and history of the city
07-23-2021
Tunkinsky National Park received a grant to preserve the snow leopard
The Tunkinsky National Park (the Republic of Buryatia), one of the important snow leopard habitats, has received support for anti-poaching raids
07-22-2021
Bird ringing at «Swan Islands»
The state nature reserve «Swan Islands» in the north-west of Crimea will hold the annual work on the registration and ringing of chicks
Exclusive
Altai Mountains are among the priority ecoregions in the world
Tatyana Gigel, Senator from the Altai Republic:The development of its infrastructure is required
Expert Reports
How to join a reserve to get work or training
Specially protected natural areas and potential volunteers cannot find each other