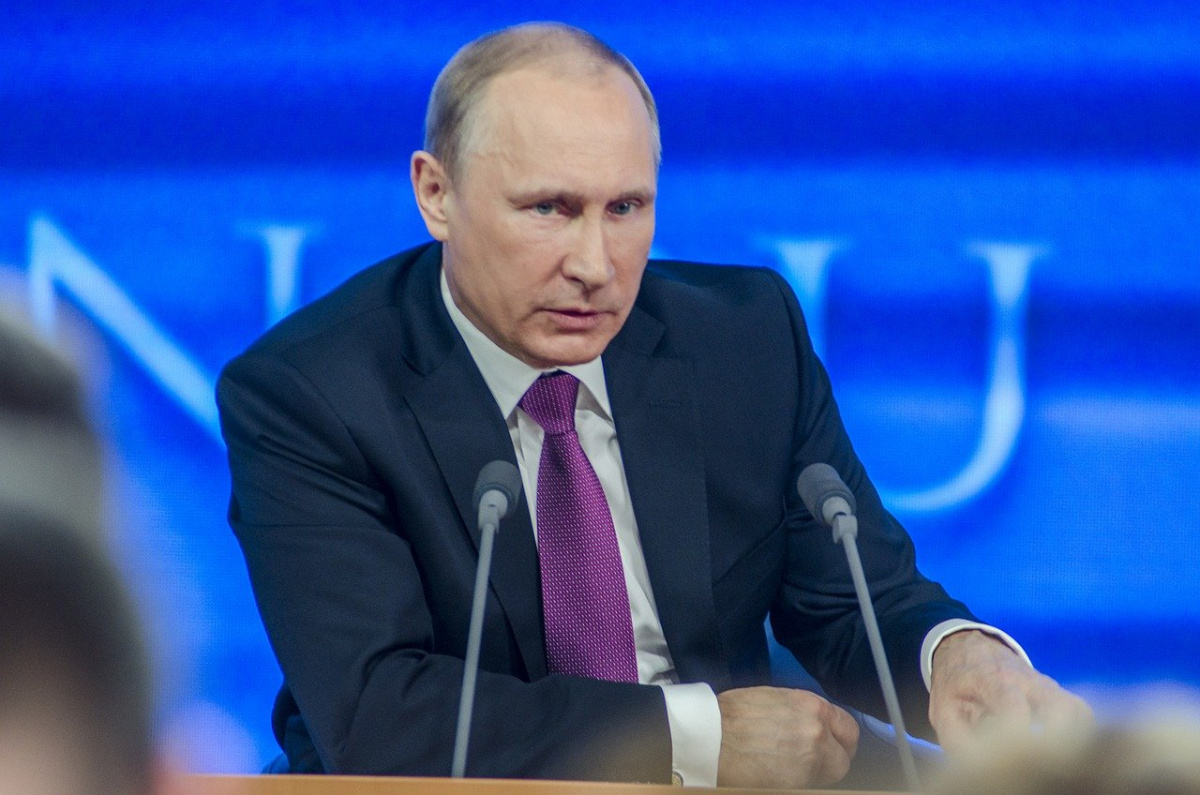 On Thursday, November 25, he will meet with Serbian leader Aleksandar Vučić. Earlier, the Serbian leader said that at a meeting with Putin he plans to discuss the gas price for Serbia. According to him, as the first proposal, Belgrade received a formula in which the price for gas for the Serbian side would reach $ 780-790 per 1,000 cubic meters. The Serbian president admitted that the republic would not be able to withstand such a price.

On Friday, November 26, talks between the leaders of Russia, Armenia and Azerbaijan will take place in Sochi.

“On the initiative of the Russian head of state, on November 26, Sochi will host trilateral talks between Russian President Vladimir Putin, President of the Republic of Azerbaijan Ilham Aliyev and Prime Minister of the Republic of Armenia Nikol Pashinyan,” the Kremlin press service reported.

It is noted that the meeting is timed to the anniversary of the signing of the ceasefire statement and all hostilities in the zone of the Nagorno-Karabakh conflict.

The series of Sochi meetings of the Russian President started with talks with Palestinian leader Mahmoud Abbas. They discussed issues of bilateral interaction, as well as Middle East issues, taking into account the efforts made by Russia for a Palestinian-Israeli settlement.

Igor Sizov
# Sochi,Russia
More
11-26-2021
Valkyrie dances, Viking traditions and divination on runes on New Year's days near Kaliningrad
The Viking village "Kaup" of the Kaliningrad region invites you for a visit on January 2, 4, 6 and 8 to spend the New Year holidays in a medieval atmosphere
11-26-2021
During the New Year holidays, the Ski Arrow train will connect Rostov-on-Don and the Rosa Khutor resort in Sochi
It will make stops at Krasnodar, Goryachy Klyuch, Tuapse, Lazarevskaya, Loo, Sochi, Khosta, Adler and Rosa Khutor stations
11-26-2021
Caucasian Nature Reserve and Sochi National Park will cooperate
The document is aimed at joint work in various areas, as well as the implementation of projects for environmental protection, science, environmental education and tourism
11-26-2021
New Zealand to open its borders to tourists at the end of April 2022
New Zealand authorities have announced that they will reopen the country's borders to foreign travelers at the end of April 2022
11-25-2021
Winter beaches opened in Sochi
During the off-season, the resort has 30 beach areas for winter recreation in all areas
11-25-2021
The instructors of the Rosa Khutor mountain resort in Sochi were the first in Russia to be certified by the National League of instructors for teaching children
They have mastered the new National League of Instructors (NLI) instructors' training program for alpine skiing and snowboarding for children
Exclusive
Wine camp born of love
The founders of the BROOKWINECAMP project on how the wine camps can help promote the Russian winemaking
Expert Reports
In the harbour of Liinakhamari in the Murmansk Region, the Russian Geographical Society to help restore the monument to the heroes of WWII
Creating the “Port of Liinakhamari” tourism cluster is under consideration