Russia celebrates the All-Russian Day of Reserves and National Parks 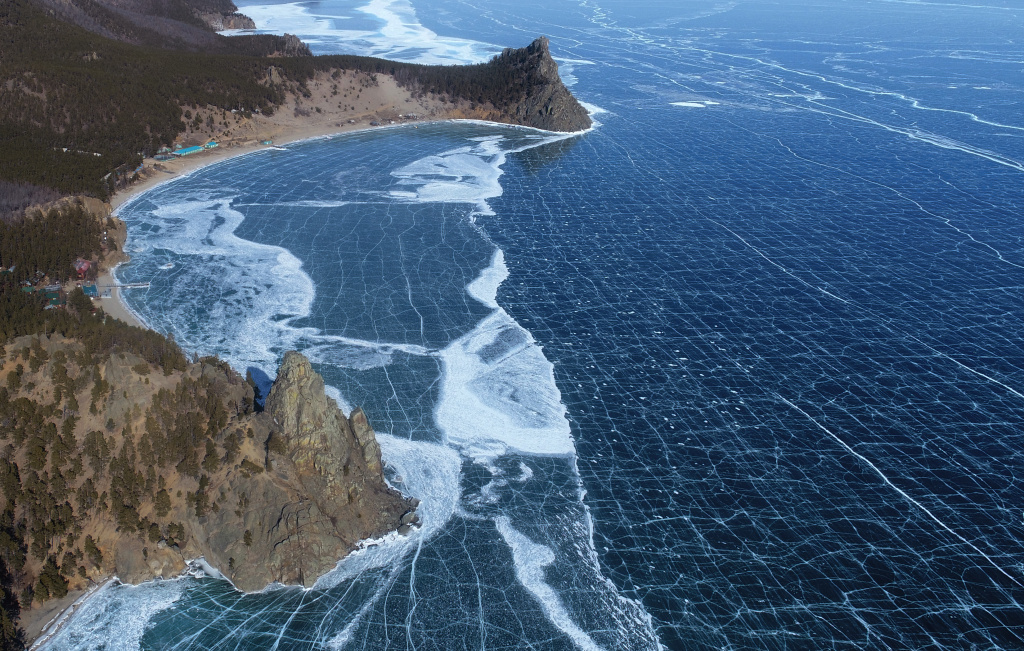 Exactly 105 years ago, the first state nature reserve, Barguzinsky, was created in Russia. And the holiday itself, dedicated to specially protected natural areas, was established in 1997.

“The nature of our country is striking in its splendor. Primordial forests in the north, the Far Eastern taiga, Lake Baikal, the subtropics of Sochi - there is no such diversity anywhere in the world. The Day of Nature Reserves and National Parks still reminds us that it is vulnerable and how important the work of the employees is. I thank all my colleagues for the hard work, for the contribution that you make every day to the preservation of the natural heritage of our Motherland, ”said Alexander Kozlov, Head of the Russian Ministry of Natural Resources.

In the last three years only, 16 specially protected natural areas, with an area of ​​4.6 million hectares, have been created on the territory of the Russian Federation within the framework of the federal project “Conservation of biodiversity and development of ecotourism”.

10.5 thousand people are employed in the system of protected areas of federal significance.

Currently, the Ministry of Natural Resources of Russia is implementing the national project "Ecology" aimed at preserving unique ecosystems and biological diversity, as well as developing the ecological and tourist potential of protected areas.

Ecological tourism is a priority area for the development of Russian PAs. In 2021, more than 10 million people visited specially protected natural areas of federal significance, which is 40% more than in 2018, the ministry said.

“The increase in the number of visitors was facilitated, among other things, by measures to create and equip tourist infrastructure in national parks, implemented within the framework of the federal project “Conservation of biodiversity and development of ecotourism”. Over the three years of its implementation, 22 ecological paths, 15 tourist routes, 3 visit centers, 5 environmental education centers, 18 tourist and recreational clusters have been created and equipped, vehicles for the delivery of tourists have been purchased,” the agency's website says.

In addition, the reserves are actively involved in the conservation and restoration of certain rare species of animals.

Victoria Quiri
# Russia
More
01-24-2022
Guadeloupe's tourism industry in anticipation of a disastrous season
The situation in the tourism industry of this overseas department of France was called critical in the Union of Workers of the Guadeloupe Hospitality Industry
01-21-2022
Loudspeaker orchestra will perform Schnittke's music at a concert in Moscow
Oleg Nesterov's innovative multimedia project SCHNITTKE LIVE (E+U) will be presented in the DK Rassvet on January 25
01-21-2022
Tahiti Tourisme relies on domestic tourism in French Polynesia
Tahiti Tourisme announced its intention to develop domestic tourism in French Polynesia in order to compensate for financial losses in the context of a pandemic of a new coronavirus infection
01-21-2022
New equipment for forest protection will be purchased in the Kuban in 2022
Within the framework of the national project "Ecology" it is planned to buy 10 units of equipment
01-21-2022
«Eugene Onegin» in the mountains of Sochi
The world-famous opera by Pyotr Tchaikovsky will be performed in the concert hall of the Rosa Khutor resort on January 28
01-21-2022
An exhibition of ice sculptures will open at the Rosa Khutor mountain resort in Sochi
It will be located on the Alley of Flags in the Mountain Olympic Village
Exclusive
Ingushetia to become one of the most popular travel destinations
Beslan Miziev, Chairman of the Tourism Committee of the Republic of Ingushetia, talks about the tourism potential of the land of the towers
Expert Reports
Canada does not rule out a ban on optional travel to other countries
The reason - is the spread of the omicron