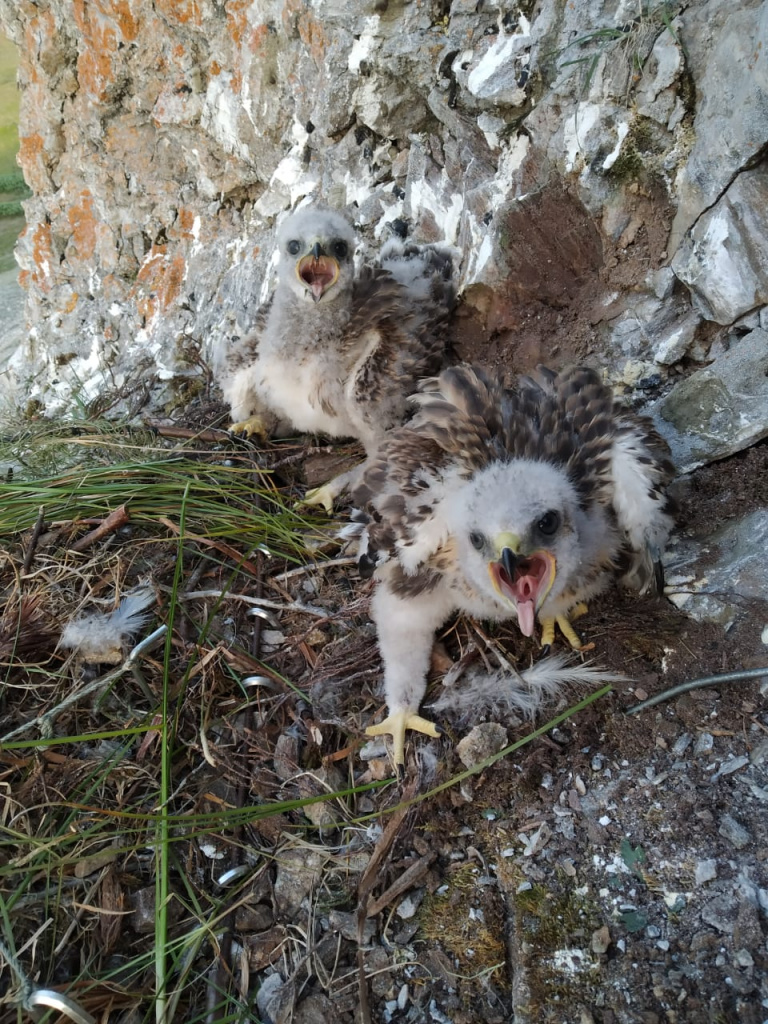 Within the framework of a joint project between Russia and Germany, ICARUS, the first studies on remote tracking of birds were carried out.

The aim of the project is to monitor the migration of animals on the planet.

According to the Ministry of Natural Resources of the Russian Federation, the technical part of the project is being carried out by the Rocket and Space Corporation Energia named after S.P. Korolev and SpaceTech GmbH (Germany) on the basis of an agreement between the State Corporation for Space Activities (Roscosmos) and the German Center for Aviation and Space (DLR).

“The ICARUS system transmitters weigh only five grams, they are half a matchbox in size, with a solar battery and two antennas - GPS and for transmitting data to the ISS,” says Olga Kulikova.

Scientists expect to receive the first data from the study at the end of September. The peculiarity of ICARUS tags is that they will be able to transmit data no earlier than the birds cross the 55-parallel. The data will go to the antenna installed on the Russian module of the ISS, and then to the ground station, after which it will be available to researchers, the report said.


Victoria Quiri
# Russian Ministry of Natural Resources,Germany,Russia
More
07-23-2021
In August, Russians will go en masse to the sea resorts of Crimea
Experts from the Tvil.ru vacation rental service have found out which seaside resorts in the country are expected to be full in August
07-23-2021
Arctic foxes make home video for scientists on Bering Island
Arctic foxes on Bering Island have a task to make "home videos" for research purposes
07-23-2021
Sri Lanka eyes ‘Digital Nomads’ to grow tourism sector
Sri Lanka was recently recognised as one of the top destinations for Digital Nomads, emerging second in Club Med’s index of the best places and countries around the world to become a Digital Nomad
07-23-2021
About 21 billion rubles will be invested in the reconstruction of the Primorskaya hotel in Sochi
It is a cultural heritage site, a monument of architecture and history of the city
07-23-2021
Tunkinsky National Park received a grant to preserve the snow leopard
The Tunkinsky National Park (the Republic of Buryatia), one of the important snow leopard habitats, has received support for anti-poaching raids
07-22-2021
Bird ringing at «Swan Islands»
The state nature reserve «Swan Islands» in the north-west of Crimea will hold the annual work on the registration and ringing of chicks
Exclusive
Altai Mountains are among the priority ecoregions in the world
Tatyana Gigel, Senator from the Altai Republic:The development of its infrastructure is required
Expert Reports
How to join a reserve to get work or training
Specially protected natural areas and potential volunteers cannot find each other