Roe deer have bred near the plant in the Transbaikal 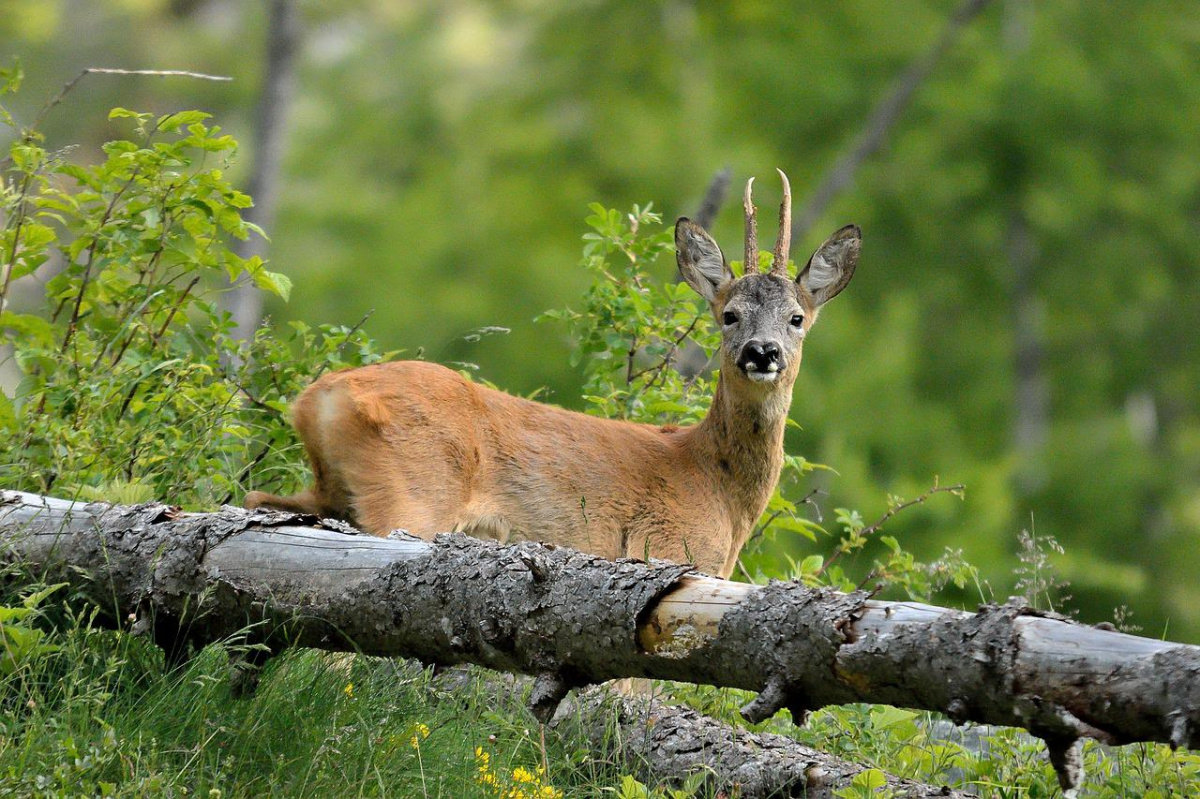 Scientists of the Big Scientific Expedition, which is being conducted by the Siberian Branch of the Russian Academy of Sciences and the Norilsk Nickel company, discovered a high number of Siberian roe deer near the Bystrinsky processing plant, which indicates a low impact of the enterprise on wildlife, TASS reports citing the press center of the Big Scientific Expedition.

"Siberian roe deer serve as an indicator of the impact of the plant on animals. When comparing the density of roe deer in different impact zones, we did not see a significant difference in this indicator," said Yury Litvinov, head of the laboratory at the Institute of Animal Systematics and Ecology of the Siberian Branch of the Russian Academy of Sciences.

Also, 16 species of other birds, common for the Gazimuro-Zavodsky district, were recorded in the surveyed area. Scientists explored 80 kilometers along 12 routes at different distances from the plant.

"Roe deer feel comfortable on all routes around the Bystrinsky plant," highlighted the scientists of the Siberian Branch of the Russian Academy of Sciences.