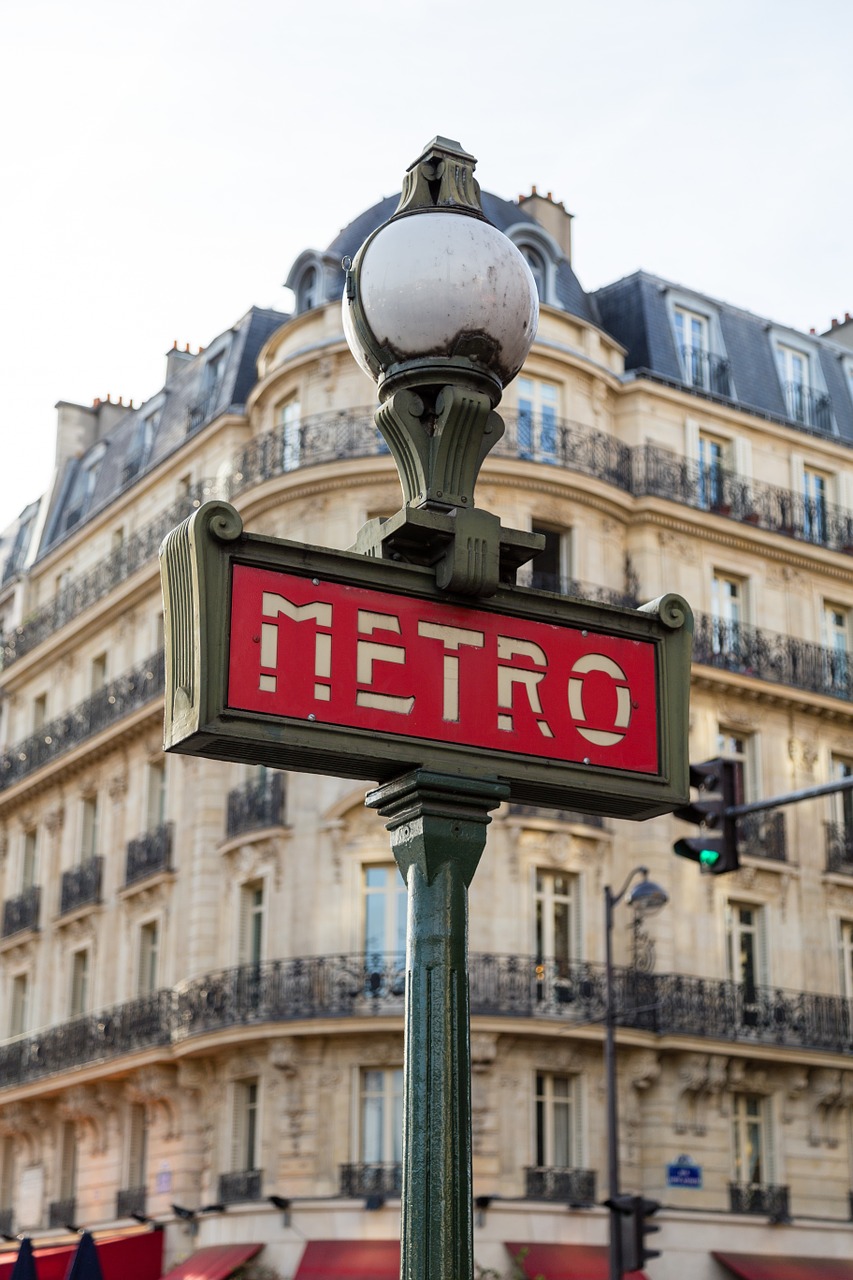 Source: Pixabay
Since October 15, the usual "books" of 10 travel tickets for residents of the French capital have been disappearing in the ticket offices of the Paris metro.

It has already been announced that cardboard tickets will gradually completely replace by plastic travel cards.

А 3 cm by 6.5 cm metro ticket, which appeared 121 years ago, at the same time as the Paris subway, often served as a bookmark for books, a holder for launching firecrackers and a "scrap" for recording a phone number.

Initially, tickets to the Paris metro trains were composted at the entrance to the cars. Turnstiles appeared in 1968.

The Paris metro is one of the oldest in the world after London, Istanbul, Chicago, Glasgow and Budapest. Before the outbreak of the pandemic in 2019, 1.5 million people used the metro services of the French capital.
Alexander Shishlo
# France,Europe
More
11-26-2021
Valkyrie dances, Viking traditions and divination on runes on New Year's days near Kaliningrad
The Viking village "Kaup" of the Kaliningrad region invites you for a visit on January 2, 4, 6 and 8 to spend the New Year holidays in a medieval atmosphere
11-26-2021
During the New Year holidays, the Ski Arrow train will connect Rostov-on-Don and the Rosa Khutor resort in Sochi
It will make stops at Krasnodar, Goryachy Klyuch, Tuapse, Lazarevskaya, Loo, Sochi, Khosta, Adler and Rosa Khutor stations
11-26-2021
Caucasian Nature Reserve and Sochi National Park will cooperate
The document is aimed at joint work in various areas, as well as the implementation of projects for environmental protection, science, environmental education and tourism
11-26-2021
New Zealand to open its borders to tourists at the end of April 2022
New Zealand authorities have announced that they will reopen the country's borders to foreign travelers at the end of April 2022
11-25-2021
Winter beaches opened in Sochi
During the off-season, the resort has 30 beach areas for winter recreation in all areas
11-25-2021
The instructors of the Rosa Khutor mountain resort in Sochi were the first in Russia to be certified by the National League of instructors for teaching children
They have mastered the new National League of Instructors (NLI) instructors' training program for alpine skiing and snowboarding for children
Exclusive
Wine camp born of love
The founders of the BROOKWINECAMP project on how the wine camps can help promote the Russian winemaking
Expert Reports
In the harbour of Liinakhamari in the Murmansk Region, the Russian Geographical Society to help restore the monument to the heroes of WWII
Creating the “Port of Liinakhamari” tourism cluster is under consideration