National Park "Land of the Leopard" celebrated its 9th anniversary 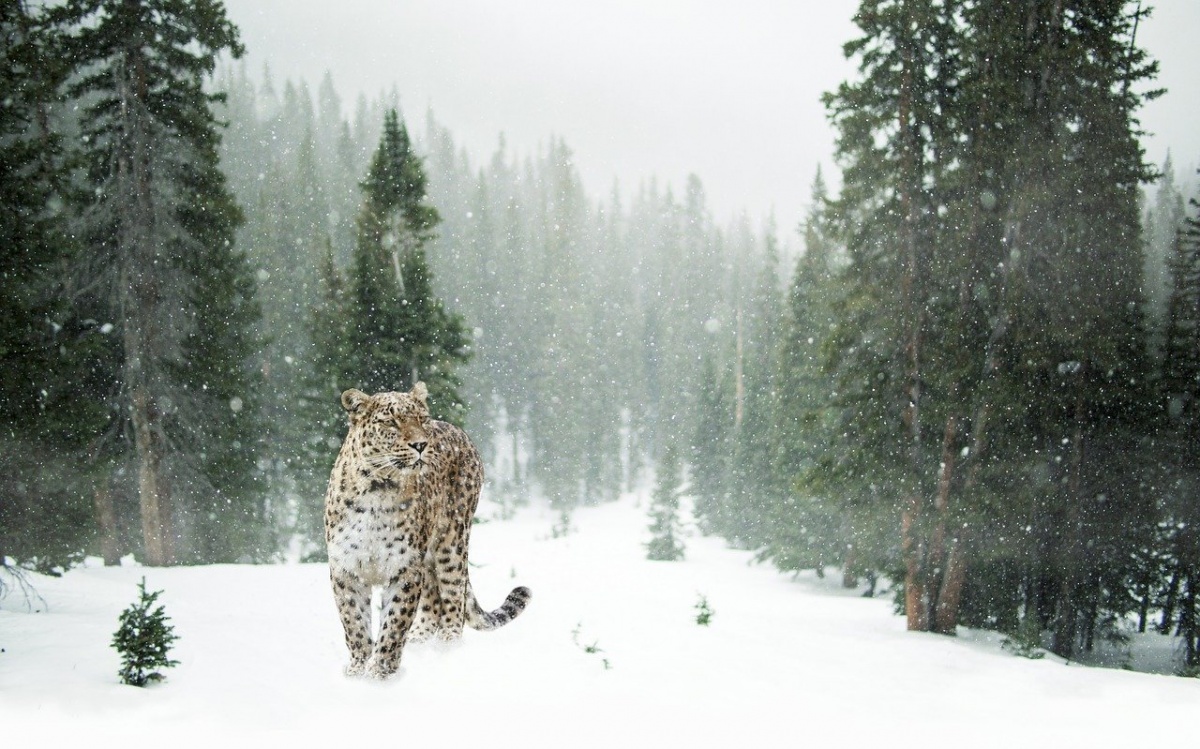 On Monday, the Land of the Leopard National Park in the Primorsky Territory celebrated its 9th anniversary. In honor of this event, the park opened its doors to everyone and told the story of the rescue of the Far Eastern leopard.

The program of the event included lectures, watching a documentary film and a tour around infrastructure facilities.

In addition, a photo-excursion dedicated to the flora and fauna of the Land of the Leopard was placed in the exposition hall especially for the holiday. The colorful photographs taken by professional photographers show the Siberian tiger, the white-breasted bear, the legendary ginseng and, of course, the rarest Siberian leopard.

The holiday took place on the territory of the Central Estate "Land of the Leopard" in the village of Barabash.

The Far Eastern leopard is listed in the International Red Book and the Red Book of Russia.

Land of the Leopard was established on April 5, 2012 by the Decree of the Government of the Russian Federation. Since then, she has served as the last stronghold of the Siberian leopard - the world's rarest large cat. At the beginning of the 21st century, only 30 predators remained in the wild. Now there are about 100 of them, and the population continues to grow.

Victoria Quiri
# Russia
More
04-15-2021
Kenya tourism suffers heavy blow as US retains highest travel advisory
Kenya's tourism is expected to decline following the US administration's decision to retain the highest travel advisory on the East African country
04-15-2021
Norilsk Nickel develops ecotourism at the Taymyr Peninsula
A new tourist complex "Zatundra" will be created at the Taymyr Peninsula
04-15-2021
China's Yichang invites global tourists
Yichang, a world famous hydropower city and home to a number of ancient Chinese celebrities, made a stunning appearance in front of the world
04-14-2021
Spring festival of artisans "Ivan-da-Marya" kick started in Yekaterinburg
The Ivan-da-Marya festival has opened in Yekaterinburg today
04-14-2021
About 800 seal pups were born in the south of Primorye
A total of 815 pups were counted with the help of a drone
04-14-2021
‘Culture Cities of East Asia 2021’ showcases the charm of Dunhuang
Over 20 activities highlighting a major historic and cultural landmark on the ancient Silk Road were unveiled at the opening ceremony of Culture Cities of East Asia 2021 on April 9 in Dunhuang, northwest China's Gansu Province
Exclusive
Muskox as an object of ecotourism
What can interest an ecotourist? Exceptional nature - of course, vastness - definitely, unusual animals - surely. What if we tell you about the places where you can have it all at the same time.
Expert Reports
Going to visit Belarus
The road connection between Russia and Belarus is expected to start by the summer