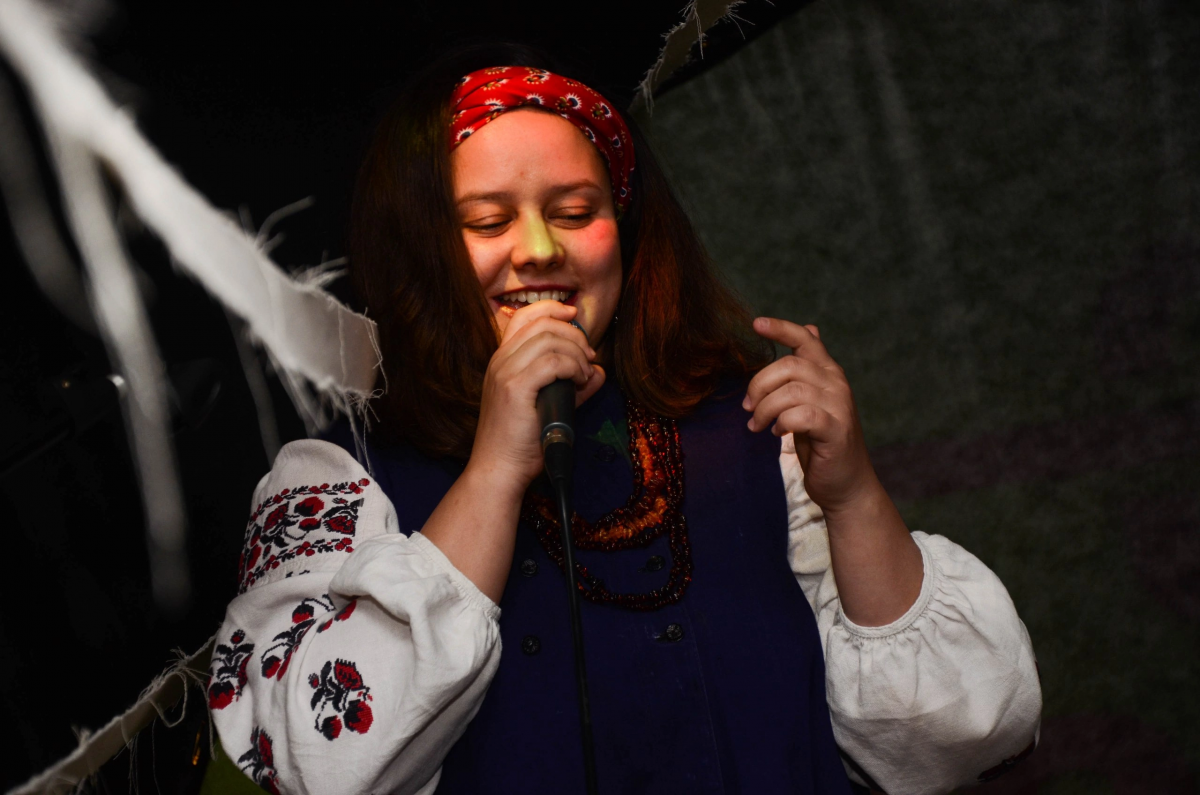 Festival "Music Reveals Good" ("MOX") will be held from October 29 to 31 in Surgut in the cultural center "Port". The variety of Russian traditions of ethnic music will be demonstrated by the most interesting representatives of the modern folk scene.

“The guests will find a rich program: the sea of ​​music, theatrical sketches, a wonderful and deep sound, consisting of an infinitely varied sound of all kinds of musical instruments, electronic sound and mesmerizing unique vocal data of performers,” the organizers report on the festival's social media page.

The program includes such groups as Northern Legend (Kogalym), Fedor and Alexey (Nizhnevartovsk), as well as a joint musical project by Kristina Rudenchenko and Vadim Lomatchenko (Surgut). In addition, the "Flying Theater" will present a theatrical performance for children "Magic Tree" with the interpretation of Khanty fairy tales.

Guests will also enjoy performances, photo zones, master classes and lectures on ethnic music and its place in the modern digital world.

“The main idea of ​​the event is the synthesis of ethnic music with modern sound, first of all, with electronics,” reports Russia.travel (Rostourism project).

Julia Chuchalova
# Russia
More
11-26-2021
Valkyrie dances, Viking traditions and divination on runes on New Year's days near Kaliningrad
The Viking village "Kaup" of the Kaliningrad region invites you for a visit on January 2, 4, 6 and 8 to spend the New Year holidays in a medieval atmosphere
11-26-2021
During the New Year holidays, the Ski Arrow train will connect Rostov-on-Don and the Rosa Khutor resort in Sochi
It will make stops at Krasnodar, Goryachy Klyuch, Tuapse, Lazarevskaya, Loo, Sochi, Khosta, Adler and Rosa Khutor stations
11-26-2021
Caucasian Nature Reserve and Sochi National Park will cooperate
The document is aimed at joint work in various areas, as well as the implementation of projects for environmental protection, science, environmental education and tourism
11-26-2021
New Zealand to open its borders to tourists at the end of April 2022
New Zealand authorities have announced that they will reopen the country's borders to foreign travelers at the end of April 2022
11-25-2021
Winter beaches opened in Sochi
During the off-season, the resort has 30 beach areas for winter recreation in all areas
11-25-2021
The instructors of the Rosa Khutor mountain resort in Sochi were the first in Russia to be certified by the National League of instructors for teaching children
They have mastered the new National League of Instructors (NLI) instructors' training program for alpine skiing and snowboarding for children
Exclusive
Wine camp born of love
The founders of the BROOKWINECAMP project on how the wine camps can help promote the Russian winemaking
Expert Reports
In the harbour of Liinakhamari in the Murmansk Region, the Russian Geographical Society to help restore the monument to the heroes of WWII
Creating the “Port of Liinakhamari” tourism cluster is under consideration