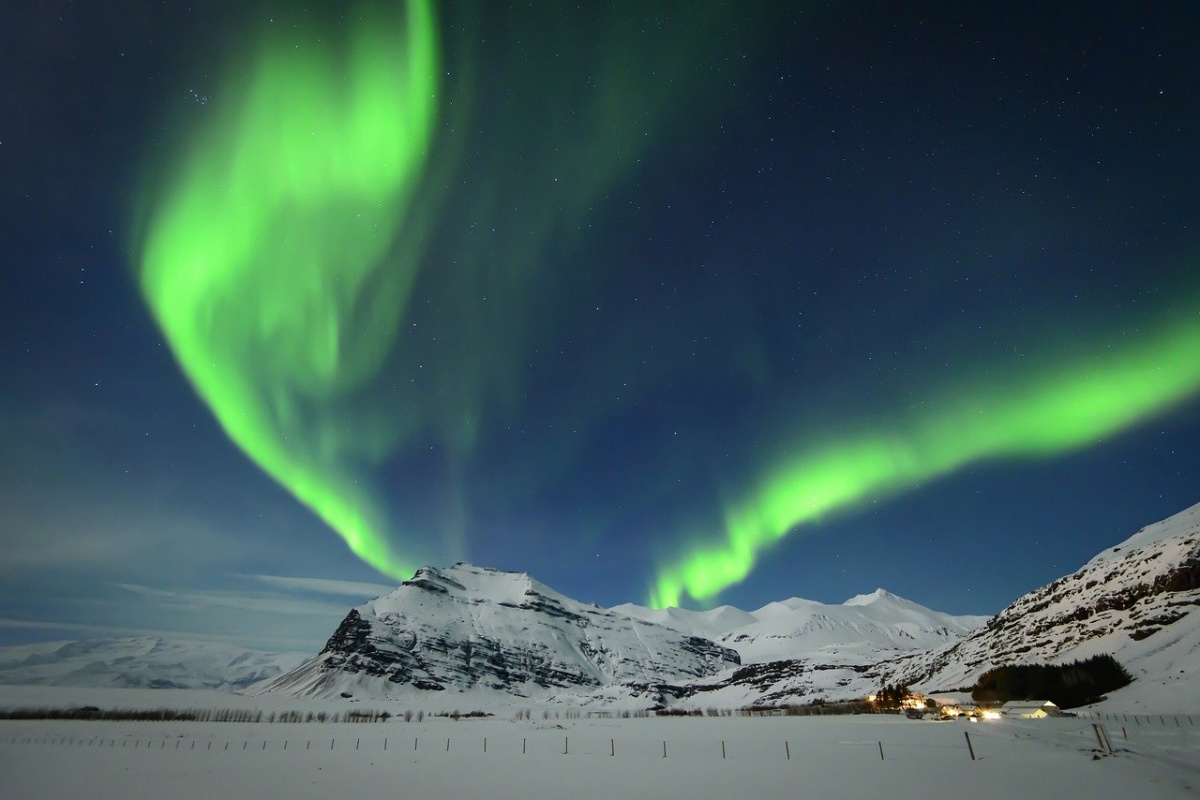 The tourist project "Port Liinakhamari" (Murmansk region, Russia) will be shifted towards the Sredny peninsula and the Rybachy peninsula. This move was taken in the interests of the Ministry of Defense and border guards. The project will now be called Valla Tunturi, as announced today at a meeting of the Murmansk Regional Duma by the vice-president of Norilsk Nickel Andrei Grachev.

According to the top manager of the company, the closure of hazardous production will give a new impetus to the development of the territory, which is located near the Pasvik reserve. The project will unite various attractions of the Pechenga Municipal District and will allow the development of expeditionary, cruise, sports, educational, historical and industrial tourism.

The tourist cluster will include: 2 tourist villages and a hotel complex in the village. Titovka station with 120 3-star rooms, 8 glampings, a network of tourist routes, landscaped paths to waterfalls, 2 runways for small aircraft, highways, engineering infrastructure networks.

“The creation of alternative employment and the search for new vectors of economic development in the region is one of the centers for the application of efforts by Norilsk Nickel and the government of the Murmansk region,” noted Andrei Grachev.

With the support of Norilsk Nickel, the Murmansk Arctic State University (MASU) and the Second School Center have launched the Nickel - Tourism - 2025 project to train personnel in the field of tourism, hospitality and the urban environment. The corresponding Agreement was signed on February 9 this year.

“I think that it is due to such development projects that the Murmansk region can be safely called not only the capital of the Arctic, but also the future tourist capital,” stressed the vice-president of Norilsk Nickel.

Victoria Quiri
# Nornickel,Russia
More
03-01-2021
Applications for the second hackathon for developers and startups in the travel industry «Moscow Travel Hack» are accepted
Participants in the hackathon will have to complete tasks from partner organizations, in particular, develop useful digital solutions for the industry amid the pandemic
03-01-2021
Hong Kong Tourism Board thanks the government for funding promotional initiatives
Welcoming the additional funding for the Hong Kong Tourism Board (HKTB) that was announced in the 2021/22 Budget recently, Dr YK Pang, Chairman-HKTB reportedly said that the COVID-19 pandemic has brought global tourism to a standstill for over a year, and the regional competition for visitors is expected to be fiercer than ever
03-01-2021
Skating rink opened on the ice of Lake Baikal
As part of the annual festival "Live on Baikal", a skating rink was opened on the ice of the lake
02-26-2021
EU countries will cooperate to create common "vaccination passports"
The countries of the European Union intend to jointly create common electronic "vaccination passports"
02-26-2021
China faces tailwinds and turbulence in its pandemic recovery
In a special China-focused study, M1nd-set, a Swiss research agency says taking into consideration shopper behavioural changes, consumer confidence, and the Chinese consumer’s relentless desire to travel, the year 2021 will mark the return to growth for the travel retail sector in China
02-25-2021
"Bogdinsko-Baskunchaksky" reserve offers new audio tours
"Bogdinsko-Baskunchaksky" reserve for the opening of a new excursion season offers its visitors new audio tours
Exclusive
Muskox as an object of ecotourism
What can interest an ecotourist? Exceptional nature - of course, vastness - definitely, unusual animals - surely. What if we tell you about the places where you can have it all at the same time.
Expert Reports
Will Beijing 2022 Olympics be held for sure?
﻿The Beijing 2022 Winter Olympic Games is in trouble as they might not be able to go ahead as planned due to COVID-19