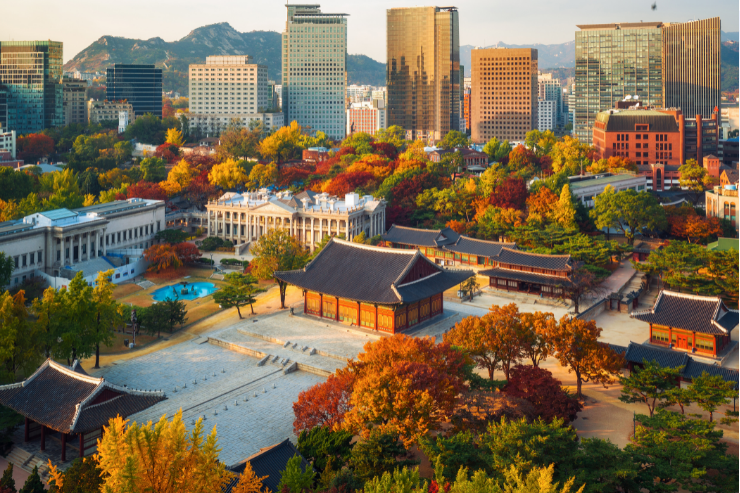 ONDA, which leads the Digitalization of the Hospitality industry, has announced the analysis report for Q1, 2022 for the Korean domestic accommodation industry.

In Q1 of 2022, the hotel and accommodation industry entered a recovery stage as social distancing gradually eased and the expectation for the endemic transition grew.

According to ONDA Stay Index, total sales of the domestic accommodation industry in Q1, 2022 increased by about 87% year-on-year, compared to the first quarter of 2020, when it increased by 150%. As social distancing measures are eased gradually, demand for travel, which has been suppressed for a long time, is analyzed to be a major factor in sales growth in the first quarter.

Jeju Island, which grew significantly last year, also grew 177% year on year this year, solidifying its position as a travel destination to replace overseas travel. As the preference for domestic travel increased due to the prolonged COVID-19, the psychology to find new travel destinations has increased, and Gyeongsangbuk-do has rapidly emerged as a new travel destination connecting Jeju Island with more than double the growth rate. Major cities such as Seoul and Busan rebounded to 197% and 283%, respectively, but it was analyzed that this was due to the base effect caused by the COVID-19 crisis in the Q1 quarter last year.

Most online sales channels grew significantly compared to the same period last year. However, it has been confirmed that the growth of e-commerce platforms is not significant compared to domestic and foreign. In addition, D2C (Direct to Customers) booking has increased significantly to 187.41%.


Aruna Gaitonde
More
05-20-2022
Handkerchiefs have blossomed in Sochi
In the Southern Cultures park, flowers appeared on a unique davidia nvolucrata called the handkerchief tree
05-20-2022
New cruise brand to debut in Singapore on 15 June ‘22
Resorts World Cruises, a new Asian luxury and dynamic lifestyle cruise brand will have its global debut in Singapore on 15 June 2022 with the Genting Dream
05-19-2022
The popularity of gastronomic tourism is growing in Russia
Domestic tourism in Russia grew by 30 percent in 2021
05-19-2022
Roe deer have bred near the plant in the Transbaikal
This indicates a low impact of the enterprise on wildlife
05-19-2022
TAT strives to boost tourism to Thailand from the Middle East market
The Tourism Authority of Thailand (TAT) is strengthening Thailand’s presence as the preferred tourist destination among Middle East travellers to drive interest in returning to Thailand in the post-COVID-19 situation
05-18-2022
Korea to allow visa-free entrance to Jeju & Yangyang from June 1
From June 1, 2022, travellers are allowed to enter Jeju and Yangyang visa-free via international airports
Exclusive
Time to enjoy ecotourism
Recently, outstanding issues of ecotourism have received an appropriate response and things are definitely on the move
Expert Reports
Tourism industry needs resetting
Russians can reorient themselves exclusively to domestic resorts