Fauna and the world of travel: good neighborliness and well-being 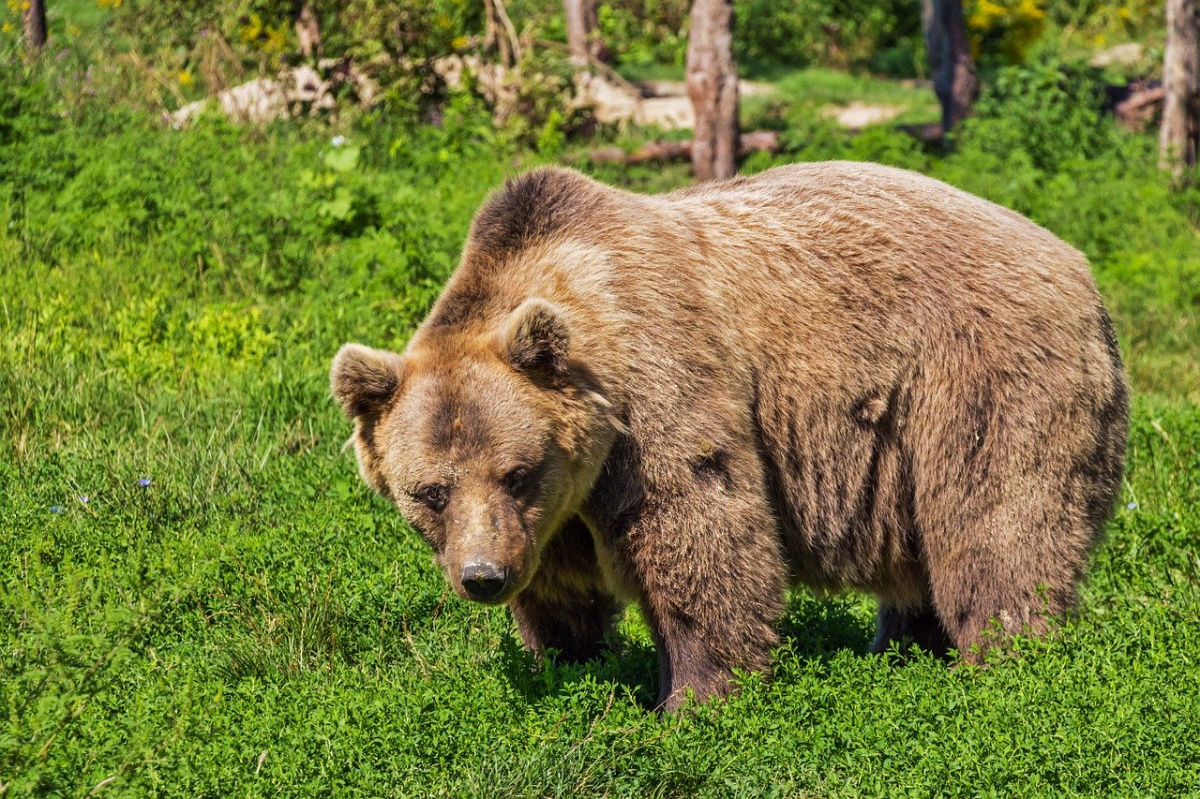 How to preserve good-neighborliness between the animal world and the world of travel was discussed at the International Conference «Sustainable Tourism: Global Challenges and Russian Perspective». The traditional event took place at the Rosa Khutor resort in Sochi.

«I would like to consider such platforms as this conference not only for the exchange of experience, but for the development of constructive dialogues that would spill over into concrete actions, for example, in the development of legislation. Interros is extremely interested in all forms of interaction between nature reserves, investors, resorts and is ready to support such initiatives in order to show examples of responsible environmental management and responsible investment. Speaking about neighborliness with the animal world, we all understand that we are guests on this planet. But I would like to be not just guests, but responsible hosts and good neighbors. Given the huge demand for domestic tourism, the topic of interaction between the world of travel and wildlife is gaining special relevance,» said Olga Voytovich, Deputy General Director for Legal Affairs of Interros.

The general director of the resort "Rosa Khutor" Alexander Belokobylsky noted that today tourists almost every day report about the animals they noticed while riding on the cable cars of the complex.

«Of course, for people who see the beauty of the mountains and enjoy skiing on the lifts, seeing an animal in its natural habitat is a huge experience. But tourists have no idea how to interact with the animal world, what can and cannot be done in order not to disrupt the life of animals. Today it is necessary, with the help of scientists, to find points of interaction, given that there are a lot of animals around. It is necessary to approach this issue from the point of view of scientific substantiation, - said the general director of the resort "Rosa Khutor" Alexander Belokobylsky.

Particular attention was paid to the discussion on bears. Last year in Sochi, there have been more cases of wild animals coming out to people.

«The population of bears on the territory of the Caucasian Reserve has been stable for many years. Today, about 350 individuals live in our mountains. The main reason that wild animals "come out" to people is most often the person himself. Here you can talk about the development of territories, and about a huge amount of garbage, where the animal can easily find food,» said the head of the Caucasian reserve, Sergei Shevelev.

At the same time, practically none of the tourists knows what to do when meeting a bear in the wild. This often ends in tragedy, most often for the bear. In Kamchatka alone, 150 representatives of this species were shot over the past year.

«One of the reasons why bears began to «reveal themselves» to people in the mountains of Sochi is the reduction of the food supply. The chestnut has been destroyed for years. Its restoration will take many years, decades. That is why environmental education should be one of the first steps in the matter of good-neighborliness between tourists and animals,» said Mikhail Lapin, director of the Sochi National Park.

A colleague from the Sochi National Park was supported by the heads of the Bashkiria National Park Vladimir Kuznetsov, Chairman of the RST Ecological Tourism Committee Viktor Nepomnyashchy, Director of the Lapland State Reserve Sergei Shestakov, Director of the Pasvik State Reserve Natalya Polikarpova. Today, in many specially protected natural areas in the country, information work is already underway not only with travelers, but also with the local population.

«We have been rescuing orphaned bears for 30 years. During this time, more than 260 babies were rescued. One of the solutions to the problem can be the relocation of animals over long distances and their monitoring,» said Sergei Pazhetnov, general director of the Center for Rescue of Orphaned Bears.

To make the "communication" of tourists with animals safe, the participants in the discussion advise, first of all, not to interfere with the life of wild animals, to observe them from a distance from equipped sites. The steps to solve the problem should be informing in the territory of cities and resorts, the introduction of educational teams, the equipment of tunnels for animals, the correct handling of waste in recreational areas, the provision of tourists and guides with protective equipment.

The final of the discussion "Fauna and the world of travel: good-neighborliness and well-being" at the conference in Sochi was the signing of a memorandum of understanding, in which representatives of the Sochi National Park, the Caucasian Reserve, the Rosa Khutor resort and the Interros Group of Vladimir Potanin expressed their intentions to cooperate in the sphere of creating an environment of good neighborliness and well-being for both people and wild animals.

Igor Sizov
# Russia
More
10-27-2021
Paris Metro abandons traditional tickets
Since October 15, the usual "books" of 10 travel tickets for residents of the French capital have been disappearing in the ticket offices of the Paris metro
10-26-2021
Cape Town’s Table Mountain named Africa’s leading tourist attraction
The iconic Table Mountain in South Africa has been named Africa's leading tourist attraction by the World Travel Awards
10-26-2021
The first glamping was opened in the Smolensk region
The «Ruchyi» glamping, the first in the region, appeared in the Smolenskoe Poozerie National Park on the shores of Lake Rytoye
10-26-2021
Tourism in Greece is on the rise
The number of arrivals of foreign tourists to Greece in the first eight months of this year increased by almost 80% compared to the same period in 2020
10-26-2021
Survey: China showing remarkable consumer confidence for travel restart
A survey was carried out by independent market intelligence firm AudienceNet on behalf of Cirium
10-25-2021
New coronavirus restrictions were launched in the Krasnodar Territory
The decree was signed by the head of the region, Veniamin Kondratyev
Exclusive
Electric transport in Russia
﻿Vadim Petrov, Member of the Ecological Chamber of Russia, shares his vision of the prospects for the non-polluting transport development in the country
Expert Reports
﻿Returning to Egypt
The cost of tours to the Red Sea is not yet as cheap as we would expect