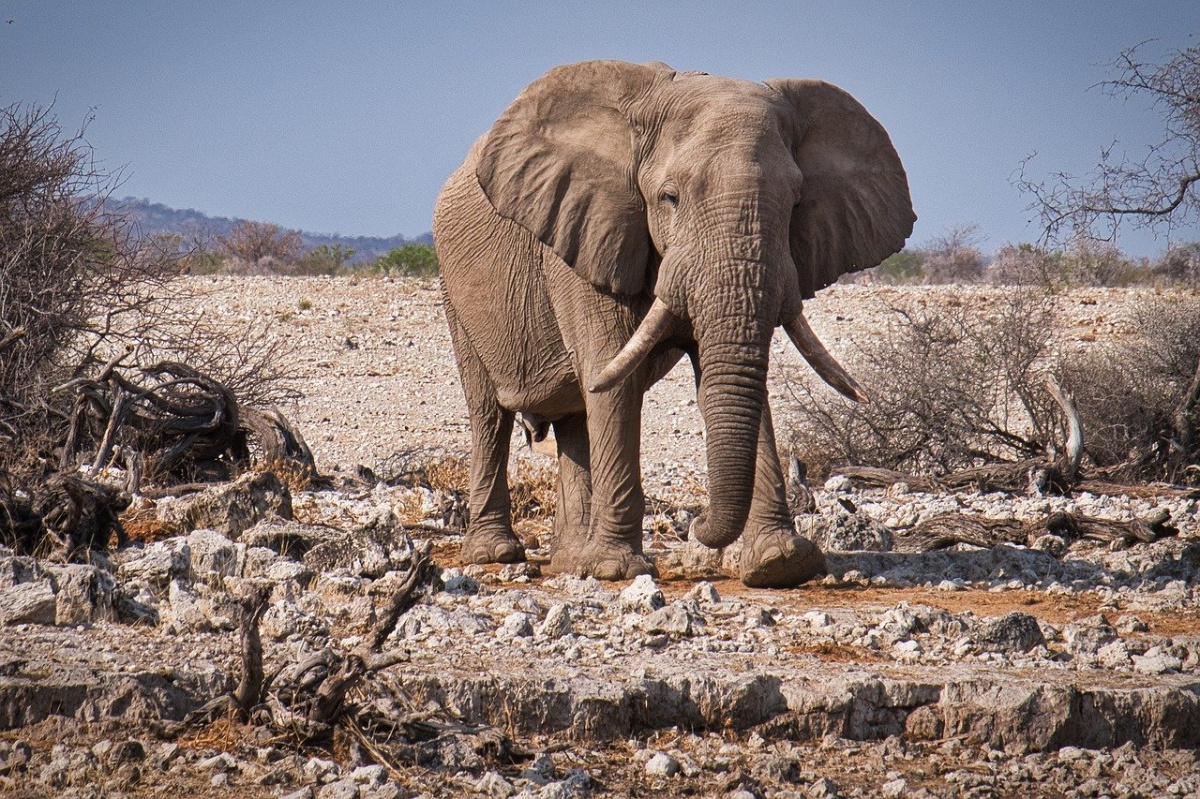 A tourist from South Africa was last week trampled to death by an elephant at a wildlife park in Zimbabwe.

The incident, which was witnessed by his 41-year-old son, occurred at the Mana Pools National Park along the Zambezi River.

The tourist, identified as Michael Bernard Walsh, a veterinarian from Cape Town, was said to have been charged at by a tuskless female elephant as they took a morning walk in the park.

“It is with great sadness that a 71-year-old South African vet was trampled to death by an elephant in Mana Pools in full view of his 41-year-old son. He has been visiting the park since 1986,” said Zimbabwe Parks and Wildlife Management Authority (ZimParks) spokesperson Tinashe Farawo.

“The father and son had left their car about 40m from the scene of the incident. Because of age, unfortunately, the man couldn’t escape to the vehicle. His son watched as the elephant killed his father.”

Recently an anti-poaching unit senior officer was trampled to death by an elephant in Victoria Falls.

At least 40 people have so far this year been killed by wild animals in Zimbabwe, while several others were injured.

Zimbabwe has the second-largest number of elephants in the world.