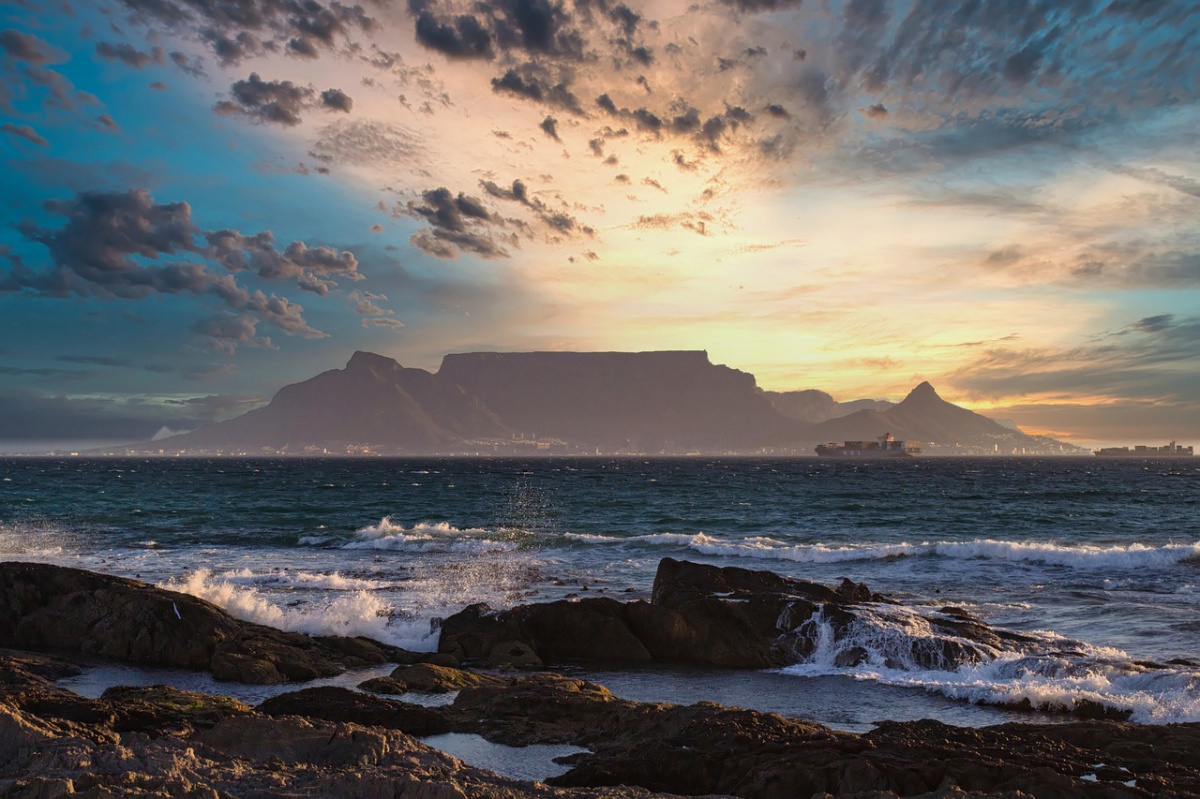 The iconic Table Mountain in South Africa has been named Africa's leading tourist attraction by the World Travel Awards.

It was named ahead of other top continent destinations such as Mount Kilimanjaro in Tanzania, the Ngorongoro Crater in Tanzania, the Pyramids of Giza in Egypt and two of Cape Town’s major attractions: Robben Island and the V&A Waterfront.

"This award could not have been announced at a better time, Table Mountain Aerial Cableway Company (TMACC) managing director Wahida Parker was quoted as saying by News24.

“As South Africa is finally removed from the UK's red list, we can definitely expect to see more tourists from all over [the] world coming to experience Africa's leading tourist attraction."

The TMACC was also nominated as the world's leading cable car.

"We are one of only three rotating cable cars and our impeccable safety track record should stand us in good stead to bring it home for the industry," Parker said.

Table Mountain is also vying for the World's Leading Tourist Attraction title and winners are expected to be announced at the WTA 2021 Grand Final Gala Ceremony next month.

Mathew Nyaungwa
# South Africa
More
11-26-2021
Valkyrie dances, Viking traditions and divination on runes on New Year's days near Kaliningrad
The Viking village "Kaup" of the Kaliningrad region invites you for a visit on January 2, 4, 6 and 8 to spend the New Year holidays in a medieval atmosphere
11-26-2021
During the New Year holidays, the Ski Arrow train will connect Rostov-on-Don and the Rosa Khutor resort in Sochi
It will make stops at Krasnodar, Goryachy Klyuch, Tuapse, Lazarevskaya, Loo, Sochi, Khosta, Adler and Rosa Khutor stations
11-26-2021
Caucasian Nature Reserve and Sochi National Park will cooperate
The document is aimed at joint work in various areas, as well as the implementation of projects for environmental protection, science, environmental education and tourism
11-26-2021
New Zealand to open its borders to tourists at the end of April 2022
New Zealand authorities have announced that they will reopen the country's borders to foreign travelers at the end of April 2022
11-25-2021
Winter beaches opened in Sochi
During the off-season, the resort has 30 beach areas for winter recreation in all areas
11-25-2021
The instructors of the Rosa Khutor mountain resort in Sochi were the first in Russia to be certified by the National League of instructors for teaching children
They have mastered the new National League of Instructors (NLI) instructors' training program for alpine skiing and snowboarding for children
Exclusive
Wine camp born of love
The founders of the BROOKWINECAMP project on how the wine camps can help promote the Russian winemaking
Expert Reports
In the harbour of Liinakhamari in the Murmansk Region, the Russian Geographical Society to help restore the monument to the heroes of WWII
Creating the “Port of Liinakhamari” tourism cluster is under consideration